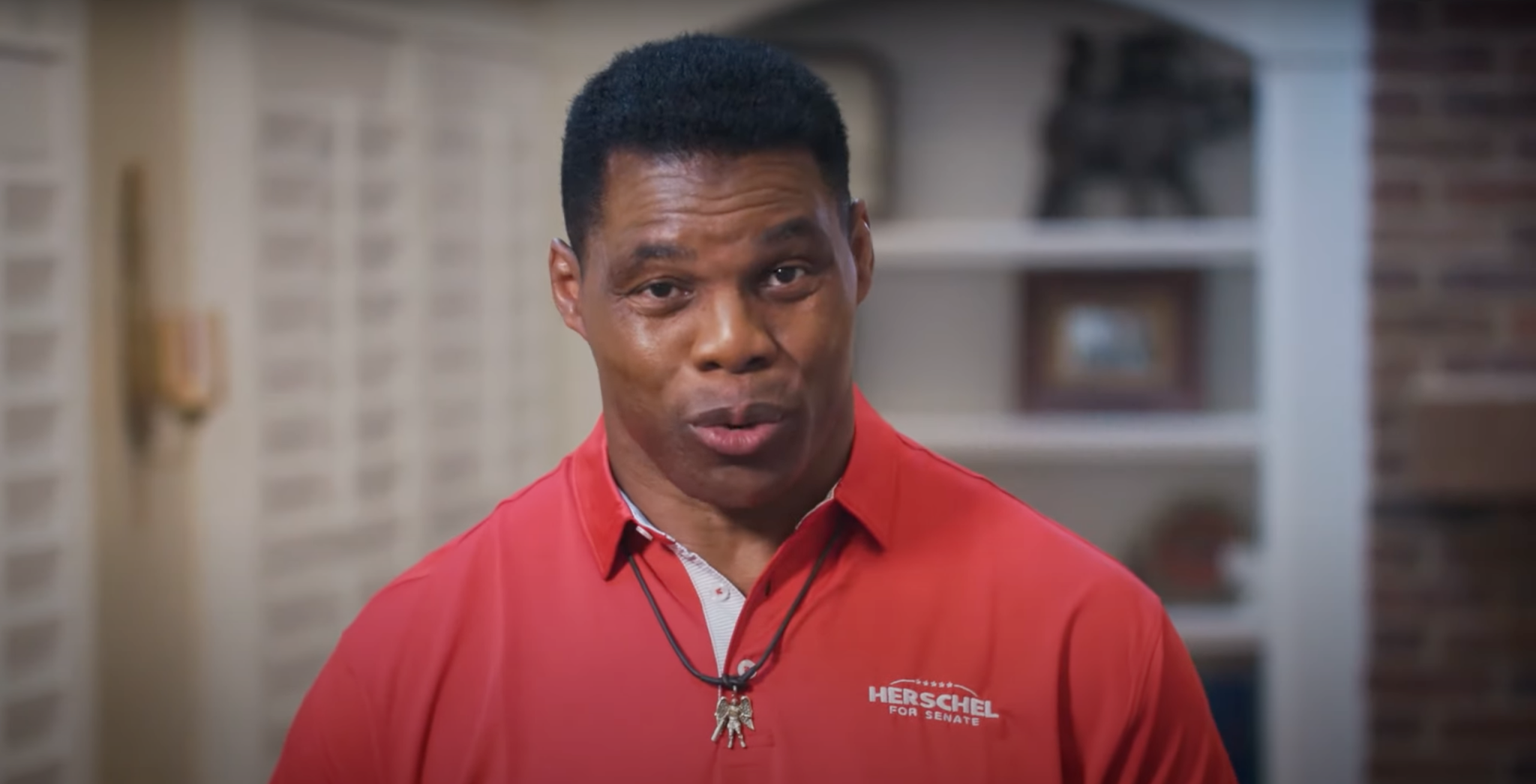 Gennifer Flowers, Paula Corbin Jones, Juanita Broaddrick, Kathleen Willey, Monica [go ahead and insert the surname]. I think I have them in the right order, more or less. Do these five names bring any person to mind?

He denied. He stonewalled. And yet, to this day, he is a hero among most Democrats. Long after his very public scandals, he continued to be the Democrats’ charismatic keynoter at their presidential conventions, soirées, and fundraisers. They even nominated his wife to try to bring him back to the White House.

When a person misstepped a decade ago, has apologized where appropriate, and has matured and evolved without recidivism, he should be celebrated, not browbeaten for failures of his past.

Democrats, liberals, #MeToo moralists, and virtue signalers — “progressives” — they all had no issue with his morality. His mistreatment of women as his pawns and playthings. What is that word among the basketful of deplorables? Misogyny?

And, yet, precisely these same Democrat liberals and cancel culture “progressives” want to throw mud at Herschel Walker. The cynicism and hypocrisy they manifest are beyond any word that can be found in any language’s dictionary. It is otherworldly.

OK. Let’s try this another way:

With whom would you feel safer: someone who was once secular, an athlete who may have encouraged abortion a decade ago but who has turned his life around, or a present-day church pastor who, despite the words and teachings of the Bible about the sanctity of human life, now endorses even late-term abortion — killing a fetus even in its fully developed eighth and ninth months?

The Senate election in Georgia this coming Tuesday probably will not be the last word on that race because, as we saw in 2020, Georgia uniquely mandates a runoff between the top two vote-getters if neither exceeds 50 percent on Election Day. Thanks to the Libertarian Party of Georgia, which cost small-government conservatives the two U.S. Senate seats on the ballot two years ago — and hence cost America the chance to have a Republican Senate instead of one decided by tie-breaking votes cast by America’s giggling Vice Moron — this Tuesday’s Georgia Senate race probably will also remain deadlocked into a December runoff. By then, continued Federal Reserve rate hikes that are killing the housing market, rising gasoline prices bumped further up by OPEC’s decision to reduce production, skyrocketing crime, and surging chaos at the southern border may increase the Republican turnout and vote.

In the meantime, though, what should we make of Democrat efforts to stain Herschel Walker by virtue of his distant past?

These are the Democrats who rapidly forgave Ted Kennedy for Chappaquiddick, Bill Clinton for his shenanigans, and Kamala Harris for the way she rose in California politics as married Willie Brown’s shamelessly public escort and consort. No problem there. All forgiven.

But — because he has moved to a conservative mindset — they regard Herschel Walker as beyond redemption. Their standard-bearer, a pastor who supports late-term abortion (!), holds Walker as beyond redemption despite a decade of personal growth. For the Left, there can be redemption for all sorts of criminals, drug pushers, and even murderers. They can be released without bail because, hey, they promise to show up in court eventually, just as do the catch-and-release illegal immigrants at our southern border. For the Left, felonies can be recharacterized as misdemeanors, and misdemeanors can be decriminalized. Felons should vote from prison. Only Herschel Walker is beyond their pale.

A person’s past legitimately can be raised when he has not changed over time. If he was evil then and still is evil, then the former evil defines his recidivism, and the public needs to know with whom they are dealing when they better call Saul. But when a person misstepped a decade ago, has apologized where appropriate, and has matured and evolved without recidivism, he should be celebrated, not browbeaten for failures of his past.

This Tuesday, inter alia, voters in Arizona should be voting for Blake Masters, in Ohio for J.D. Vance, in Nevada for Adam Laxalt, in Pennsylvania for Mehmet Oz, in New Hampshire for Don Bolduc, and in Georgia for Herschel Walker. That voting is not merely for the named individuals but for the direction that the Senate will lead the country these next two years. Will our borders be secure? Will crime be punished and deterred? Will law enforcement be supported? Will inflation remain a terrible burden on what people eat? Will energy be affordable as this winter’s cold frosts burst forth? Will second-graders be taught to read, write, and do math … or be conned and confused into wondering which gender they are and introduced into a world of options for disfiguring their bodies?

There is so much at stake beyond the cost of steak. If Democrats could do so and get away with it, they would end the filibuster, then stack the Supreme Court with six more leftist justices and add Puerto Rico and the District of Columbia as two more states so they could tack on four more leftist senators. We know this because they repeatedly — except at election time — say they will.

Conservatives need to take back the Senate, even as Republicans will take back the House. Instead of a fourth annual impeachment of Trump, the sands of impeachment justice can start running for Alejandro Mayorkas.

No matter how much you loved reading We the Living, The Fountainhead, and Atlas Shrugged, know that a vote for the Libertarian Party of your state is a vote for massively expanded big government, increased taxes, and government intervention in every aspect of your life. Even if you find some Republicans disappointing, understand that Republicans are never better and more conservative, and truer to their values, than when a Democrat sits in the White House.

That is what is at stake on Tuesday. From Italy to Israel, voters are choosing reasonable conservative options to rein in off-the-charts liberalism and “progressivism” gone wild. America’s turn comes on Nov. 8.