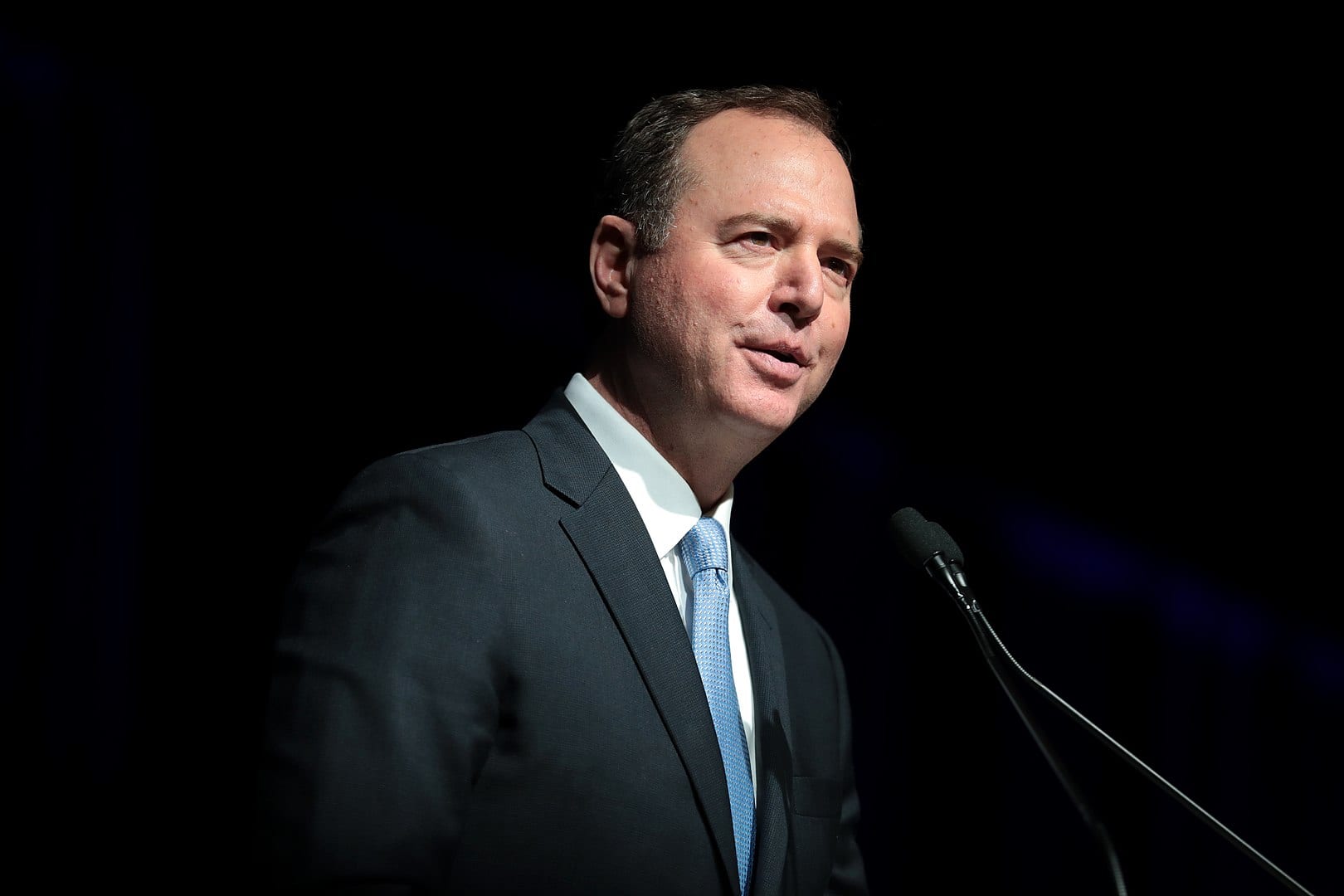 What does the future have in store for us if Congress succeeds in impeaching President Donald Trump, the president who presides over the best economy America has had in the last 50 years? I think you can look to South America for a glimpse of the Great Republic that will be vouchsafed us by the congressgirls from what is called “the Squad” and from the most foul-mouthed field of Democratic candidates ever to run for the presidency. Already the Democratic National Committee has asked the candidates to avoid crude back-alley language in their debates, and NBC News has requested that they abide by the guidelines of the FCC.

Last week as many as a million Chileans poured into the streets of Santiago demanding that President Sebastián Piñera step down and that someone confect a new constitution for the country that a generation ago was saved from communism by the dictator Augusto Pinochet. Irving Kristol, the wise 20th-century political commentator, was given to saying that the problem with South America was that its leaders could not govern themselves. The Latin Americans now swarming over our southern border and rampaging through the streets of Santiago are still more evidence of Kristol’s wisdom.

A former Chilean government minister, Sergio Bitar, who is trying to bring the political parties together in Chile, last week expressed his frustration, saying, “There’s no political or social rationality” for the protests. Viewing the destruction, he explained, “It’s a sickness of destruction.” It seems that way to me, Mr. Bitar, but now the Colossus to the North is on a similar path. The Squad (the synonyms of which, for instance “gang” or “mob,” bring to mind fascism) and the foul-mouthed politicians seeking the Democratic nomination want our fairly elected president removed from office one year before the citizenry holds another election. Moreover, they are very impatient with the Constitution that has governed our country for more than 200 years. Already Congressgirl Ocasio-Cortez has denounced the Electoral College as a “scam.” I think she thinks its tuition is exorbitant.

Peter J. Wallison, one of the most astute political observers today, has written that if the Squad and the Democrats have their way and President Trump is impeached — even if he is acquitted — the strength of the presidency and the steadiness and reliability of our government are finished. If this impeachment succeeds, we are on our way to becoming a country with the fixity of South American countries.

Wallison writes, “If Congress could remove a president from office — in other words, overturn an election — for insubstantial reasons, it will destroy the stability of the presidential office in the future. Any time that Congress is controlled by an opposing political party, the president will be in danger of impeachment for some minor offense.”

The Constitution requires that the president commit “Treason, Bribery, or other High Crimes and Misdemeanors” to be impeached. An impeachable act has to be equivalent to treason or bribery or other high crimes or misdemeanors. For the duly elected president to talk to a foreign leader in the course of a wide-ranging conversation about foreign aid in July and do nothing to stop that foreign aid shipment in September is not a high crime. It might be a sign of lapsed judgment, especially when the president knows that other White House staffers of questionable loyalty are listening in on the telephone call. But it is not a crime.

Yet such heretofore minor lapses are going to hamstring our presidents for years to come. It will be a new day for America. Get used to the tumult of the last few years to continue for years to come. It is a great irony to see the Democratic Party, the party that has long favored a strong president capable of taking on powerful enemies of the people — the giant corporations! the health-care industry! the National Rifle Association! — in the future being hampered by fears of impeachment threats. Either that or our presidents will be met by riots in the street when they want to do the really grand thing. And the Republican Party — what will it favor? Probably the strong chief executive.

If this impeachment comes about, we are about to see the parties change their roles: the Democrats for an easily impeached president and the Republicans for a strong president. Change is in the air.