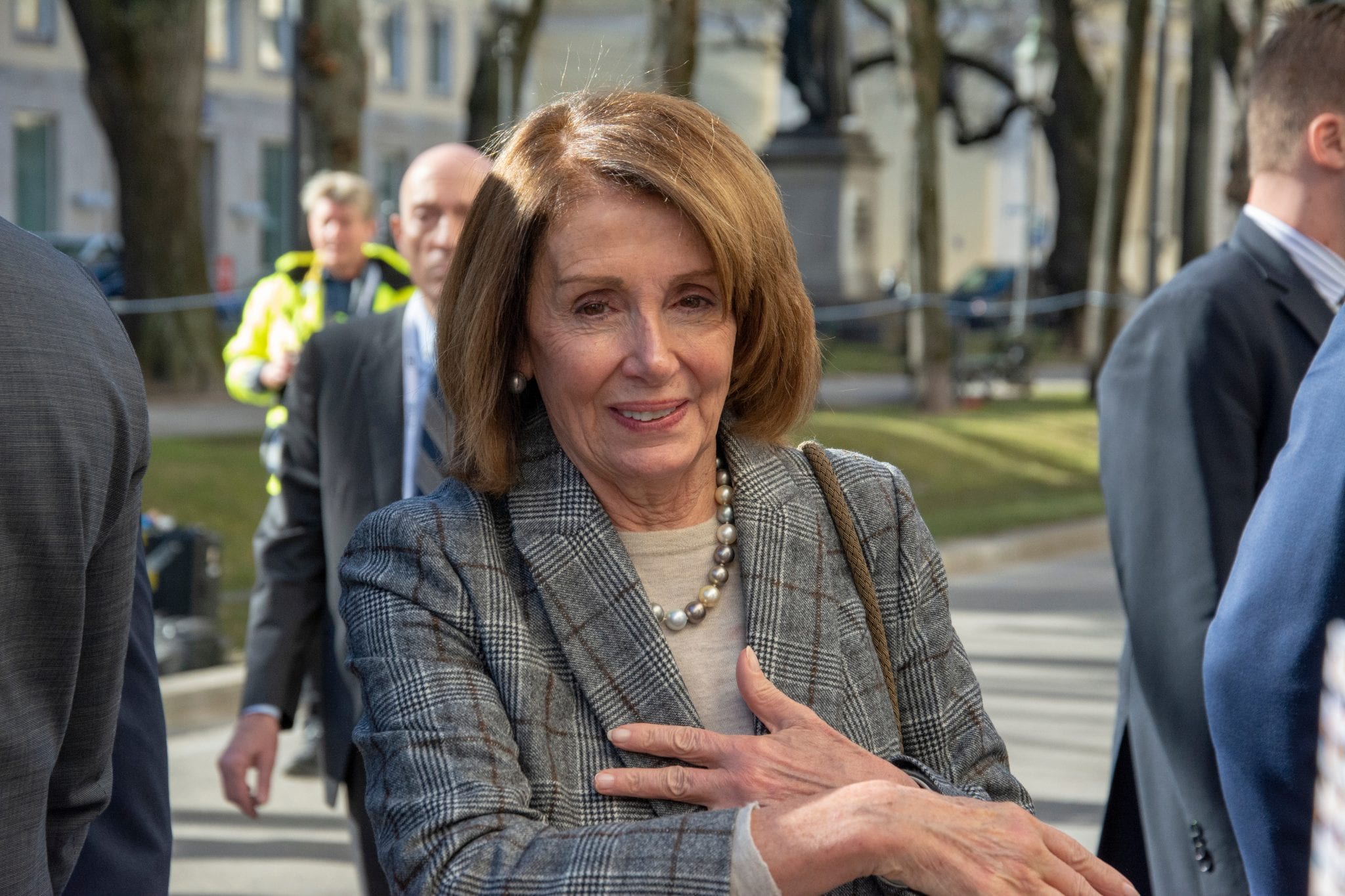 More Politics
Sign up to receive our latest updates!
Register
Hot Off
The Press
Ben Stein's Diary
Weekend Sadness
by Ben Stein
Biden Watch
The Biden With His Hand Out
by Debra J. Saunders
Buy the Book
Edgar Allan Poe’s Love-Hate Relationship With the City
by Leonora Cravotta
Politics
A Shoutout to Silent Cal for Presidents’ Day
by Lawrence W. Reed
The Talkies
The James Bond Franchise Needs Help
by Frank Schell

Apropos of the Saturday Evening Club, I recently heard from the office of the most famous freshman member of Congress. I invited Congressgirl Alexandria Ocasio-Cortez to be our special guest at a dinner some months ago. The congressgirl’s office finally replied with a telephone call. Though the call was very businesslike, the message was somewhat confusing. I believe the import of the message was that Congressgirl Ocasio-Cortez would not be able to attend the dinner because her mother does not want her staying out that late, and besides, her mother has her on a gluten-free diet. Well, at least the Saturday Evening Club tried, and Congressgirl Ocasio-Cortez took the time to reply during a very busy time.

The Democratic Party has had a trying couple of weeks with everything coming to a crisis this past week. Again it featured Congressgirl Ocasio-Cortez, who played the race card against House Speaker Nancy Pelosi. She accused Speaker Pelosi of “singling out” four Democratic Congresswomen who happened to be “newly elected women of color.” After playing the race card she went further implying that Speaker Pelosi was putting the women of color in danger, “knowing the amount of death threats” they get.

Well, the controversy went quickly out of control. Members of the progressive wing doubled down on Ms. Pelosi and her moderates with further charges of racism. Moderates rallied around Speaker Pelosi. Soon it looked to nonpartisan, cool-headed observers on the sidelines such as me that the Democratic Party was going to forget President Donald Trump and give themselves over to a full-fledged identity-politics riot. Just below the serene surface of the Democratic Party is the potential for an identity-politics mass suicide.

If I could step in for a moment and assure the progressives that Ms. Pelosi is no more a racist than former Vice President Biden, who is battling such misbegotten charges ever since he appeared with nine — or was it 20? — candidates in that absurd debate a few weeks ago. Moreover, neither Speaker Pelosi nor former Vice President Biden is any more of a racist than President Donald Trump. In fact, charges of racism have no place in American politics.

I have a rule regarding the subject of racism. The first person who calls another person a racist is usually the real racist. Further, the person who speaks the most about racism and racial matters is most probably the real racist. For instance, the Rev. Al Sharpton cannot confront a disagreement without charging the person he is confronting with racism. Actually, much of the Democratic Party is filled with people who call their adversaries racists. As pejorative terms go, “racist” and “racism” are meaningless. Only a very ignorant person or a very partisan Democrat takes these words seriously.

So, Madame Speaker, when people in your party cast racial aspersions on you, laugh it off. They call President Trump a racist often and a misogynist and a philatelist. It never bothers him. You have stood up to the race-baiters in your party admirably. If you hang in there, you might be receiving an invitation to speak at the Saturday Evening Club. The drinks will be on me.