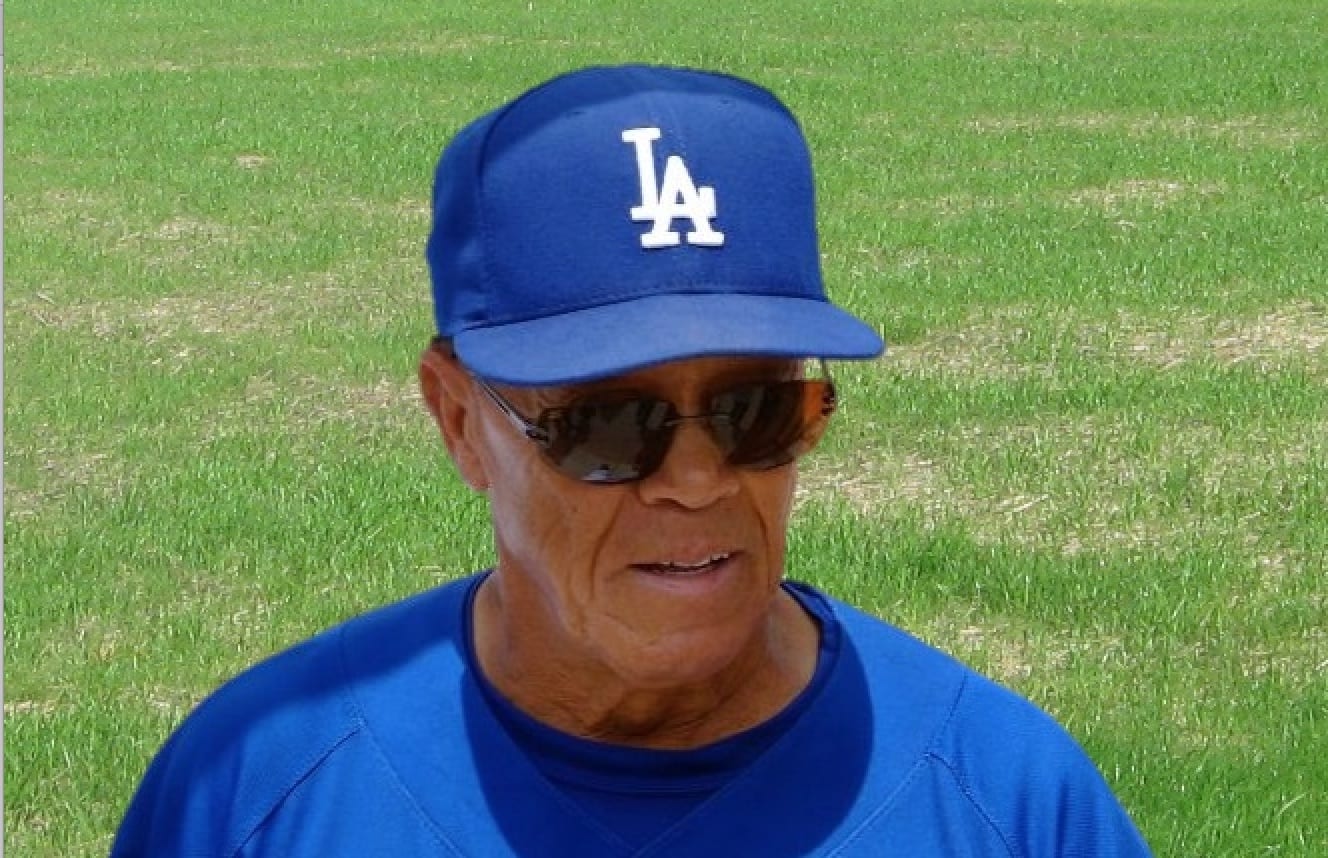 It never ends, does it? Sore-loser Democrats were more-or-less satisfied with our Constitution for two centuries until the same rules by which they often won and dominated in many generations suddenly came to threaten their hegemony for just a brief interlude. So now, poor babies, they want to close down the Electoral College. They loved it for years, especially the past two decades, as they found they owned a huge head-start in every Presidential election with big blue states like California. New York, Illinois, and New Jersey. Republicans were facing Presidential extinction under the Electoral College, with much made of the “narrow path” that any GOP candidate desperately would have to chart, with virtually no room for error. Yet, somehow, Donald Trump successfully navigated between Scylla and Charybdis in 2016. And now the Democrats still are in shock because no one offered them a “trigger warning” that they could lose. Confined to their safe spaces, reeling from the microaggression of a Trump win — well, actually quite macro that aggression that woke the Woke — they now want to scotch the entire Electoral College (all the more so, now that the feds are arresting people who pay bribes to get into college). Think about life without an Electoral College:

Was it attorney Barry Scheck who got rave reviews for his one famous cross-examining question during the O.J. Simpson “Trial of the Century”?

How about that, Mr. Fong?

The point is that there is a thing called the Law of Unanticipated Consequences. Things do not always work out the way the law-amenders expect. Harry Reid changed the law for getting Obama’s judicial nominees confirmed, abandoning the filibuster-rule requirement of sixty votes, and he unexpectedly paved the way for Justice Neil Gorsuch who succeeded Justice Scalia, Justice Brett Kavanaugh who succeeded Justice Kennedy, and Justice Amy Barrett who succeeded Justice Ginsburg. In the same way, Biden and other Democrats tied up Bush late-term judicial nominees on grounds that the new national election was coming soon, so the people, rather than the outgoing President, should be allowed to decide the future course of the country. That ploy opened the door for Mitch McConnell years later to hamstring Merrick Garland. That is how it goes.

In addition, I once before offered my Maury Wills Analogy on these pages:

Maury Wills, a remarkably successful base-stealer of historic achievement, once was asked how he managed to be so successful in stealing second base (from first base) against left-handed pitchers. (The left-handed pitcher faces the runner on first base, in contradistinction to the rightie who necessarily stands on the pitcher’s mound with his back to that runner. Therefore, it typically is understood that a runner on first base is disadvantaged when seeking to “get a jump” and trying to get a head start on running to second base when the pitcher is a southpaw, a leftie, who is staring right at him.) So the reporter asked Maury Wills: “How is it that you run so freely against left-handers, given that they can stare right at you carefully as they are pitching?” And Wills answered: “Because with righties, I can see only their backs, but with lefties I can stare at them carefully, too, as they are pitching.”

Democrats, in their sore-losing narcissism, now are building steam behind a new cheating strategy to “pack the Supreme Court.” That is, if the Court now trends 5-4 conservative, and if another Trump replacement like the one alluded to above ensues to make a 6-3 conservative court, the Democrats now are talking about just throwing the rules out the window and expanding the court from nine justices to, say, fifteen justices. That way, they could add six more and turn a 6-3 disadvantage to a 9-6 advantage. That not only is cheating, just as they cheat by importing millions of illegals to change the electorate that had abandoned them in droves, but it also is blind to both the Law of Unintended Consequences and the Maury Wills Rule.

If the Democrats actually win the Presidency in 2024, after the end of President Trump’s second term, or in 2032 after President Pence’s second term expires, and if they ever pull such a stunt, here is what will ensue. The next Republican President elected after that will have the precedent in place to pack each and every federal appellate circuit in the country. These days, for example, the ubiquitous Ninth Circuit is lopsided with six vacancies, approximately sixteen Democrat appointees and nine judges named by Republicans, some who likewise turned out liberal because of the “blue slip” rule that now is disappearing and will be gone by then. Imagine if a Republican President, following the Democrats’ precedent of packing in six extra Supreme Court justices, decides to add, oh, ten new judges to the Ninth Circuit, making the balance 19-16 the other way, while also filling the six vacancies to aggregate to a 25-16 spread for conservatives? More examples? The Fourth Circuit now is approximately 10-5 Democrat, and the Federal Circuit approximately 8-4. Imagine that a Republican President adds, oh, ten more judges to each. Then the Fourth becomes 15-10 GOP, and the Federal Circuit becomes 14-8 that way. Before you know it, every appellate panel in the country becomes lopsided Republican.

Sure, the Democrats then one day can and would re-stack the circuits with even more judges. And then the GOP would re-stack with even more at their next opportunity. Suddenly, the entire structure of a somewhat impartial judiciary completely falls out the window, with pure cynicism now defining the federal judiciary no longer as an institution marked by many of America’s most brilliant legal minds of both major intellectual perspectives, but instead as an agglomeration of purely partisan hacks. If the Democrats ever dare stacking the Supreme Court, that is what will lie ahead. Every Escobedo v. Illinois, Miranda v. Arizona, and Gideon v. Wainwright will be in play, and so will every Roe v. Wade. Stare decisis out the window. The law out the window. Everything gets overturned every four or eight years. One massive defenestration of jurisprudence.

How about that, Mr. Fong?

Dov Fischer
Follow Their Stories:
View More
Rabbi Dov Fischer, Esq., a high-stakes litigation attorney of more than twenty-five years and an adjunct professor of law of more than fifteen years, is rabbi of Young Israel of Orange County, California. His legal career has included serving as Chief Articles Editor of UCLA Law Review, clerking for the Hon. Danny J. Boggs in the United States Court of Appeals for the Sixth Circuit, and then litigating at three of America’s most prominent law firms: JonesDay, Akin Gump, and Baker & Hostetler. In his rabbinical career, Rabbi Fischer has served several terms on the Executive Committee of the Rabbinical Council of America, is Senior Rabbinic Fellow at the Coalition for Jewish Values, has been Vice President of Zionist Organization of America, and has served on regional boards of the American Jewish Committee, B’nai Brith Hillel, and several others. His writings on contemporary political issues have appeared over the years in the Wall Street Journal, the Los Angeles Times, the Jerusalem Post, National Review, American Greatness, The Weekly Standard, and in Jewish media in American and in Israel. A winner of an American Jurisprudence Award in Professional Legal Ethics, Rabbi Fischer also is the author of two books, including General Sharon’s War Against Time Magazine, which covered the Israeli General’s 1980s landmark libel suit.
Most Popular
1
The Right Prescription
GA Senate Race: Why Warnock Can’t Shake Walker
by David Catron