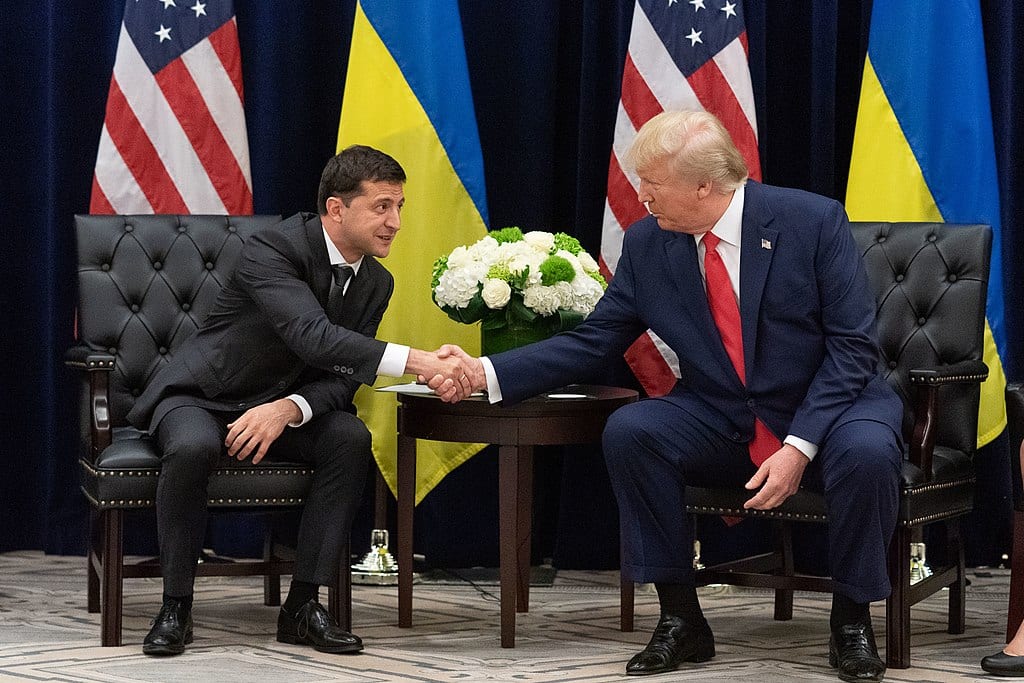 Just how stupid are we human beings as a species? That’s been an ongoing debate in the environmental law field for over a generation. The prevailing view was stated in a famous article by Garrett Hardin, “The Tragedy of the Commons,” which appeared in Science in 1968.

Hardin argued that if resources are owned in common, people will overuse them until the carrying capacity of the resource is exceeded and environmental calamity results. His example was putting cows out to graze on a pasture owned in common. Because no one has the right to exclude other people’s cows, Hardin maintained that humans would selfishly put more cows on the commons until all the grass was gone and all the cows starved — and presumably their human herders did as well.

Hardin’s parable of human stupidity carrying us lemming-like over the cliff was reassuring to Malthusian environmentalists and to advocates of private, as opposed to common, property, which accounts for the article’s enduring popularity in books for teaching law students. Its chief drawback was that it was false: human beings don’t inevitably behave stupidly, resulting in collective disaster. That empirical fact was noted in a rebuttal article called “The Comedy of the Commons,” by my Yale Law School colleague Carol Rose. Whereas Hardin had no empirical evidence to support his story of inevitable human demise, Rose reviewed legal history and showed that on many occasions, norms, religions, customs, and laws do emerge that keep the number of cows on the commons down to a sustainable level.

I got into the debate myself with an article, “The Tragi-Comedy of the Commons,” in which I argued that both Hardin and Rose had a point: sometimes human beings do go over the cliff, and sometimes, on the contrary, they act in time to avert environmental calamities. Neither the tragedy nor the comedy is inevitable; they both happen. The key variable explaining differing outcomes is foresight, the essential but regrettably imperfect ability of human beings to appreciate the consequences of their actions on future states of the world and sometimes, but not always, to change course before it is too late.

Three Things Can Happen and Two of Them Are Bad

It remains to be seen whether the human beings of the Democratic persuasion who serve in the House of Representatives will have sufficient foresight to avert the Great Impeachment Debacle of 2020. Imagine it is 2021 and Donald Trump has just been reelected after a bruising impeachment trial in the Senate, which exposed misdeeds by Democrats, the FBI, and the career bureaucracy, as well as by the administration. Perhaps Nancy Pelosi is still speaker of the House and perhaps not, but either way, Americans will be even angrier and more divided. The worst outcome from the Democrats’ perspective is if Donald Trump survives impeachment, gets reelected, and the Republicans take a majority of the House; in that increasingly plausible scenario, few if any checks and balances remain to temper the excesses of Trump’s revolution. “If you strike at a king, you must kill him,” Emerson wrote. Trump is no king, but neither is he above revenge against his political opponents. The question is what that revenge will be.

The only winner if we set up the circular firing squad of an unsuccessful impeachment trial is Vladimir Putin. As civil discourse and bipartisan compromise seem increasingly things of the past, Russians must be gloating in the Kremlin as they watch the American political class tear itself apart. The Russians have been using disinformation since the 1950s to try to turn us one against another. Fiona Hill, the national security expert on Russia who recently testified in the House impeachment inquiry, is undoubtedly right that Russia’s goal in all of this was to turn us against one another, not to elect one presidential candidate as opposed to the other. Whether Donald Trump or Hillary Clinton became our president in 2016 didn’t affect the Russians that much, but they reasoned that if they could sow the seeds of civil division, as they appear to have done, that could paralyze us as a country and prevent us from addressing our many pressing problems. Alas, they appear to be well on the way to succeeding.

About That Third Thing, Then

Fortunately, there is a third option that is much less bad than the other two. Rather than impeach Trump, the Democratic majority in the House can pass a resolution censuring the president for asking a foreign power to investigate a political opponent. That is a sure thing, as it only requires a majority vote in the Democrat-controlled House. It also has the virtue of appealing to the common sense of most Americans. Approximately 70 percent of the American people believe Donald Trump made a mistake by mentioning the Bidens when asking the newly elected president of Ukraine to investigate corruption, but roughly half of Americans also believe that his misstep was not serious enough to justify his removal from office. Even Hillary Clinton concedes that a general request to Ukraine to investigate corruption without specifically naming a political opponent would have been okay.

Stu Eizenstat, a wise, experienced statesman who was President Carter’s White House domestic policy adviser and later ambassador to the European Union under President Clinton, among a host of many other important positions in government, has been quietly urging his Democratic colleagues in the House to censure, rather than impeach, the president. That would send a clear message that recruiting a foreign power to “dig up dirt” on a political opponent is unacceptable, but it would impose a sanction that is more proportional to the transgression than removal from office. Censure does not require Senate action and thus avoids a Senate trial that will almost certainly exonerate Trump while taking up oxygen from the Democratic presidential primary race. Censure might even attract some bipartisan support.

“A good settlement is one that causes everyone to walk away a little unhappy,” we lawyers say. Censure satisfies that criterion. Many Republicans would feel President Trump was treated too harshly, and many Democrats would feel he got off too easy. Compromises generally have the defining feature that no one gets his or her own way entirely. But censure would be good for the country as it could mark a historic turn back to bipartisan compromise.

It remains to be seen whether we will go over the cliff of impeachment or come to our senses before we do even more damage to our shared country. Let’s hope Garrett Hardin was wrong about human nature.