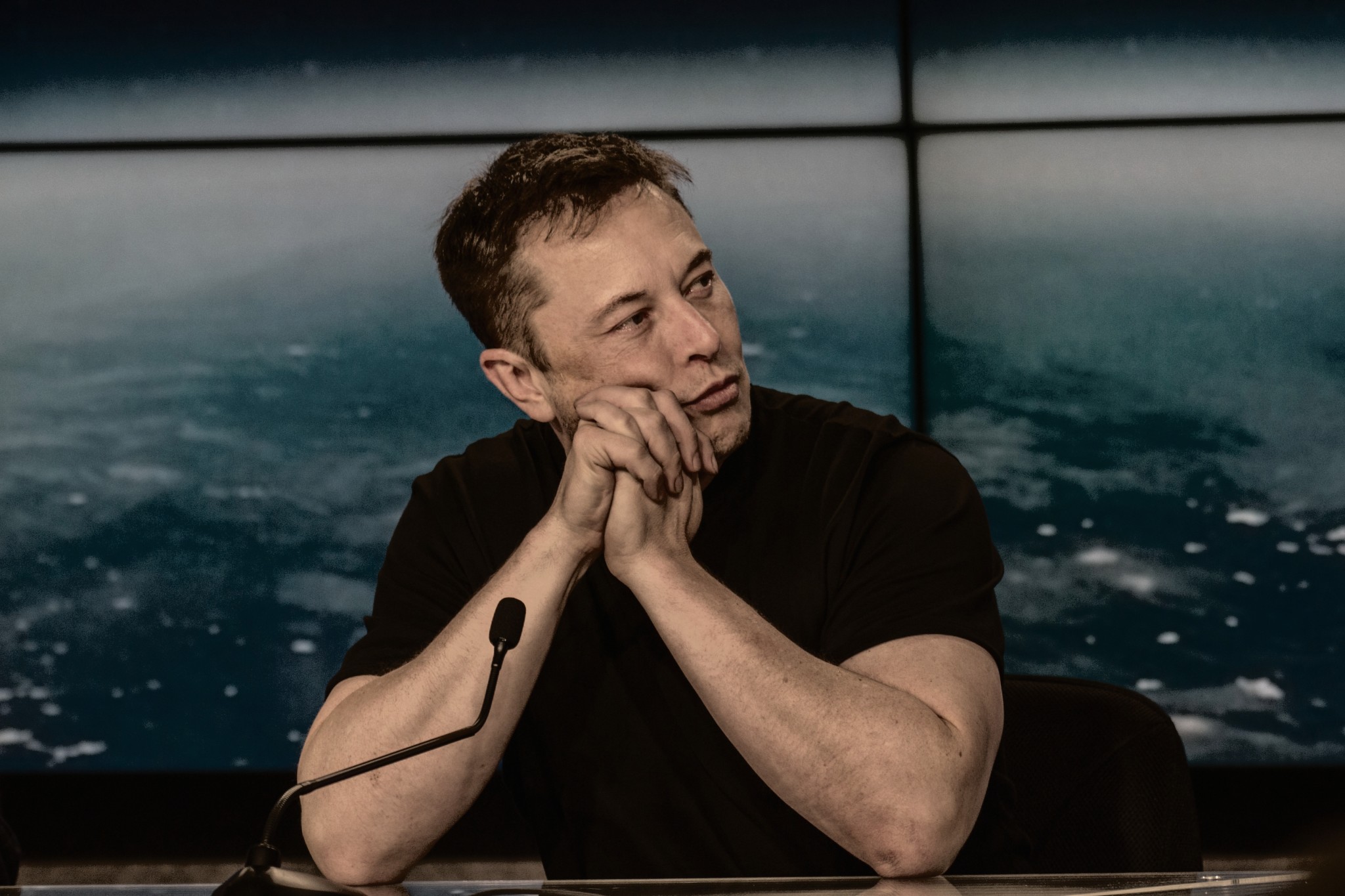 I don’t like Tesla’s cars but I love to see a good entrepreneur making bucket loads of money with them. I mean, I like rich people — with french fries! — but I have hated electric cars since I was 8 years old. That’s when my remote-controlled car plunged from the eighth floor down a stairwell and ended up like Joe Biden’s brain. Since then, I fight for my right to use gasoline-powered cars, just as I fight for everyone’s right to propel their damn cars as they please. In any case, I do admire all that Elon Musk has accomplished. As Trump said, he is a genius of our time.

Like all brilliant men, Musk has had some horrible ideas along with some great ones. His obsession with putting men on Mars is fine by me, as long as the women stay on Earth. It would also be great if he let us vote on who we send into space: I have six rulers in mind who could use a one-way ticket into space. I don’t share his apocalyptic environmentalist view but, between you and me, I don’t think he does either, he just uses it to boost his own business and I can’t blame him for that. And if you ask me, the name he chose for his sixth child (X Æ A-Xii) is reason enough for social services to take away his custody rights. Although, when the child grows up, the anger will only last as long as it takes to find out what Daddy has left as an inheritance.

In the battle for Twitter, I’m on Musk’s team. Social media has become the filter through which the left allows only a tiny amount of conservative ideas to pass into public opinion, discarding the vast majority; naturally, progressive ideas have no filter at all. It is a work of social engineering that the contemporary left is using to shape society. Nothing new: the only constant inclination of the left throughout history is totalitarianism, a giant state that annihilates individual free will.

Musk, now trying to take over Twitter and end its obsessive censorship, has run into two obstacles: progressive Big Tech leaders who fear this is the beginning of an unstoppable wave for freedom, and guys like the billionaire Saudi Prince Al Waleed bin Talal Al Saud, who hate his bid because all they’re interested in is not business but the power that comes with the social network. The Saudi idea of freedom of speech is wayward journalists being free to turn up dead under bizarre circumstances.

If Elon Musk manages to take over Twitter, progressives would never do what conservatives are doing, i.e., staying on the platform and fighting from within. Progressives would organize the typical BLM maneuver against Twitter and Musk, with burning dumpsters and comparisons between Hitler and the entrepreneur in question, and all that stuff. But if Mr. Tesla manages to steer the social network back to the freedom of speech that has been curtailed, Twitter would once again be a happy place for everyone. Of course, he would make a lot of money and he would make a lot of people a lot of money because that is Musk’s specialty. And it would serve as a paradigm that, even when it seems like woke pressure and cancel culture completely dominate the environment, there are still ways to fix things. One of them is: with money.

Twitter is an icon of American culture. Unfortunately, right now, it is not the flagship of American values because its owners have chosen cancellation over freedom and ideology over business. Musk can turn Twitter into the beginning of a beautiful story, one of winning back the spaces of freedom that the globalist left is stealing from us.

And one thing’s for sure: when the Babylon Bee guys can once again joke about awarding the Man of the Year award to Rachel Levine on Twitter, the world will be a funnier place. Because what bothered me about that particular piece of censorship wasn’t that it was the umpteenth attempt by the left to cancel conservatives. What annoyed me, what really made me loathe Twitter’s attitude, is that the joke was so funny. I confess that I can put up with idiots, I do it every day — I even put up with myself — but I really can’t stand an idiot with no sense of humor.