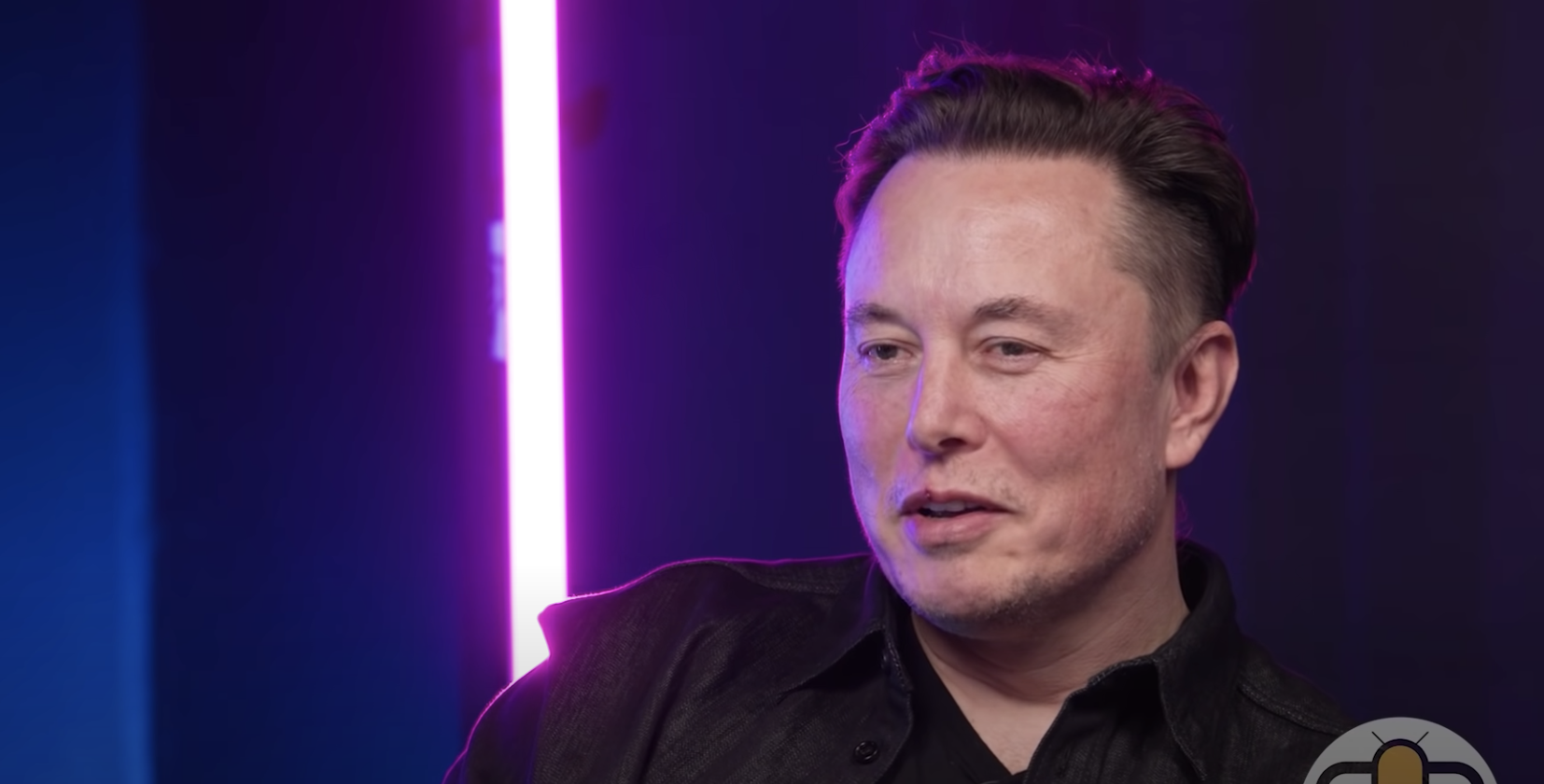 In the beginning, the rich nerds who launched tech startups saw themselves as “disruptors.” They had power, swagger, and money.

But a funny thing happened on the way to their revolution: The tech startups became giants, and then the giants became enforcers of the status quo. The erstwhile disruptors became America’s information oligarchs.

It’s no wonder then that many conservatives were overjoyed at Elon Musk’s announcement that he had a 9.2 percent stake in Twitter stock and would join the social media platform’s board.

The stock market leapt at the news. In a day, Twitter stock bumped up some 27 percent.

During the two years he’ll be on the board, Musk, who already boasted 80 million followers, won’t be able to own more than 14.9 percent of stock.

When President Barack Obama, aka the “first social media president,” won office in 2008, Silicon Valley flaunted its role in installing the first Black president. Tech was golden, a force for good.

Then came President Donald Trump, a Twitter virtuoso, who credited social media for expanding his profile and opening the door to the Oval Office.

Many conservatives were overjoyed at Elon Musk’s announcement that he had a 9.2 percent stake in Twitter stock and would join the social media platform’s board.

On Jan. 6, 2021, following the Capitol Hill riots, Twitter suspended the @realDonaldTrump account. Two days later, after Trump signaled that he did not see President Joe Biden’s win as legitimate, Twitter permanently suspended the account to prevent Trump from inciting further violence, according to a company statement.

Then-CEO Jack Dorsey tweeted that he did “not celebrate or feel pride” in banning Trump because “a ban is a failure of ours ultimately to promote healthy conversation.”

Since then, Twitter has deplatformed numerous accounts for spreading “misinformation.” Staffers once dedicated to facilitating the free exchange of ideas have become dogged censors of politically incorrect viewpoints.

Babylon Bee’s offense: a satirical post that hailed Rachel Levine, a transgender official in the Biden administration, as “man of the year.” Since Babylon Bee refused to delete the tweet, the suspension continues.

The Washington Post painted the double standard as a divide between a laissez-faire approach and “stronger actions to reduce misinformation and harm.”

Be it noted: As far as Beltway media are concerned, misinformation applies to Trump’s claim that he won the 2020 election, as it should. But the bogus Steele “dossier,” Russiagate, and ill-starred COVID-19 guidance issued by Beltway officialdom — those bad stories don’t register as misinformation.

That’s why Musk is needed — which Dorsey and CEO Parag Agrawal clearly understand. Agrawal tweeted that Musk is “both a passionate believer and intense critic of the service which is exactly what we need.” Apparently, it takes an outsider to curb drunk-with-power laptop censors.

Musk’s friendly relations with Trump are likely to drive snowflake staffers to the exit doors. Those who can’t handle the free exchange of ideas are free to go. If they think they shouldn’t have to be exposed to contrary opinions, they should avoid the public square. Not vice versa.