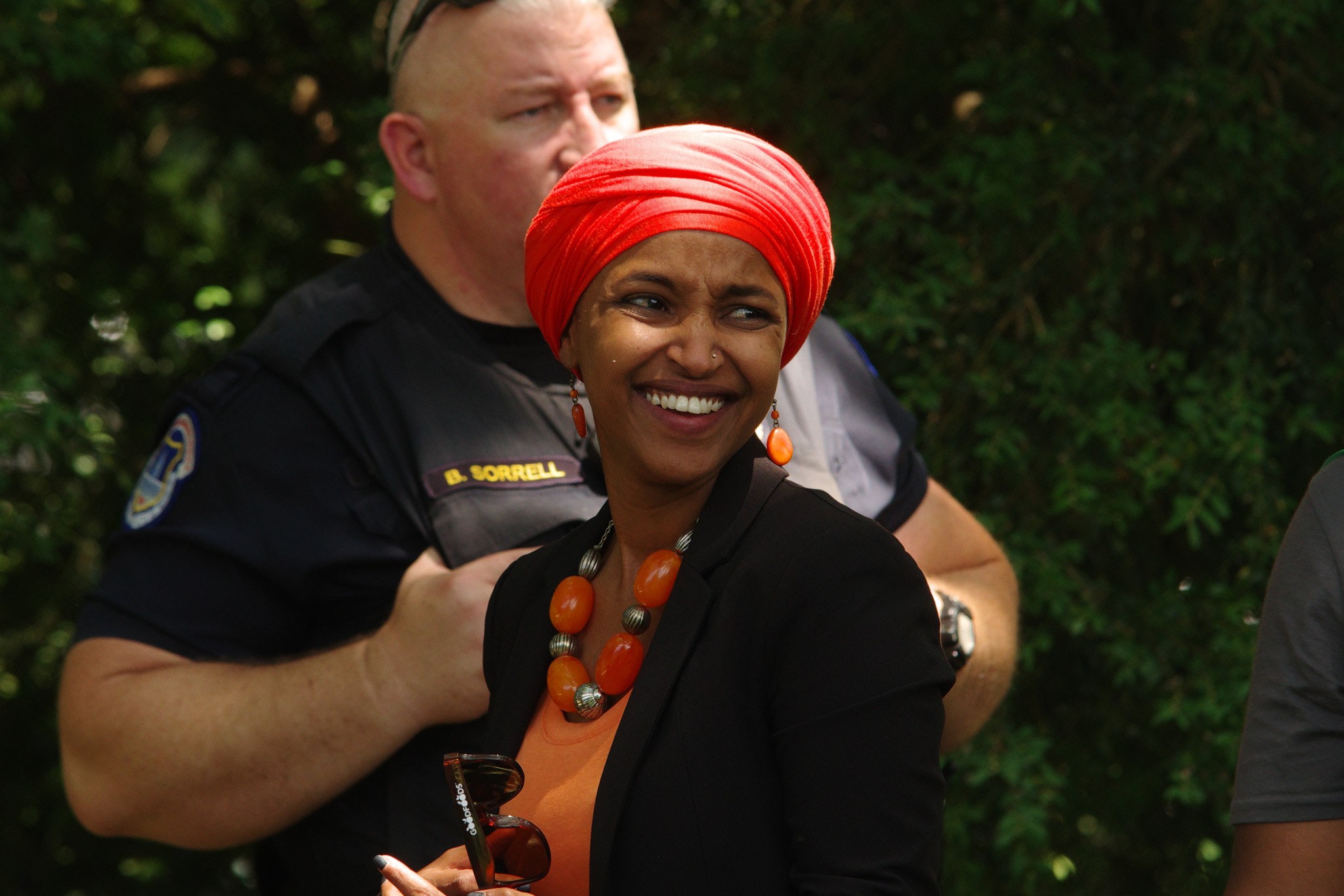 Seventeen members of Congress, all Democrats, were arrested for allegedly blocking a street in front of the Supreme Court on Tuesday. The actions were part of a protest regarding the Supreme Court decision in Dobbs v. Jackson Women’s Health Organization, which allowed states to make their own laws regulating abortion.

According to Capitol Police, demonstrators were warned three times to stop blocking traffic on 1st St. SE, after which arrests began. The police reported a total of 35 arrests, of which 17 were members of Congress. Protests in front of the court have been ongoing since the leak and eventual release of the Dobbs decision, but this is the first time arrests of this scale have been made in relation to them.

Axios reported the names of the arrested members. They included progressive lightning rods such as Reps. Alexandria Ocasio Cortez and Ilhan Omar. But they also included several more senior establishment Democrats, including Rep. Carolyn Maloney, who is the chair of the House Oversight Committee, and Rep. Katherine Clark, who is assistant speaker of the House of Representatives and the fourth-highest-ranking Democrat. The protest was organized by Rep. Jackie Spier, who hinted that more are being planned.

“There is no democracy if women do not have control over their own bodies and decisions about their own health, including reproductive care,” said Maloney after being arrested.

Rep. Andy Levin, the only man among the 17, said, “Our country has never really made a big changes, not expanded rights, based on some senators and representatives having a lovely conversation in the Capitol. It happens because of social movements. It happens because people march, people protest, people organize, people get arrested.”

Cortez and Omar made a show of their arrests, holding their hands behind their backs despite apparently not being handcuffed. The likely intention of the gesture seemed to work, as media outlets published photos of the two that made it appear that they were handcuffed, without noting that they were not. The stunt will have little in the way of material punishment; the Wisconsin Examiner reported that they would need to pay a $50 fine.

It appears unlikely that the protest will win more public support for the Democrats’ cause. But obstructing traffic in Washington, D.C., is a lot easier than trying to change hearts and minds.