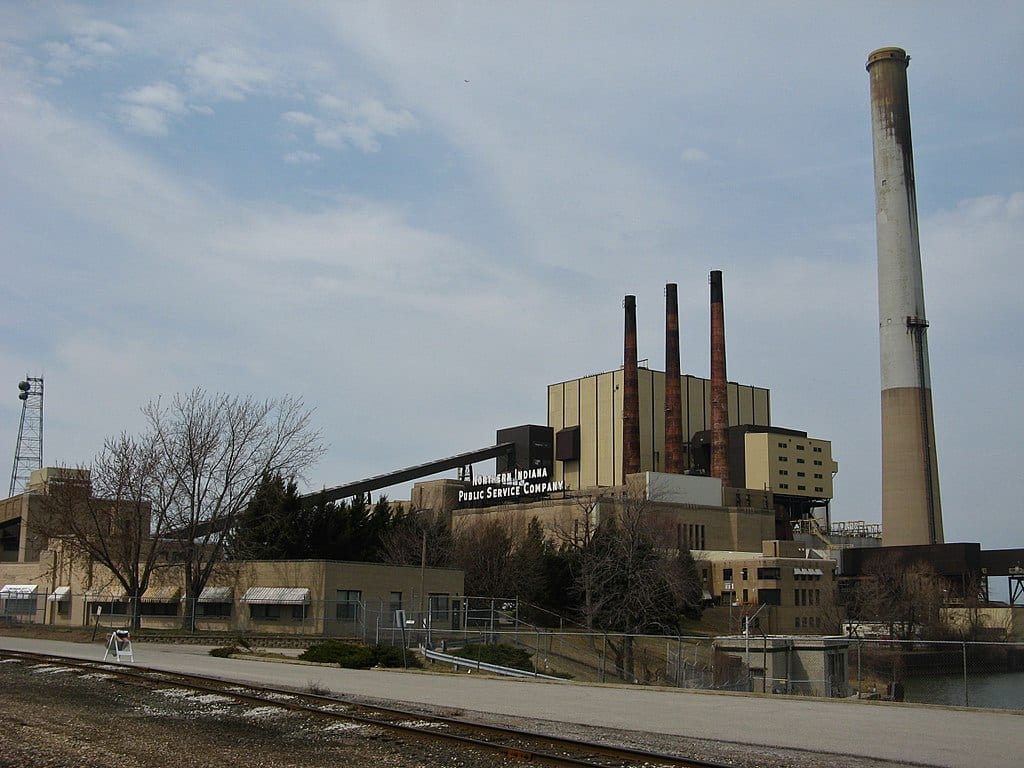 Under a renewable energy proposal from Northern Indiana Public Service Company (NIPSCO), Indiana consumers would face a 12 percent electricity rate hike, which will cost the average household more than $100 per year in additional electricity costs. NIPSCO is justifying its renewable power rate hike by asserting renewable power saves consumers money, but there’s absolutely no truth to these claims.

Unfortunately, NIPSCO wants to put an end to these low prices. It is proposing to shut down two perfectly functioning coal power plants that provide much of NIPSCO’s low-cost electricity. In their place, NIPSCO wants to build expensive wind and solar power equipment and battery storage for when the wind isn’t blowing or the Sun isn’t shining. NIPSCO claims transitioning from affordable coal power to wind and solar will save consumers money, but at the same time that it makes these unfounded claims, NIPSCO is proposing to hike electricity rates 12 percent to pay for the renewable energy “savings.”

NIPSCO is a government-protected monopoly utility, with Indiana state government guaranteeing NIPSCO a profit of approximately 10 percent for every dollar it spends. Accordingly, NIPSCO has a financial self-interest to engage in costly business practices. Building expensive new power facilities, even when existing facilities are working perfectly well, is one of the most effective ways for NIPSCO to ramp up its spending and guaranteed profits, and it does so at the expense of consumers, many of whom will have no knowledge that their electricity bills are about to rise substantially.

In return for NIPSCO receiving guaranteed profits on its expenditures, the Indiana Utility Regulation Commission (IURC) must approve any NIPSCO major investment proposals. In its filing with the IURC, NIPSCO claims its proposal to shut down its coal power plants will save consumers more than $4 billion.

How does NIPSCO claim out of one side of its mouth that its plan to shut down coal power will save consumers money while also proposing to impose a 12 percent rate hike? NIPSCO says its $4 billion in savings will come a few decades from now. NIPSCO seeks large increases today to pay the upfront costs of expensive wind, solar, and battery storage equipment, promising that the modest annual savings from not having to purchase inexpensive coal to power the coal plants will eventually surpass the cost of the wind, solar, and battery storage equipment.

IURC should closely scrutinize NIPSCO’s cost projections. Utilities seeking to build out new wind, solar, and battery storage facilities to replace existing coal facilities have a history of overestimating the costs of future coal power and underestimating the costs of building renewable power equipment. Also, utilities often do not include in their cost calculations the huge subsidies taxpayers must pay for the new renewable power equipment. For example, NIPSCO proposes replacing most of its coal power generation with solar power. Not coincidentally, federal taxpayers, including Indianans, send a check to the owners of solar power equipment for 30 percent of the costs of solar power equipment. This imposes a huge burden on electricity consumers, but NIPSCO does not factor this into its asserted consumer cost savings.

Further, common sense suggests NIPSCO is perpetrating a fraud on Indiana ratepayers. If the NIPSCO proposal will save Indianans money, then why does it require such a steep, immediate rate hike? And how can NIPSCO fairly argue the proposal will save consumers money when a healthy portion of Indianans who must immediately pay the higher rates will die before the asserted cost savings kick in a few decades from now? Moreover, NIPSCO does not provide any enforceable guarantee that its plan will end up saving consumers money in the future, nor does NIPSCO guarantee to lower its rates by more than 12 percent a few decades from now to compensate for the higher rates it seeks to impose today.

NIPSCO’s proposal guarantees itself large, immediate profits while guaranteeing consumers nothing — other than massive rate hikes in the near term. Consumers are being told to put their faith in NIPSCO’s benevolence and self-serving cost estimates. No, thank you. We have seen all too often how utilities burn their captive customers.

James Taylor (JTaylor@heartland.org) is senior fellow for energy and environment policy at The Heartland Institute.