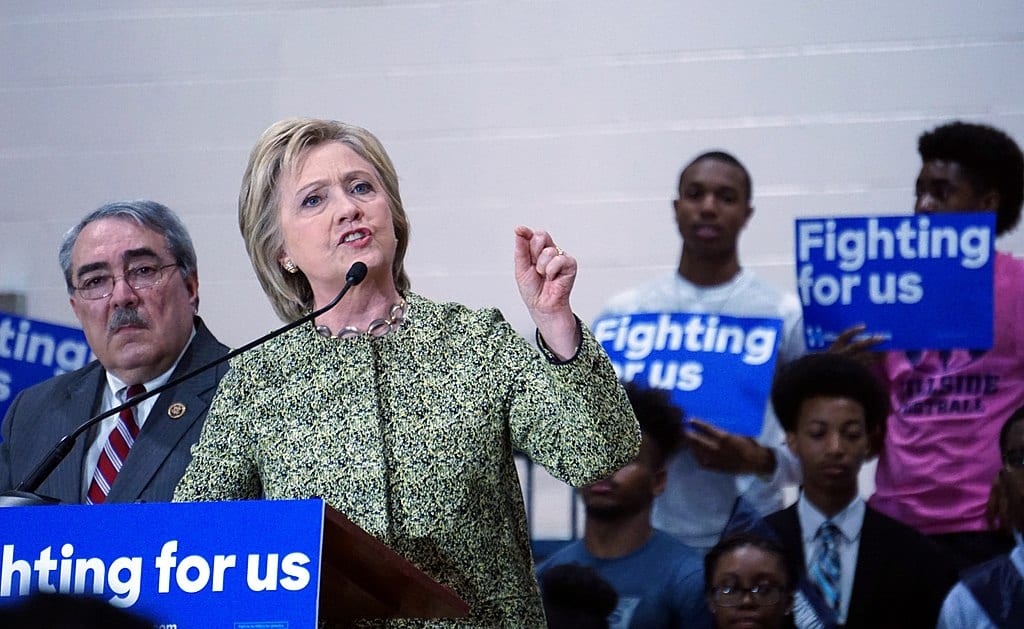 The ironies of Spygate continue to pile up. It becomes clearer and clearer that those who yelled the loudest in 2016 about “foreign interference” in our election facilitated it the most.

Thanks to Sens. Chuck Grassley and Ron Johnson, who sought the declassification of footnotes from Inspector General Michael Horowitz’s report (they are available here), we now know that the FBI ignored clear signs that the infamous Steele dossier was tainted by Russian disinformation.

As Grassley and Johnson said,

For years, the public was fed a healthy diet of leaks, innuendo and false information to imply that President Trump and his campaign were part of a Russian conspiracy to spread disinformation. The FBI’s blind pursuit of the investigation, despite exculpatory and contradictory information, only legitimized the narrative. The mounting evidence undercutting this narrative should have stopped the investigation early in its tracks. Instead, it took several years and millions in taxpayer dollars to conclude that the allegations were baseless.

Had FBI leadership heeded the numerous warnings of Russian disinformation, paid attention to the glaring contradictions in the pool of evidence and followed long-standing procedures to ensure accuracy, everyone would have been better off. Carter Page’s civil liberties wouldn’t have been shredded, taxpayer dollars wouldn’t have been wasted, the country wouldn’t be as divided and the FBI’s reputation wouldn’t be in shambles.

In other words, Hillary, in hiring a foreigner — former British spy Christopher Steele – to smear her opponent, purchased Russian disinformation. It was Hillary, not Trump, who made foreign interference in the election possible. And it was the Obama administration, not the Russians, that went to the greatest lengths to throw the election.

All the media’s propaganda about Steele as an apolitical figure has been blown to pieces. He is a left-wing activist who was willing to throw dirt from anywhere, including from agents of Russian disinformation, at Trump. Recall what Steele told the Justice Department official Bruce Ohr: that he was “desperate that Donald Trump not get elected and was passionate about him not being president.” According to media reports, Steele was also worked up about Brexit and saw Trump as part of that movement. The FBI knew perfectly well that it had a biased source on its hands, but used him anyway.

And look at all the leftists with whom Steele was working to push his dossier: a bunch of Hillary partisans, from Strobe Talbott to Cody Shearer to Jonathan Winer. The Winer–Steele friendship has never been fully investigated, but it should be. Winer was a John Kerry aide working at the State Department. A notorious left-wing conspiracist, Winer once wrote a movie treatment for Oliver Stone. Winer was working hard to get Steele’s dossier into the hands of the FBI. Did he too know that it was full of Russian disinformation?

When will the media apologize for taking Steele so seriously — for telling us all that he was so “highly regarded,” for never showing the slightest skepticism about his claims, for not telling the public he was on the payroll of Hillary Clinton? We know that Steele was holding briefings for the press before election day. Why didn’t the media report that?

When Steele ran into some temporary resistance from the FBI, he took his findings to one of the most Bolshie publications in America, Mother Jones. He used a lefty reporter, David Corn, to report on his dirty dossier: “A Veteran Spy Has Given the FBI Information Alleging a Russian Operation to Cultivate Donald Trump.”

The story showed no skepticism about Steele’s “information” and instead portrayed it as gravely important. It quoted the “Western” spy as saying that the Trump–Russia ties were “’something of huge significance, way above party politics.”

In fact, it was just Russian disinformation fed through a Trump hater to other Trump haters (the FBI’s Peter Strzok among others), all to build a case for collusion that even Robert Mueller said never happened. Trump once said that Putin is “laughing his ass off.” No doubt he is, knowing that the greatest infusion of Russian disinformation in 2016 came through the very people whining the most about it.