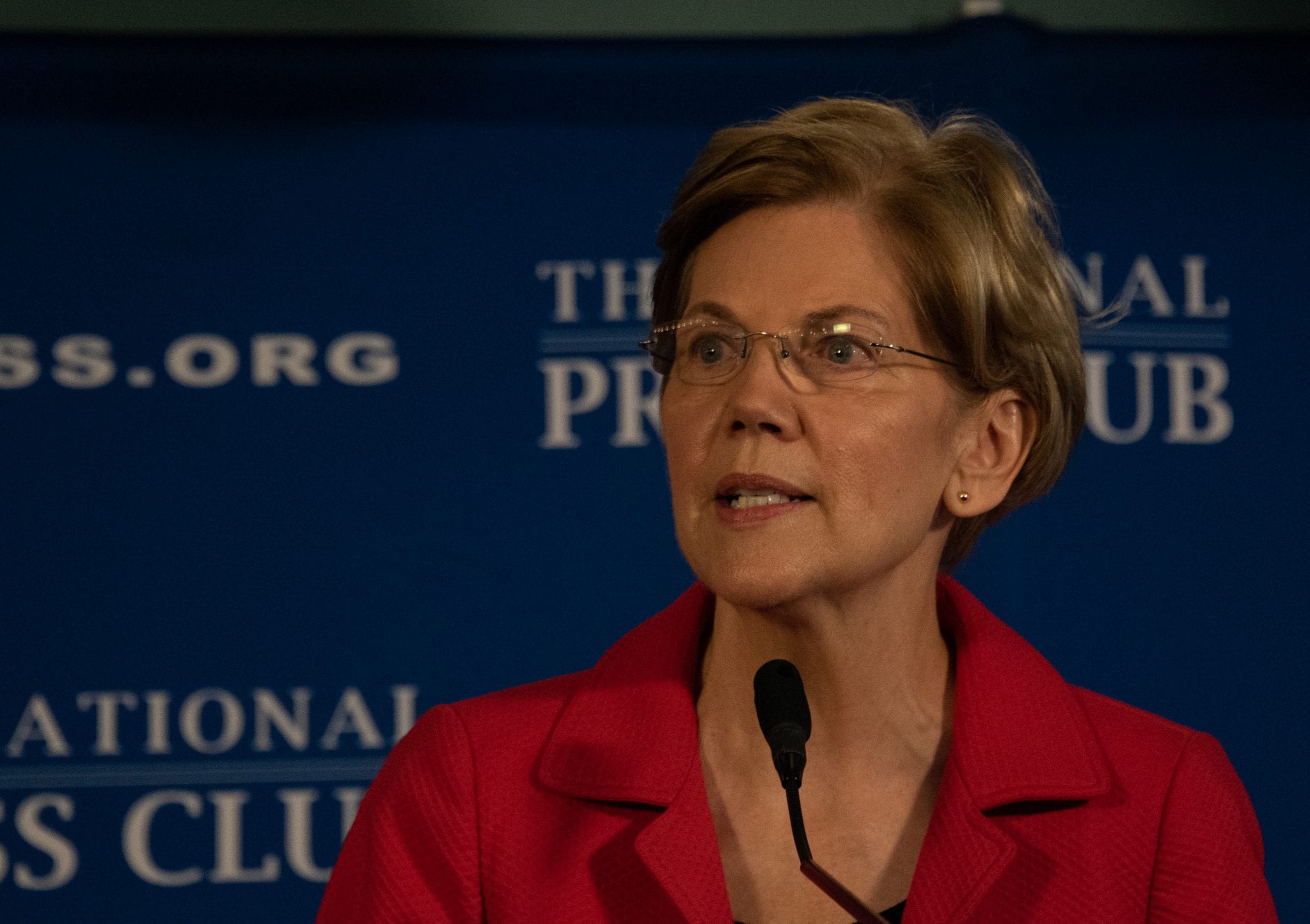 Candidates for the 2020 Democratic nomination have started rolling out their grand plans to reform higher education. But, what they fail to take into account is that their plans prioritize one type of education, while economic reality desires another. A shift toward encouraging trade and vocational education would do a lot to both prepare students for sustainable future careers, and maintain economic dynamism as essential jobs in construction and other technical fields are filled.

Elizabeth Warren’s plan to cancel a majority of student debt incentivizes the wrong behavior. It reinforces the notion that the main path toward a successful future is four-year college or postgraduate education pushes people even farther away from essential and shrinking fields. This is in addition to the fact that it would constitute a massive wealth transfer from less wealthy people to more wealthy people.

If Democrats are as focused on fixing higher education as they claim to be, they have to acknowledge this paradox. That in trying to forgive student debt in such a manner, they are taking money from poorer, less educated Americans, and giving it to more educated, more wealthy ones. Their stop-gap solutions fail to create system-wide solutions or shift incentives. Rather, such wealth transfers reinforce the bad incentives that led to the current state of affairs.

One of the most pervasive issues in higher education today is that more and more students are pushed toward four-year colleges and universities and away from associates degrees and trade schools that may actually prepare them better for life after graduation. There are not enough construction workers, plumbers, electrician’s, or  HVAC specialists. These jobs underpin a productive economy and a functional society. It’s impossible to carry on the work of the academy without someone keeping the lights on, the plumbing working, and the heat working, and it’s doubly impossible if the building doesn’t get built in the first place.

Some people are called toward academia, and that is good and laudable. But, other people have their own callings, which have in recent years been pushed to the wayside. Students whose skills and preferences are clearly directing them towards a trade are instead pushed toward a four-year education. They are burdened with debt from an education that is setting them up to enter oversaturated fields. A focus on individuals and markets at the outset, when high school seniors are choosing their paths in life, would do worlds of good for higher education.