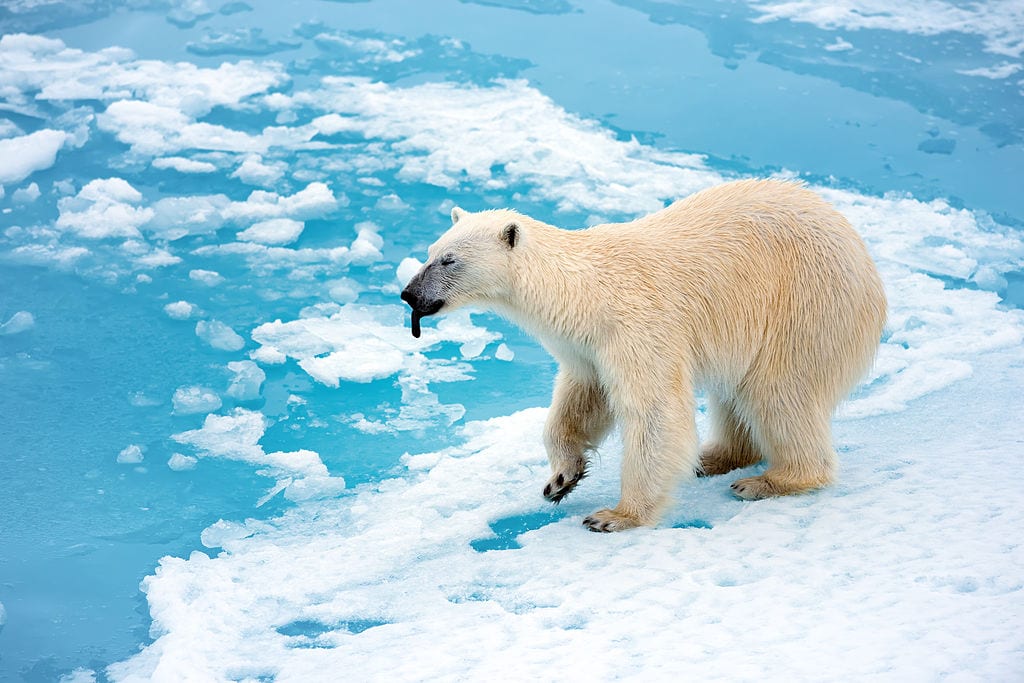 According to a New Year’s Day New York Times story, business has become energized and optimistic: to the point of backing its hopes and ambitions with investment capital.

Is all this about tax cuts? Not quite all, say Times writers Binyamin Appelbaum and Jim Tankersley. “In the administration and across the business community, there is a perception that years of increased environmental, financial, and other regulatory oversight by the Obama administration dampened investment and job creation — and that (Donald) Trump’s more hands-off approach has unleashed the ‘animal spirits’ of companies that had hoarded cash after the recession of 2008.”

To which analysis I believe the indicated response is: Duh. Ya think?

Incentives produce certain actions? People with cash in any amount prefer a profit to a kick in the pants? For that matter, people, rich or poor, shrink from penalties? Rise to the prospect of advantage over loss? As I was saying: Duh.

We are not talking, in the context of capitalistic operations, about saints in hair shirts or friends of the human family renouncing private gain for the greater good. These are different realms of experience (and hardly despicable ones, I might add). We are speaking generally. When it comes to commercial activity, the prospect of gain excites enormously. It moves people off sofas, gets brains to whirring, and, a bit farther down, builds plants and offices, hires workers, passes out paychecks.

You would think politicians — people elected by the people — understood as much. But it seems that those characterized as progressives do not. “Progressives,” née liberals, believe in the power of government to foresee and oversee, to decide with exactitude the needs of those who elected them and provide for those needs through finely crafted plans and rules.

The Obama administration was staffed, from the White House on down, with exemplars of the progressive viewpoint. They liked rules. They thought others should like the same rules they liked, but just in case they didn’t, the devisers of the rules were going to apply their craftsmanship to the situation anyway. So there!

Energy, finance, the environment, health care, the internet, education — the late administration had a prepared answer for the needs it discerned in the various departments of life. Those answers it translated into rules: Do this; stay away from that.

It would be unreasonable to say these various answers made zero sense, collectively. Nevertheless, enough were nonsensical enough that they discouraged the vigorous programs and expectations on which capitalistic economies depend.

The “animal spirits” cited in the New York Times’ story — the entirely approving phrase was John Maynard Keynes’, and Keynes was no libertarian — stirred lethargically in the time of Barack Obama. The idea got about, not illogically, that the White House had no great love for business or the free market.

Then came 2016 and a new style of presidential thinking. “On his 11th day in office,” the Times’ story says, “Mr. Trump signed an executive order ‘on reducing regulation and controlling regulatory costs,’ including the stipulation that any new regulation must be offset by two regulations rolled back.” Try that one on for size if you’re a capitalist with money to invest. In December, Trump claimed credit for exceeding his goal — three regulations promulgated, 67 rolled back. More of the same is due this year.

The Times quotes economists who say you can’t prove X rollbacks cause Y growth. The trouble here is that computerized calculations cannot account for human emotions: excitement, say; the hunch in the darkness; the lightbulb that goes on unexpectedly.

Capitalism is the human brain and human heart, in all their compartments and facets: seeing, trying, hoping, hanging on. A certain type of human mentality, with too little anchorage in the imagination, doesn’t get this whole free-market business. It believes in control, direction, supervision — serviceable enough commodities, given the human bent for recklessness and malice. Zero regulation savors of driving on ice and without speed limits. Needless scolding by regulators suppress the growth of jobs and wages. Somewhere there’s a fruitful middle way toward which we may be moving — eight years later than we should and could have been.