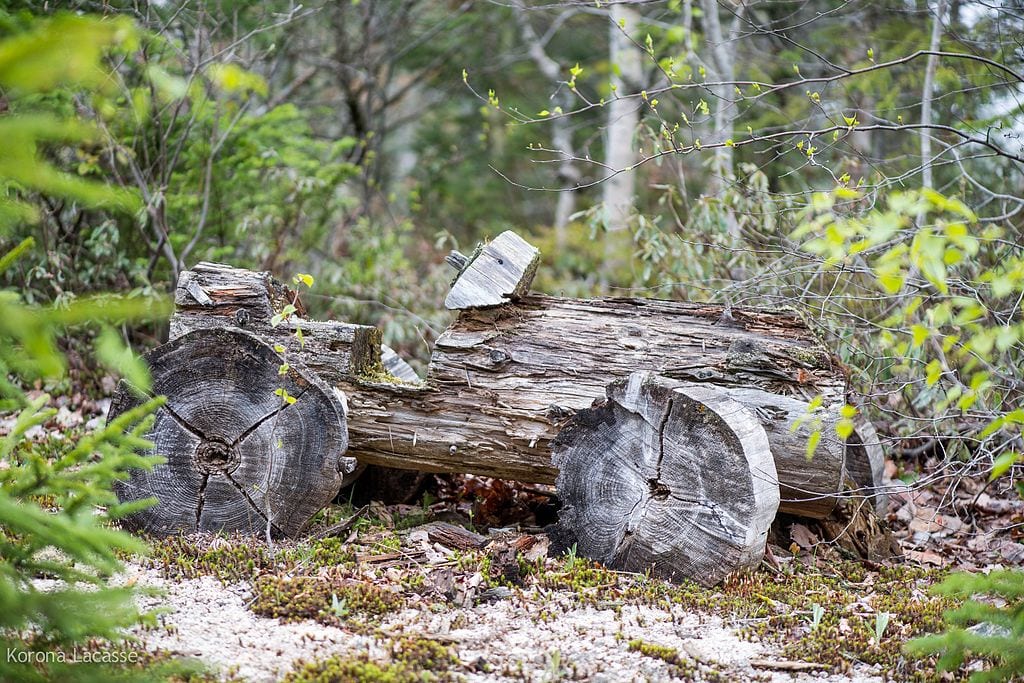 Green New Deal legislation enjoys a number of enthusiastic, high-profile supporters. This stems in large part from no such bill existing.

Forty-five House Democrats support the Green New Deal. So does New York Times columnist Thomas Friedman. An Outside magazine headline proclaims, “The Green New Deal Is a Great Deal for the Outdoors.”

But what, exactly, is the Green New Deal?

It is a slogan in search of a statute — proposed, passed, or otherwise. The amorphous concept nevertheless convinces politicians to attach their names to it, whatever it is. Not only does its formless ethereal form allow diverse individuals to project very specific fantasies on it, it allows well-wishers to imagine successful outcomes based on the imagined policies. Like Al Capone’s vault, we do not know what the Green New Deal contains. And we nevertheless harbor great expectations.

Rep. Alexandria Ocasio-Cortez released a draft that at least put ideas to paper. But in relying on such phrases as “social, economic, racial, regional and gender-based justice,” the Green New Deal draft means many things to many people.

The one specific and clear goal involves the elimination of greenhouse gases, which, we should remember, include water vapor and flatulence. The elimination of the latter seems a worthy if utopian goal; the elimination of the former, suicidal. The existence of other greenhouse gases involves a weighing of pros and cons; one senses the backers of the Green New Deal see more cons than pros in something as essential to the lives of Americans as the automobile. (Must we all drive Flintstones-style cars in the backward future?) The tin-eared response to coal country supporting Donald Trump in 2016 involves this proposal to eliminate coal.

The document declares war upon greenhouse gases — in fact, a world war. The plan articulates “the aim of becoming the undisputed international leader in helping other countries transition to completely greenhouse gas neutral economies and bringing about a global Green New Deal.” As ambitious as the original New Deal was, at least its authors felt bounded by the borders of the United States.

Much of the rest laid out by the freshman congressman appears as a non sequitur, unrelated in any sense, tangential or direct, to the environment.

The draft labels the Green New Deal “a historic opportunity to virtually eliminate poverty in the United States and to make prosperity, wealth and economic security available to everyone participating in the transformation.” It calls for it to be “responsive to, and in accordance with, the goals and guidelines relating to social, economic, racial, regional and gender-based justice and equality.” Other policies namedropped in the brief draft include “basic income programs,” “universal health care programs,” and “cooperative and public ownership.”

A Rorschach test quality colors the “solutions” to global warming. They all invariably involve ideas advanced by the Left for decades without previous reference to the environment. What does universal healthcare or increased foreign aid or guaranteed income have to do with shortening that red line on our thermometers?

If Republicans countered with their solution to global warming as a plan that included the prohibition of abortion, a reduction in income tax rates, and the construction of a border wall, then those on the other side of the aisle would immediately recognize it as a Trojan Horse to exploit a scare to smuggle their favored ideas into the legal code. Strangely, the 45 Democrats seconding a litany of policies extraneous to global warming as its solution do not recognize, or perhaps care, how comically counterfeit the Green New Deal strikes, particularly those legitimately concerned about the environment (but not enamored with socialism).

The Communist Party of the USA’s program on its website includes “the guaranteed right to a job,” “public ownership,” and “universal health care” — the same calls found in the Green New Deal. People, hopefully ones degreed in science, can debate the degree to which man influences degrees. Rejecting socialism as a solution requires no such sheepskin, and does not make one an enemy of clean air and water.

Green is the new red.