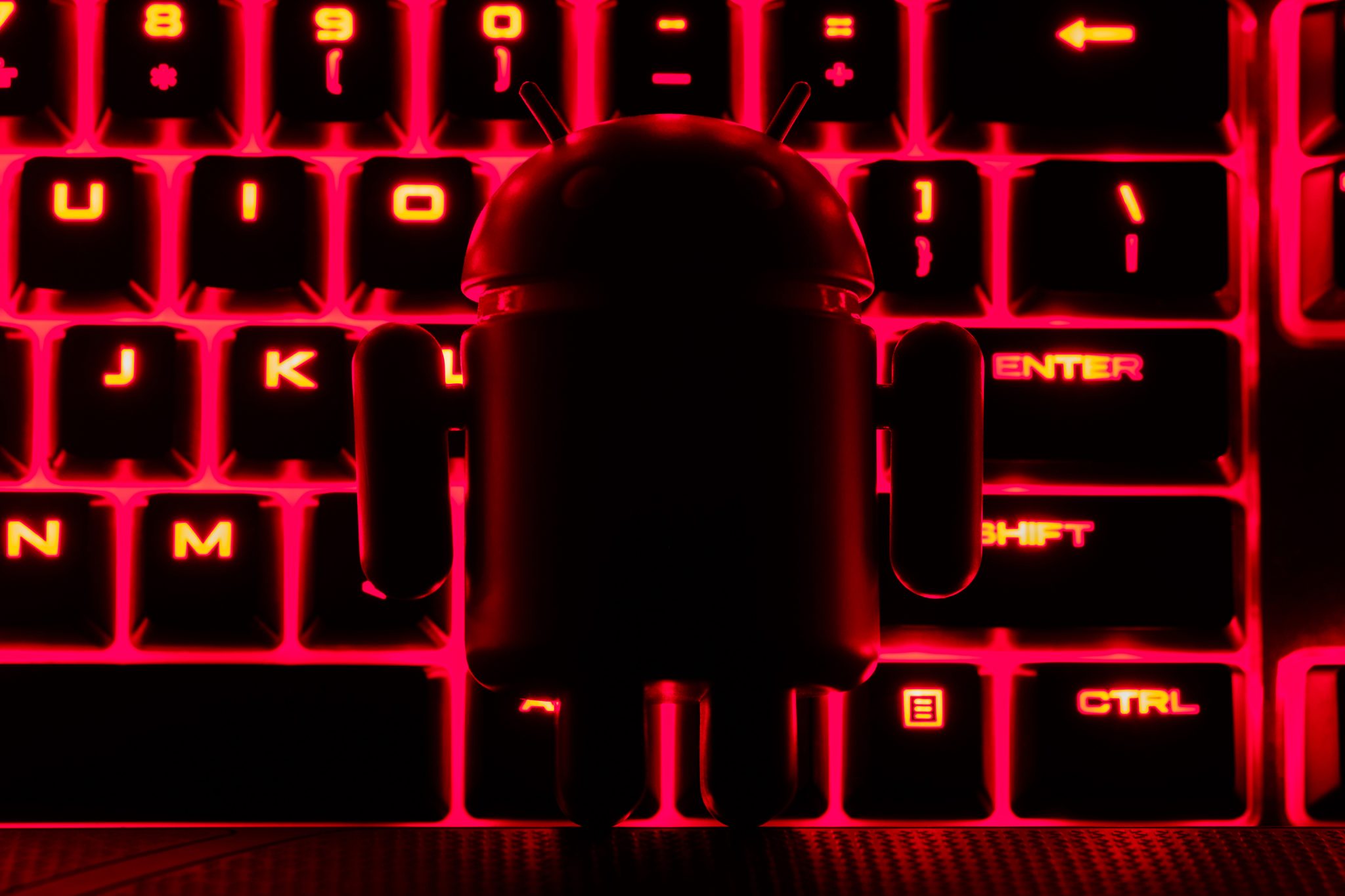 The United States Supreme Court has an opportunity to do what no American legislative or regulatory body has had the nerve to do — rein in the seemingly monopolistic practices that Google has used to become one of the largest technology companies in the world.

On Wednesday, the Court will begin hearing oral arguments for “the copyright case of the century,”Google v. Oracle, which involves Google’s use of more than 11,000 lines of another company’s code to build the Android operating system that’s at the core of its business.

It’s easy to forget that in 2010, before Android’s meteoric rise, Google was not in America’s top 100 companies by revenue. Now, it is just outside the top 10.

But to get there, Google needed to move fast. Several major competitors were racing for position in the burgeoning smart-phone sector. Apple’s market-leading iPhone was using Microsoft’s Bing — not Google — as its default search provider.

Unlike Apple and Microsoft, Google lacked a mobile operating system with which app developers were familiar. They needed a shortcut, and one stood out: the popular Java SE software built by Sun Microsystems.A Google engineer drafted an email to Android head Andy Rubin, admitting, “What we’ve actually been asked to do by Larry [Page] and Sergey [Brin] is to investigate what technology alternatives exist to Java for Android and Chrome. We’ve been over a hundred of these and think they all suck. We conclude that we need to negotiate a license for Java.”

Google had initially sought permission to use Java. Sun offered a three-year license in a partnership that would have cost Google $100 million.

Rubin all but confessed that an agreement was legally necessary: “I don’t see how you can open Java without Sun.” He emailed Google co-founder Larry Page: “If Sun doesn’t want to work with us, we have two options: 1) Abandon our work and adopt MSFT CLR VM and C# language, or 2) Do Java anyway and defend our decision, perhaps making enemies along the way.”

They chose option two – seemingly taking a step on their competitors and riding that early advantage to amass three-quarters of the global mobile operating system market.

Google’s general counsel at the time, Alex Macgillivray, let slip that in matters of copyright, “Google’s leadership doesn’t care terribly much about precedent or law.” In that case, Google appeared to strong-arm copyright-holders into a settlement that allowed Google to continue profiting from books others had created. Likewise, a federal judge found that Google “welcomed copyright-infringing material” to build up YouTube to its commanding heights.

Nor was Sun the only company from whom Google appeared to steal what was needed to make Android. For two years, PayPal was in talks to provide the payment system for the Android app store. After Rubin and Google’s then-CEO inked the deal, Google suddenly backed out, poached key PayPal employees, and allegedly used their trade secrets to build a competing system.

Soon afterward, Google — under the pretense of a potential partnership — solicited a technical explanation of Samsung’s new technology for audio syncing across phones and then was accused of brazenly stealing the idea.

Using others’ content and services seems to be a principal way Google has attracted so many users, whose eyeballs are monetized for $135 billion annually.

Now, in Google v. Oracle, Google seems to want to do to the United States what it has ostensibly done to its competitors: throw its weight around to force us to accept a fait accompli, where the rules are changed to accommodate them. But this case marks a key opportunity for a reversal.

If the Supreme Court enforces the law as Congress enacted it, the end of Google’s artificial monopoly could finally be upon us. The company could finally have no choice but to compete under the rule of law like everyone else, and the country will become all the better because of it.

Michael J. Pappas is a municipal administrator, political activist, and political commentator. He served as a U.S. representative for New Jersey’s 12th congressional district and in the U.S. Small Business Administration as a presidential appointee under George W. Bush.