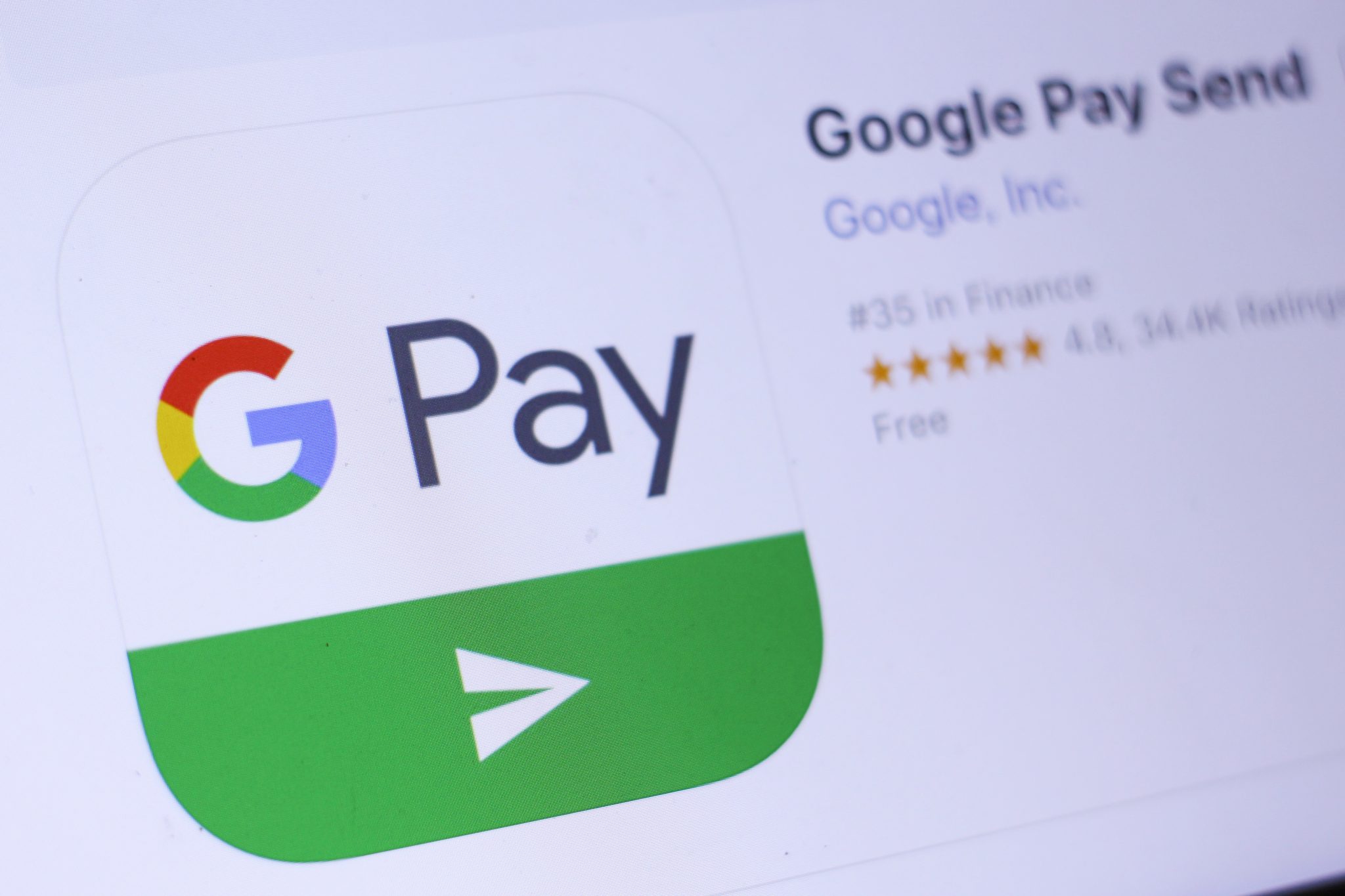 Intellectual property policymaking can be thorny territory, often because it’s a right mentioned both in the Bill of Rights and the original text of the Constitution. The Constitution foreshadows what many of the possible difficulties in crafting intellectual property policy, as its text is unusually hedged. Article 1, Section 8, Clause 8 announces the following as a power of Congress:

To promote the Progress of Science and useful Arts, by securing for limited Times to Authors and Inventors the exclusive right to their respective Writings and Discoveries.

From this simple text, all manner of copyright and patent law have been spawned, and, unsurprisingly, not all of it really goes together. This is partly because different interests are always arrayed both defending and opposing various intellectual property bills and also because the passage itself carries an implicit tension.

I have written at great length about the dangers of the latter approach in the realm of patents. Those concerns still stand. Ideas from the opposite end of the spectrum, however — that of intellectual property so watered down as to be meaningless — have also recently entered the policy conversation and are poised to reach the Supreme Court.

The occasion for this is the case Google v. Oracle. The issue at hand is seemingly simple: Google, having failed to reach an agreement to license Oracle’s Java program, decided essentially to copy and paste Java’s code into a software program of their own, hoping that Oracle wouldn’t notice.

They did. And thus Oracle, which owns the copyright to Java, sued, claiming (understandably) that this was blatant infringement. How did this get to the Supreme Court, then? Because intellectual property law is achingly unclear as it pertains to software, where the usage of code from all sorts of different sources is commonplace. The open source movement, which aimed to create software available for use by everyone, regardless of whether they’d licensed the software in question, was itself a response to this dilemma.

But to hear Google tell it, the open source movement was unnecessary. Why? Because, they argue, their replication (that is, copy and pasting) of Oracle software was fair use, as would pretty much all such replication be, if the Supreme Court adopted their position. Their argument effectively boils down to an assertion that because their software was able to transform Oracle’s code to be more efficient and usable across more platforms in their program, it was fair use.

Now, there are any number of factual issues with this argument — for instance, the fact that Google modified the code to make their software able to run on Android, but not the original Oracle software. This weakens their case that it was all about teaching computers across multiple platforms to sing in perfect harmony, rather than trying to act (as Google so often does) like a monopolistic bully.

But even if Google were telling the truth, imagine if the principle they are advancing were applied in literally any other area of copyright law. For instance, what if it were used for literature? That standard would mean E. L. James, author of Fifty Shades of Grey, could have simply published the original Twilight fanfiction that Fifty Shades was taken from, claiming that using another author’s characters and setting was simply more efficient than creating her own. That’s not exactly a recipe that makes people feel safe writing their own stuff.

Can the copyright system be abused? Absolutely, and in genuinely anticompetitive, cringe-worthy ways. But that doesn’t mean you sweep the whole thing down the river because Google’s software engineers wanted to cut corners.

Let’s be clear about what is not being contested in the Google v Oracle case. There is no doubt that the Java program was copyrightable in the first place. All that is at issue is whether or not Google used the program’s code in a way that is consistent with the fair use doctrine. This is a long way from the more foundational questions that tend to lead in the other direction, in the realm of, say, patents.

Fortunately, so far, SCOTUS has kept the patent extortionists at bay. Whether or not they will do the same for the infringement apologists at Google remains to be seen. But whatever the result, intellectual property law in America looks poised to face questions in the 2020s that have dogged the system since the signing of the Constitution. When does intellectual property cease to serve its purpose to promote science and the useful arts, and when do rights cease to be sufficiently exclusive to permit that progress in the first place? One only hopes that these questions can be dealt with not merely at SCOTUS but also in a government less captured by special interests and more mindful of the delicate balance of innovation.