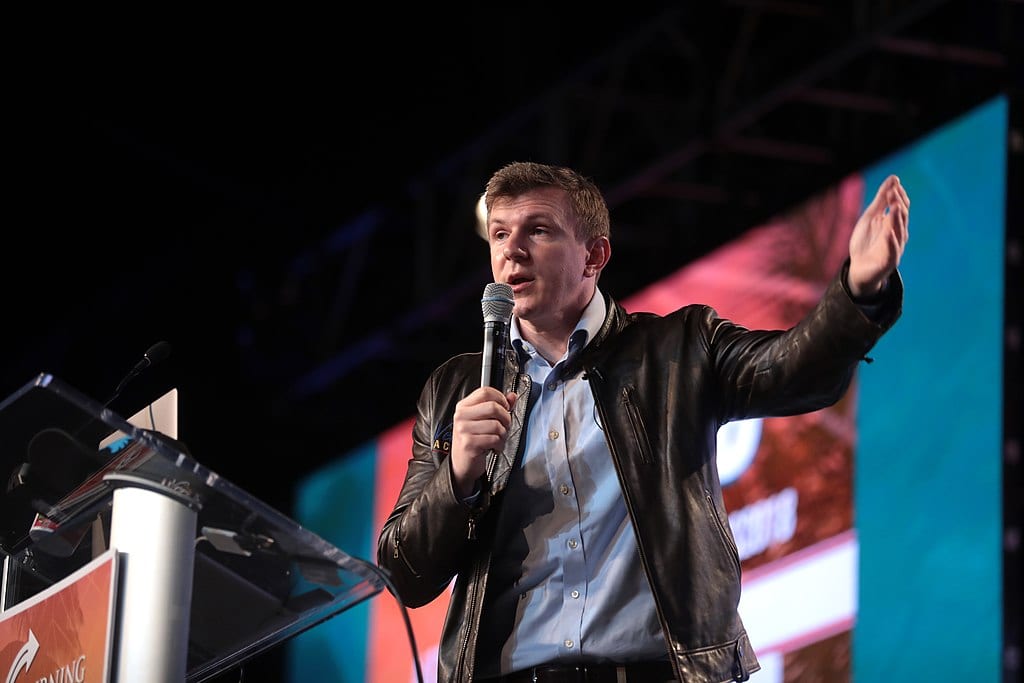 Instead of letting the Project Veritas video remain on YouTube as an example of Google’s commitment to free speech, with an Orwellian swiftness the video was ordered to be taken down. More Google fascism on vivid display.

The video can still be found here on the Project Veritas site.

Jeffrey Lord
Follow Their Stories:
View More
Jeffrey Lord, a contributing editor to The American Spectator, is a former aide to Ronald Reagan and Jack Kemp. An author and former CNN commentator, he writes from Pennsylvania at jlpa1@aol.com. His new book, Swamp Wars: Donald Trump and The New American Populism vs. The Old Order, is now out from Bombardier Books.
Most Popular
1
Special Report
Arizona’s Election Bungle
by Tom Raabe