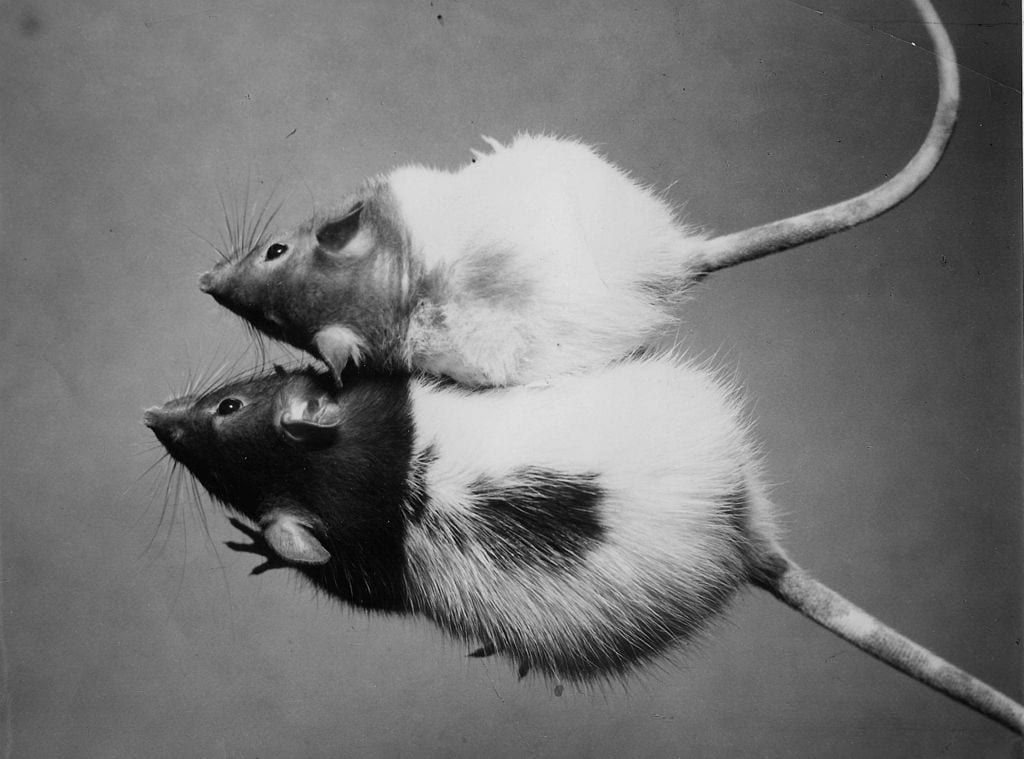 Our children are being groomed to have no expectation of privacy, ever, and to accept constant surveillance as simply how things are. Schools and corporate vendors are playing a major role in stamping out the individual liberty and autonomy that should be our inheritance as Americans.

A major tool in this effort is “social emotional learning” (SEL), which schools are being urged to elevate over academic instruction to assess and manipulate students’ mindsets and emotions. A recent Education Week article reported on how technology is facilitating this transformation from education to therapy. One company highlighted in the article is a San Francisco-based startup called Emote, founded by a millennial CEO named Julian Golder.

According to EdWeek, Emote provides a mobile app that allows “a wide range of school staff, from bus drivers to teachers, to record and share their observations of when students appear sad, anxious, angry, and frustrated.” For example, if a bus driver notices that Patricia seems cranky when she climbs aboard, he can use the Emote app to record that observation and send it to all Patricia’s teachers. The app helpfully supplies a menu of keywords, such as “sad” and “overwhelmed,” and color coding (yellow for anxious, red for angry, etc.).

Thus notified of Patricia’s feelings, the teachers are supposed to watch her carefully because she may be at risk for “escalation” (getting into a fight, failing a test, etc.). This would be the educational equivalent of white-coated clinicians peering at Patricia over their eyeglasses and making notes upon every change of her facial expression.

But there’s more. Emote allows longitudinal tracking. If the surveillance team, formerly known as teachers, notices that Patricia seems grumpier on a particular day or at a particular time, the emotion-busters can swing into action to find out why. Or, as EdWeeknotes, if African-American boys seem disconnected after a particular class, the teacher can be investigated (teachers everywhere will certainly welcome this added layer of scrutiny and “accountability” based on busybodies with an app).

The minor problem here is that this intensely personal information about children’s psyches is being stored in a hackable database. Emote’s privacy policy touts that the company employs encryption and “reasonable” means of de-identifying data and cares ever so deeply about privacy, but it admits that nothing transmitted on the Internet is really safe. And of course, if the company is sold, which happens every other day in tech world, all privacy bets are off.

The major problem, though, concerns what we’re doing to our children with such surveillance. Through the school and the corporate vendor, the government is probing thoughts and feelings that even children should be entitled to keep private.

Any theoretical benefits of this surveillance system are far outweighed by the (to use an overused, but essential word) Orwellian intrusion into something that is nobody’s business — especially not the government’s.

And ironically, although SEL is supposedly intended to help children mature in their social emotional behavior, the Emote brand of tracking actually stunts this process. Writing at Inside Higher Ed, columnist John Warner laments the disappearance of all autonomy — which should be steadily increasing, year by year — from childhood. Platforms such as Emote enable adults to swoop in at any moment to ease every burden and calm every storm.

For every serious problem intercepted, there will be countless students trapped in prolonged childhood. Opie will never learn how to deal with the bully who takes his milk money.

Consider a hypothetical. Suppose all the administrators who purchase this platform are told that from now on, their bosses will be tracking their every feeling with Emote; that the data about their emotions will be stored, analyzed, and shared; and that professional “interventions” will occur if the analysts decide particular administrators are “at risk.” Would Emote CEO Golder submit to similar surveillance, analysis, and intervention?

Might these people object to being observed like lab rats — even if the observations were characterized as “for their own good”?

But Mr. Golder and all these other adults grew up in an age when, despite relentless encroachment of social media, they had at least some expectation of personal privacy and autonomy. That’s why they would certainly object to the scrutiny that Emote so casually imposes. But our children are being acclimated to open up their entire lives — even their minds and their feelings — to public scrutiny.

With platforms such as Emote, children will lose all privacy. And if they ever mature into responsible adults, that will happen long after it did for their parents and grandparents. We have lost our minds.

Jane Robbins is a senior fellow at American Principles Project. Dr. Karen Effrem is trained as a pediatrician and serves as president of Education Liberty Watch.