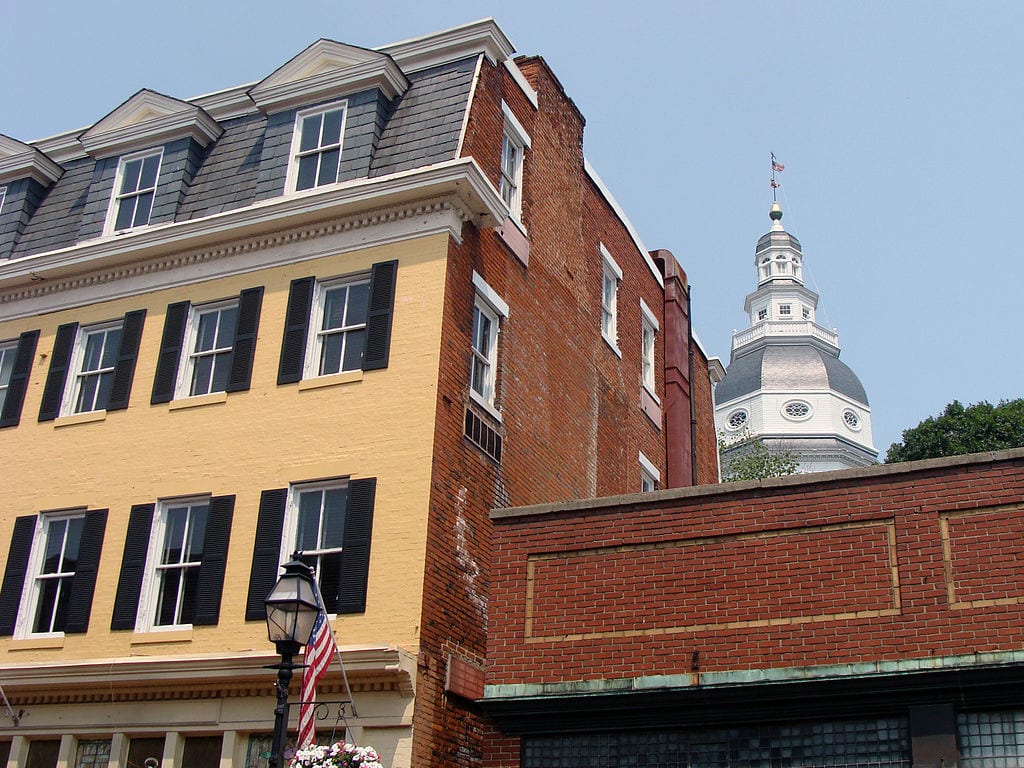 While the nation’s partisan crevasse seems to be widening, surprisingly, a refreshing air of bipartisanship is blowing across the country and advancing a solution to one massive political stain that is long overdue.

The issue? Gerrymandering. Back in 1812, the Boston Gazette coined the term — an odd-sounding name mash-up based on a politically bathed redrawn Massachusetts congressional district comically depicted as looking like a salamander. Governor Elbridge Gerry’s (pronounced “Gary” not “Jerry,” by the way) party had drawn those district lines in an effort to fence in favorable party voters. Although the cartoon was published over 200 years ago, fast forward to today and politicians are still up to the same shenanigans.

The practice of drawing new political boundaries to dilute the voting power of another party is both undemocratic and detrimental to democracy. Both political parties have been guilty of this “creative” districting over the decades — effectively disenfranchising voters in a manner so flagrant that the founding fathers must be rolling over in their graves.

One of the most egregious recent examples of gerrymandering is Pennsylvania’s 7th Congressional District. The 50-mile swath — mockingly referred to as Goofy Kicking Donald Duck because of its distinctive shape — stretches from suburban Philadelphia to rural Amish country, connecting residents of five counties through the parking lot of a local seafood restaurant, cutting cul-de-sacs in half, and separating neighbors in the process. Though Pennsylvania’s Supreme Court recently ruled that the blatantly partisan ploy violated the state’s constitution, similar schemes are all too common across the country. And Maryland is next at home plate for reform.

In Maryland, a court recently ordered the state legislature to redraw lines after it unanimously found that Democrats improperly sought to limit Republican voters’ power in the 6th District. Despite the fact that 73 percent of Marylanders favor an independent districting commission, Brian Frosh, the Democratic attorney general, is appealing the case to the U.S. Supreme Court, which could have major implications for the rest of the country. As the Washington Post’s editorial board recently recognized: “The fact that Republicans in other states were doing the same thing doesn’t absolve the Democrats; it makes the case for reform more pressing.”

Indeed, the time for reform couldn’t be more urgent, and timely. And finally, Americans, fed up with gerrymandering that obstructs their basic constitutional rights, are doing something about it.

Nationwide, Democrats and Republicans alike are working together in bipartisan efforts across the country to address this thorny ground-hog-day puzzles in American politics: how to redistrict in a fair, transparent, and nonpartisan way.

Take the state of Colorado for example. Buoyed by a coalition of citizens and civic leaders, led by Fortune 500 DaVita Inc, CEO Kent Thiry — who took this cause on as a passion project outside of his “day job” —resulted in a united front of unlikely bedfellows fighting for fairness in the redistricting process. And they’re winning. The effort recently resulted in the creation of an independent commission on re-districting, essentially stripping politics out of Colorado’s formula. (Of course ‘independent commissions’ by definition are suspect, but at least something is happening and citizens are paying attention).

Likewise, we’re seeing voters across America, increasingly frustrated by the lack of progress on the issue, taking matters into their own hands by signing petitions and forcing votes on redistricting referenda before the 2020 census gets underway.

The winds of change are blowing. All Americans — not just members of a certain party — deserve freedom, fairness, and the confidence that their votes really count.

Gerrymandering represents an embarrassing stain on the Free State. It’s time for the next state to step up to the plate — Maryland — to show its leadership by adopting independent redistricting commissions.

It only took 200 years to make some progress. But better late than never.