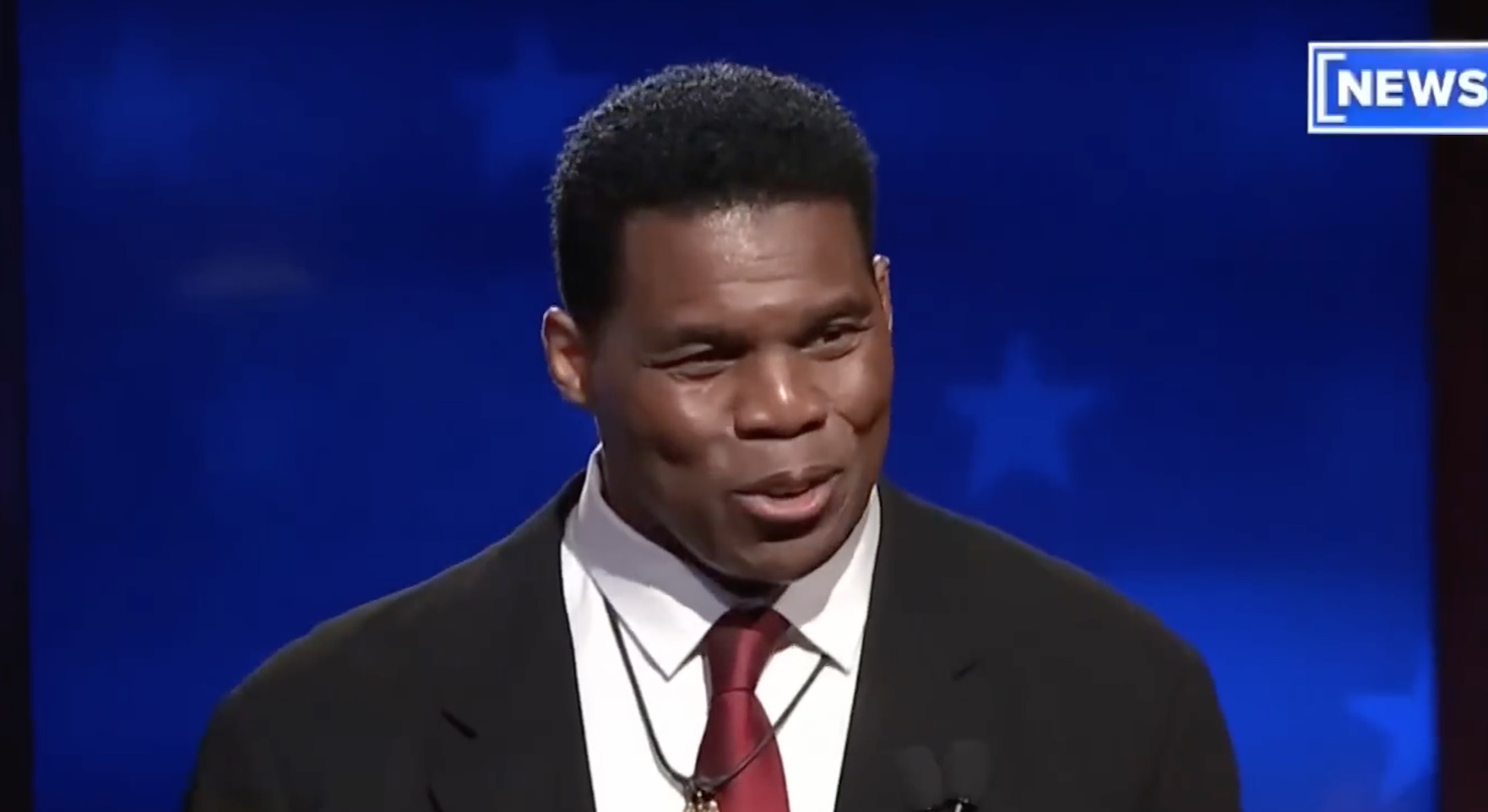 It’s a tricky business to glean predictive data from early voting in any election. This is particularly true of the Georgia Senate runoff between incumbent Democrat Raphael Warnock and Republican challenger Herschel Walker. Nonetheless, the 1.87 million ballots that were cast through last Friday, when early voting ended, provide some useful information. One datum in particular should encourage the Walker campaign — the number of older voters who cast early ballots swamped their younger counterparts.

Voters under 30, who heavily favored Sen. Warnock in the general election, cast only 147,863 (7.9 percent) of the early votes recorded by the Georgia Secretary of State’s data hub. When all ballots cast by voters under 50 (29.5 percent) are compared to those cast by voters 50 and older (70.5 percent), the early voting math is auspicious for Walker. A recent poll commissioned by AARP found that voters over 50 favor him by 9 percent. That means 1.32 million of the 1.87 million early ballots were cast by voters who tend to prefer Walker to Warnock.

The early voting data held other good news for Walker. Early in-person turnout for Warnock’s must-win counties fell compared to November. In Fulton County, for example, in-person votes were down 95,970 (33.8 percent). Likewise, Gwinnett County declined by 43,258 (25.1 percent), Dekalb County dropped by 34,186 (18.0 percent), and Cobb County decreased by 33,923 (18.8 percent). This suggests that Democratic turnout in the 2022 runoff is reverting to form and that the January 2021 runoffs were outliers. As Alex Samuels explains at FiveThirtyEight:

As we’ve written previously, in the 11 [Georgia] runoffs between a Democrat and a Republican for statewide office, held between the late 1960s and 2020, most favored Republicans. In fact, in seven of those races, the runoff margin was better for the GOP than the general-election margin. This is largely attributable to the drop-off in turnout — fewer people vote in runoff races than in general elections — and the decline usually disproportionately affects Democrats.

FiveThirtyEight’s forecasting model favors Walker to win the runoff. His supporters will dominate turnout on Dec. 6 as they did on Nov. 8. As the Associated Press reported, “Walker won the Election Day vote by 15 percentage points.” Indeed, if there hadn’t been a third-party spoiler on the ballot, he probably would have exceeded the 50 percent (plus 1) threshold required to win outright in Georgia. In November, Libertarian Chase Oliver openly admitted his goal was to force a runoff. This time there will be two candidates on the ballot.

There are several other differences between this runoff and the Jan. 5, 2021, runoff in which Warnock eked out a narrow win over Kelly Loeffler. Most importantly, Trump Republicans will show up and cast ballots. Many of these voters sat out the 2021 runoff. This time the former president has endorsed Walker and encouraged his voters to support him. When Trump announced his intention to run for president in 2024, he put it thus: “He was an incredible athlete, he’ll be an even better Senator, get out and vote for Herschel Walker.”

Another factor is tepid support among Black voters for Democrats in general. As a rule, a Democratic candidate in Georgia must draw enough of these voters to the polls to reach at least 33 percent of the total ballots cast to be truly competitive in a statewide race. Warnock failed to break through that ceiling in the early voting that ended last Friday. This is why early voting turnout was down in the urban counties around Atlanta. Nate Cohn writes at the New York Times that this trend was evident nationwide during the November midterms:

We won’t get conclusive numbers for months, but the evidence so far raises the distinct possibility that the Black share of the electorate sank to its lowest level since 2006. It certainly did in states like Georgia and North Carolina, where authoritative data is already available.… Is it simply a return to the pre-Obama norm? Is it yet another symptom of eroding Democratic strength among working-class voters of all races and ethnicities?

Cohn’s second theory is more likely to be the right one. Black voters aren’t any more enamored of inflation, expensive gasoline, or skyrocketing food prices than is the rest of the electorate. However, because the Democrats failed to lose as badly as expected, they are telling themselves that they won. They clearly don’t see the need to reassess how their policies are affecting working-class voters. As President Biden put it when asked what he will do differently pursuant to the midterm results, “Nothing.” This is good news for the GOP and Walker.

While the Democrats remain in denial, the corporate media insist that the record turnout in early voting for the runoff was driven by energized Warnock voters. The numbers on the Georgia Secretary of State’s data hub don’t support that claim. A lot of rural county voters who have historically shown little interest in early voting came out last week to cast ballots. These are not large counties, but there are a lot of them. Georgia has 159 counties, most of which supported Walker in November. They may send him to Washington tomorrow.