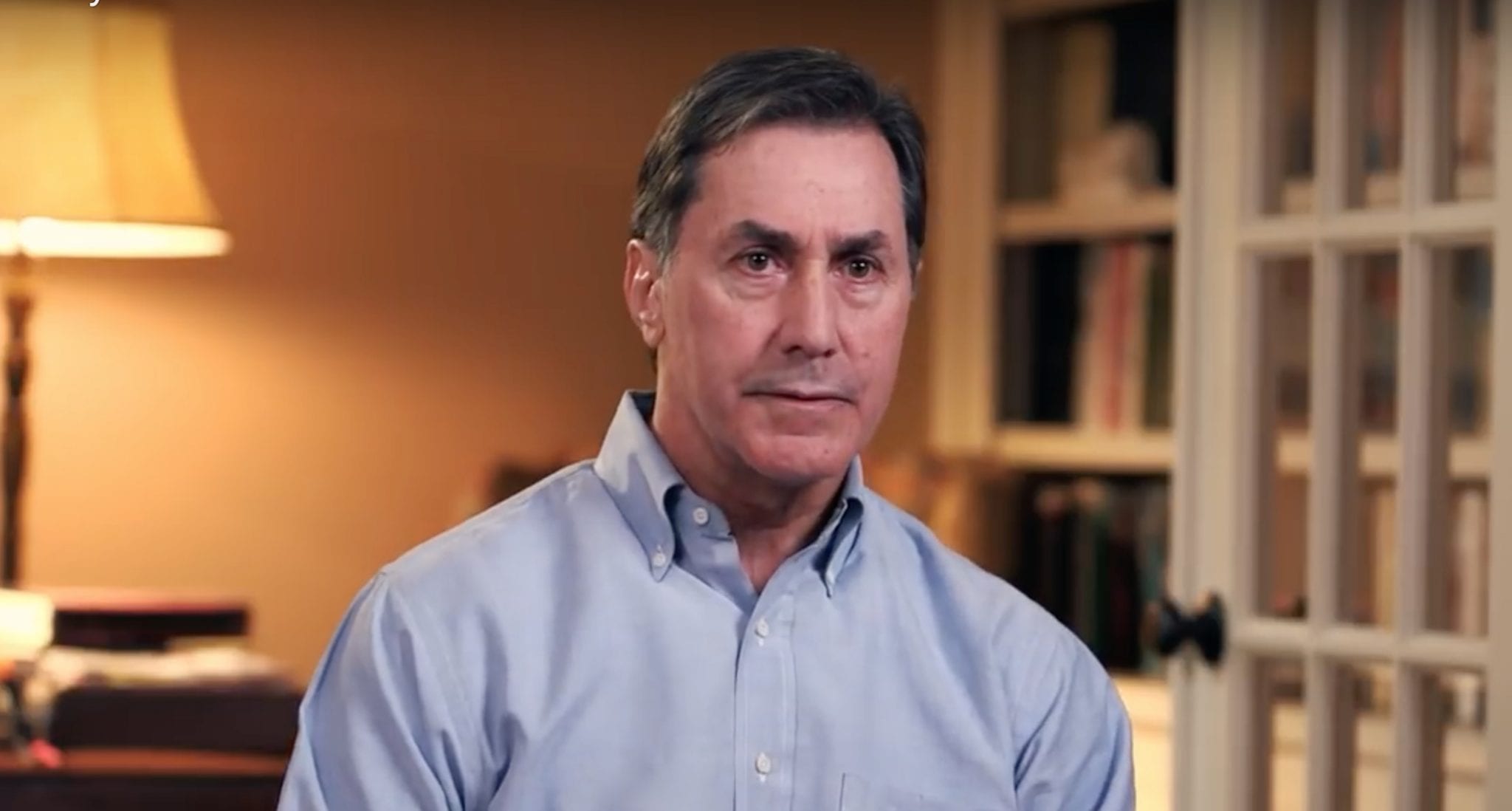 What better person could there be to run House Republicans’ internal think tank than one of the founding fathers of the State Policy Network (SPN) of conservative think tanks that for nearly 30 years has spawned successful conservative reforms coast to coast?

When Republican House members meet Wednesday to choose its leadership team for the next Congress, Alabama’s Gary Palmer will be running to chair the Republican Policy Committee — the fourth-ranking spot in a minority party’s hierarchy. Founder of the remarkably influential Alabama Policy Institute (API) back in 1989, Palmer is known as a detail-oriented policy innovator, and also as a tremendous networker who stays in close touch with conservative think tank leaders across the country. He helped found the SPN in 1992 and served for two years as its president.

In just four years in Congress, Palmer already has some significant accomplishments as a legislative problem solver, most notably in championing the tweak in the House health-care proposal that revived the Obamacare repeal effort so that it could pass the chamber, after the prior version had been abandoned and the project seemingly given up for dead. The “invisible risk sharing” amendment that he was the first to propose was identified in all the national media as the key proposal that rejuvenated the repeal effort. By reducing premiums and increasing access for health-challenged patients, the provision allowed both Freedom Caucus members and moderates both to address their respective main concerns.

Alas, Obamacare repeal died in the Senate; but without Palmer’s initiative, it never would have reached the Senate in the first place.

Palmer also was the driver behind what became a more successful effort to encourage states to receive some of their Medicaid funds as a block grant so they could target local solutions for particular, local health-care needs. For that effort and for the risk-sharing one, he was named 2017 Congressman of the Year by the Foundation for Government Accountability.

None of these achievements surprised me. As a Mobile-based conservative columnist beginning in 1998, I watched for sixteen years as Palmer and API led Alabama in reforms that got its budget under control, jump-started its economy, and improved its quality of life. His leadership had national repercussions even then: Reforms he developed and spearheaded made him a trail-blazer in efforts to open federal lands for energy use, repeal the death tax, and promote health savings accounts. Crucially, he and the SPN played leading roles in successful pushback against national-government overreach in multiple ways.

API under Palmer was particularly effective in overcoming opposition from what once was the most irresponsible, fiercely leftist education union in the nation so Alabama could eventually not just allow charter schools but adopt a scholarship-based school choice program to get children out of failing schools. (Full disclosure: I now serve on the board of a 99 percent African-American school that makes great use of that scholarship program, while our kids test an average of about a year-and-a-half above grade level. I first wrote about it right here at The American Spectator, long before I was asked to join the board.)

Moreover, I saw firsthand that Palmer’s work was solid, his data reliable, and his focus always on the practical rather than some of the pie-in-the-sky theorizing that mark some lesser organizations. If API produced a report, I knew as a journalist that it was rock-solid. So did all my colleagues, no matter what their personal ideological leanings.

Having acknowledged Palmer’s policy chops, there’s an equally important consideration at hand. In the political world that congressmen inhabit, the head of the Policy Committee must be able to promote policy that works both in action and in the court of popular opinion. Palmer understands this.

The absolute reality is that Republican House members got mega-thumped in last week’s elections in part because Democrats focused so effectively on the supposed heartlessness of Republican health care policies — especially with regard to pre-existing conditions.

Republicans actually could have told a good, and true, story about the effectiveness of Republican health-care-policy reforms in the past two years. Columnist Deroy Murdock, the Wall Street Journal editorial board, and others tried in vain to spread the message that Republican reforms were pushing down premium costs while expanding choices for consumers and patients. But few Republican candidates effectively carried that message — in part because the dominant narrative too many GOP congressmen themselves pushed (and that some of its losers still push) was that the GOP had failed to deliver on its promises.

As Policy Committee Chairman, Palmer wouldn’t let that happen. His 25 years in the state think tank world taught him not just how to develop policy, but how to sell it. Palmer is no shrinking violet. There is no way that with Palmer as Policy chief, so many of his fellow Republican House members would have been able to be blitzed by the Democrats’ health-care attacks. Rather than finding themselves on the defensive, GOP congressmen with Palmer running Policy would have not just probably passed better policy, but proactively told of its successes in a way that blunted or even reversed Democratic assaults. Rather than a huge political minus or even a “wash” on health policy, Republicans might even have made the topic a political net plus. (Columnist Murdock, a longtime friend and fan of Palmer’s, showed in his column linked above how it could be done.)

Rarely has a congressman so well fit a particular Republican leadership post which he sought as Gary Palmer fits the job he seeks for the next two years. House Republicans will hate this next session as they re-discover the frustrations of Hill minority status. Electing Gary Palmer will make it far easier for them to jettison that status in two years, and regain the majority, by using what will prove to be a focused 2020 vision.