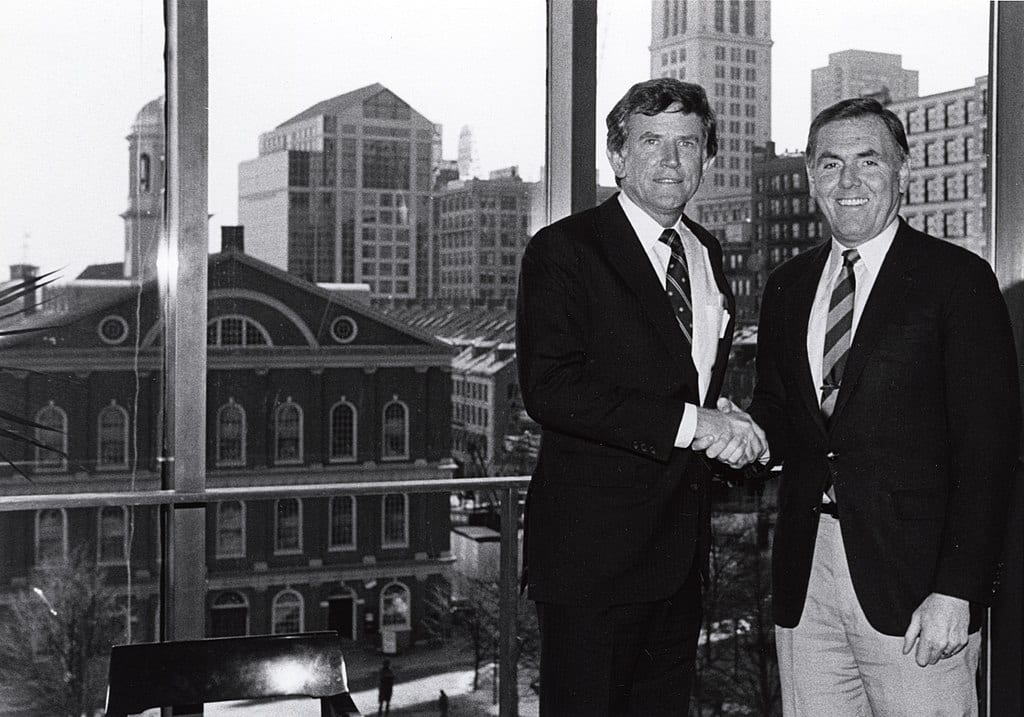 Well, it is not all bad news! Official Washington has unveiled its presidential candidate for 2020, and he will be every bit as effective as the Democrats running for the House of Representatives and the Senate were yesterday. He was chosen by Official Washington’s kingmaker this past Sunday on the op-ed page of the New York Times, Maureen Dowd. He is 81 years old and he will be 83 when he enters office. He has already run for the presidency twice in the 1980s, so he is no ingénue at this game. He ran on New Ideas back in the 1980s so this time around they will be Very New Ideas. Such as Socialism and Vegetarianism and maybe he will have a gender reconfiguration or whatever they will be calling it by 2020.

The candidate chosen by Boss Dowd is Gary Hart whom she introduced to her readers as “a tall man with white hair, granite features, black jeans,” etc., etc. Granite features does not mean that Hart is a stone head. Take la Dowd’s word for it, he is an intellectual. But, then again, are not all Democrats intellectuals? I think he plays a guitar and tweets. He is so active on his Tweeter account that he supplements his diet of meat and potatoes with birdseed. It helps him tweet. You can tell he resorts to birdseed by the whiteness of his hair.

At any rate he is off and running and has the blessing of the Times and Maureen Dowd who likes him because he is a man, a Real Man. What is more, he is a man who puts women in mind of President John F. Kennedy. He has been doing this since at least the mid-1980s, possibly earlier. That is one reason he changed his name from Hartpence (as it appeared on his baptismal documents) to Hart (as it appears on his driver’s license). The name change enhances his Kennedyesque presence or maybe I should say his Kennedyesque charisma.

Some of you younger Democrats might not recall Hart or I should say former-Senator Hart. He was for a period of time from 1975 to 1987 a senator from… as I recall, it was New Mexico or maybe Colorado. No, I think it was New Mexico. That is a more intellectual and artistic place to come from and who will remember after all these years anyway? Senator Hart or Hartpence, take your pick. You are a Democrat, and you Democrats pretty much make the rules in this country.

Boss Dowd adjudges Hart a shoo-in, and on that I am afraid I have to part company with her. As I recall the only thing the former senator has had in common with JFK is that both of them carried a comb in their pockets, and Hart, as I recall, had a small can of hair spray with him.

But do you remember, Mr. Hart, back in early 1988, as you were gearing up for your second presidential run, a Washington Post columnist reported my claim that “Gary Hart, of course, wears a toupee”? The writer, Chuck Conconi, reported that Parade magazine contacted Hart headquarters inquiring as to whether I was right when I wrote that the candidate wore a toupee. The campaign denied their candidate was glabrous, and Conconi sought my response. He quoted me: “Who do you trust, Gary Hart or me?” Point made.

To return to your prospects for 2020, notwithstanding la Dowd’s gushings, in your two fruitless campaigns of the 1980s you put audiences to sleep. Contrary to Dowd you were not sweeping the field, and Bob Novak reports in his memoirs that, unlike JFK, you were not even amusing in private. Though on that last point I may be judging you rashly. Your second race ended abruptly when you were discovered with a cutie in your townhouse who was not your wife, and was there not something about a tryst on the aptly named yacht “Monkey Business”? Several years later I met the lady, and she was very attractive and a lively conversationalist. Now she has become an evangelical Christian and, so I am told, a fan of Donald Trump.

You seem to think American history without you at the center of it has been somehow defective. So does the New York Times. I take Ms. Dowd’s report on you as another example of fake news.