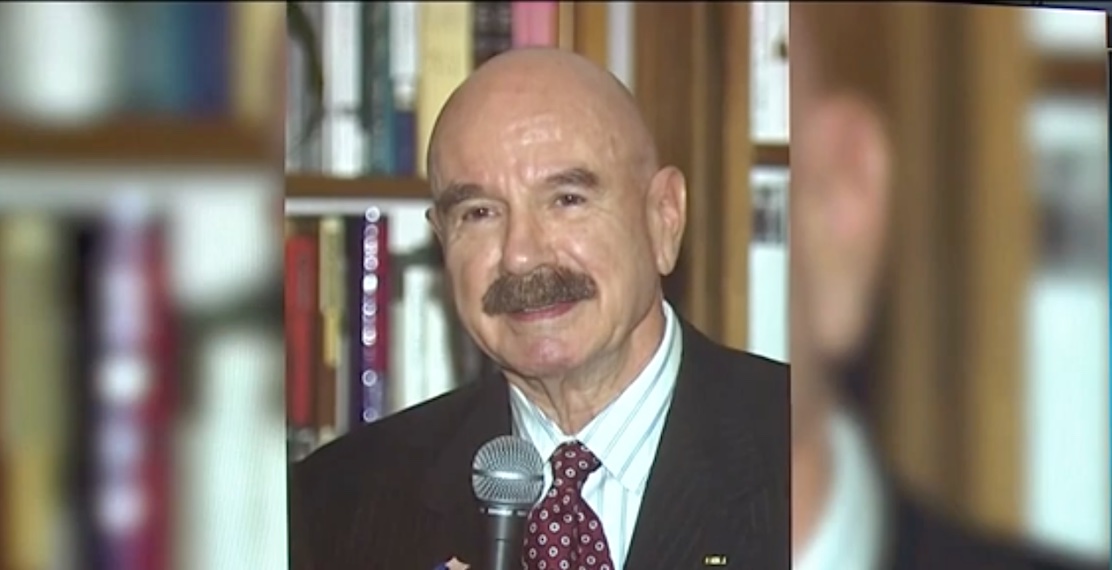 I used to work in an office at the Old Executive Office Building right next to the White House. In the next office was a man I knew nothing of named E. Howard Hunt. In and out of his office frequently came a strong-looking man with a mustache. I only met him once. His name was G. Gordon Liddy.

I have no idea where he came from, but apparently he was once in law enforcement, and this somehow qualified him to work in “security” for the Committee to Re-elect the President. This was the entity working to reelect Richard Nixon in 1972.

Somehow he and Howard Hunt, a former CIA agent, thought up a plan to invade the headquarters of the Democratic National Committee. Why they wanted to do that and what they were looking for are still not known.

What we do know is that he set in motion actions that wrecked the presidency of Richard Nixon, the greatest peacemaker there has ever been anywhere. Certainly, he was the greatest friend the Jewish people have ever had in the 6,000-year history of our tribe.

And Liddy and Hunt set in motion the events that killed the presidency of a genuinely great president — for reasons none of us knows even now, 50 years on.

The newspaper headlines and the captions online call Liddy the “mastermind” of Watergate. But he was in no sense a “mastermind” of anything. He was a wicked, foolish creature who caused harm beyond imagining — for no reason we can understand even now.