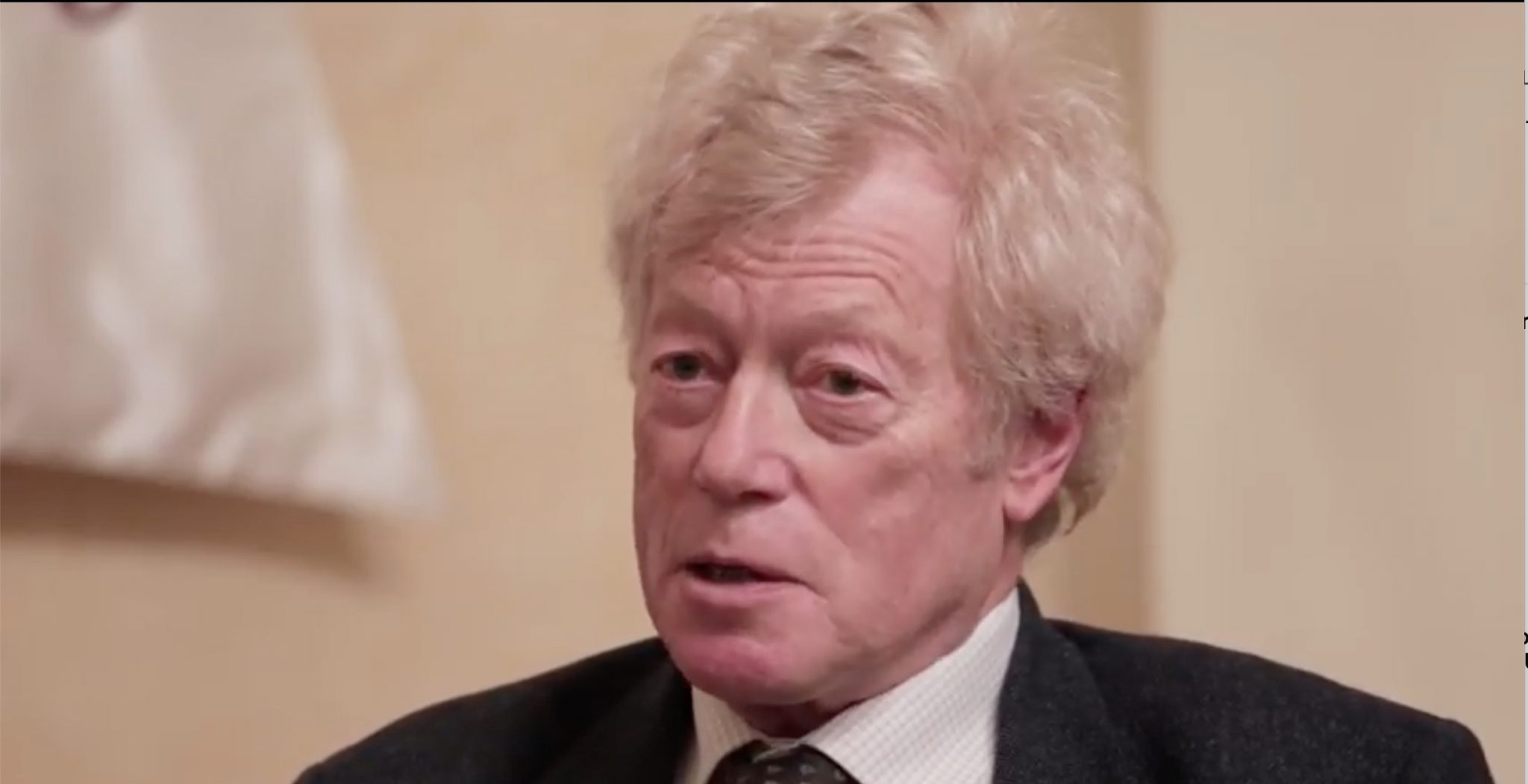 Death finds us all, but rarely is it as cruel as it was in taking Roger Scruton. He was the real deal, a genuine humanist and great philosopher, and his depths of understanding brought rare authority to his scholarship and writing. Between 2006 and 2012, he wrote monthly columns for us, and below we include the first of them and the final one, along with one other, just to give you a better sense of his breadth (and love for America, where he lived for a time, in the Virginia countryside). We named the column “The Pursuit of Knowledge.” It sounded a bit hoaky, because someone like Roger didn’t delve in clichés, but what it actually did was reflect our need and good fortune to learn from him. Every column was a master lecture. There never was anyone like him.

His generosity toward us went back decades. In 1987, he reviewed our 20th-anniversary anthology, Orthodoxy, for the Wall Street Journal. (David Brooks was then its books editor.) In 1983, we had met him during a stopover in London, part of our three-city tour of Western Europe where the group of  American journalists we led met with European counterparts for a series of discussions. Roger came to the event we held at the U.S. Embassy on Grosvenor Square, very redheaded, serious, and direct. Not everyone in our group took to him. He was an outsider. Yet as I learned since then, unlike some of his American non-admirers from that period, he never lived off his intellectual capital. Instead, it grew and grew, while they settled for politics. Many books went unwritten, though not by Roger. He wrote at least 60 of them, on more subjects than one would think possible, yet he was the first to know his own limitations. No mean trick from someone who was also a consummate man of action, brave and courageous and kind. He cannot be replaced.

From May 2006: “Islam and Orientalism,” by Roger Scruton 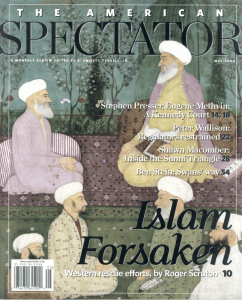 From July/August 2006: “The Music of America,” by Roger Scruton 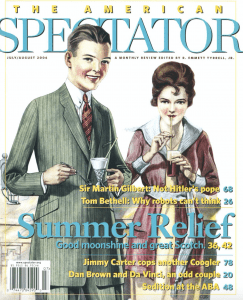 From July/August 2012: “Waving, Not Drowning,” by Roger Scruton 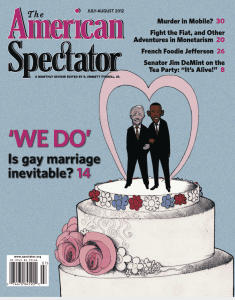