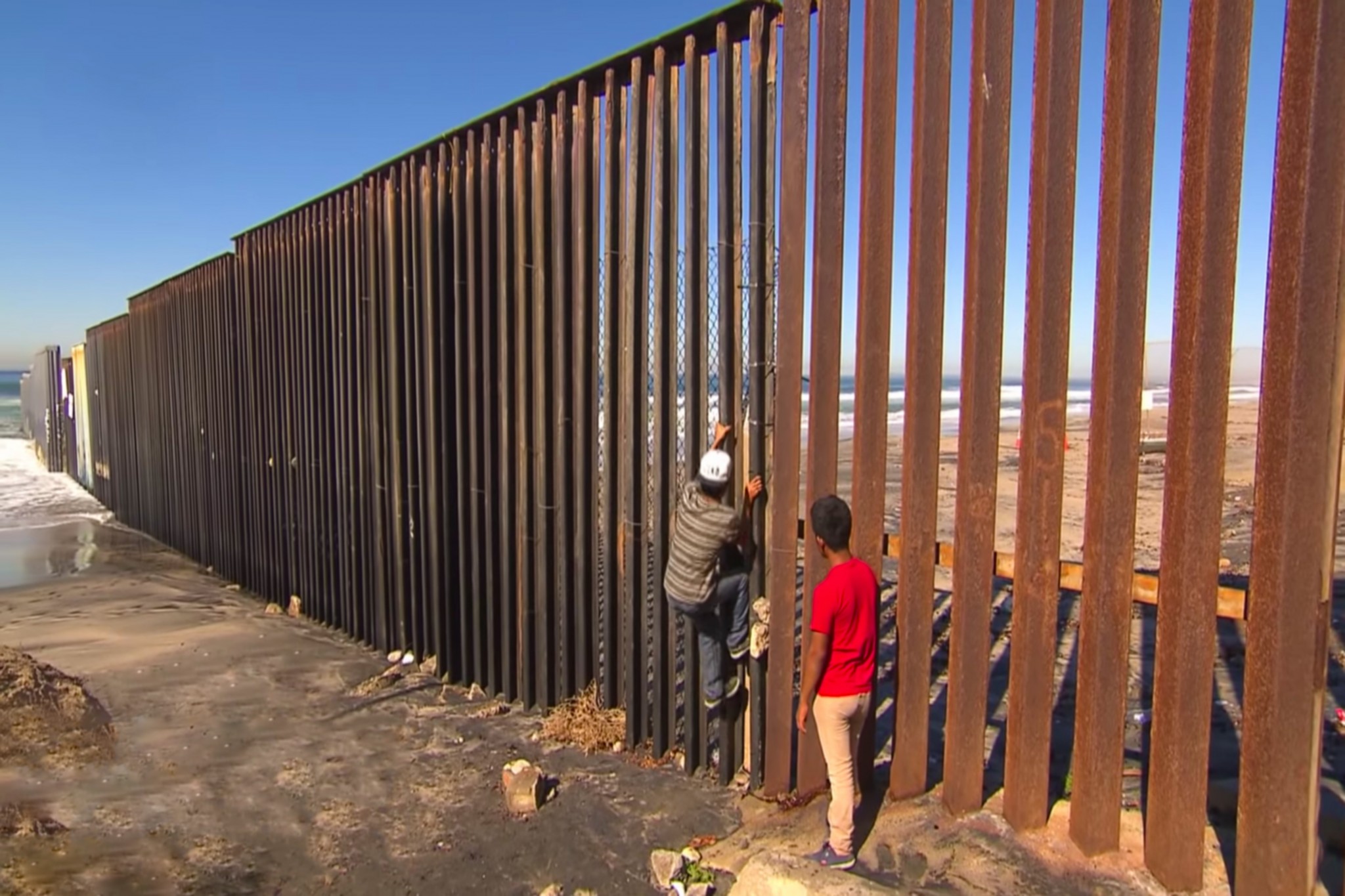 Have you ever given some thought to how politicians and the media are well-schooled in the use of connotation versus denotation? Denotation is the basic definition of a word as found in the dictionary. Connotation is the emotion that comes with the use of that word, either positive or negative. Words with the same meaning carry much different emotional responses. For example, elated is positive but manic is negative. Meticulous is good but picky is not. It would be fun to have dinner with one who is unique but I would probably pass on a meal with someone peculiar.

We need only look at the history of our southern border to see this in action. Regardless of your politics, under current federal law, crossing the border without authorization is illegal. It is interesting to trace the evolution of the words describing those who do.

Years ago, they were described as wetbacks. This word doesn’t describe ethnicity but the method of crossing the border: wading or swimming across the Rio Grande. It had a very negative connotation so good riddance. Next up was illegal alien. Illegal is, of course, violating the law and alien is foreign or not belonging. Connotes danger. Not much positive about those descriptions so out they go.

Along comes undocumented alien. Undocumented is not illegal so gone is the criminality. So with the substitution of one word, no law is being broken. Negative connotation becomes positive. Behavior that was illegal is no longer so. However, alien still has a negative connotation so we had to get rid of that.

Moving along, we then come to undocumented immigrant. Immigrant is a person whose intent is to enter a country permanently, not to visit and then return home. That had a scary connotation, so that had got to go as well. So immigrant was replaced with migrant, which is one who makes a temporary move, often within their own country. It usually describes workers who follow seasonal work. Well, nothing wrong with that. However, undocumented still has a negative connotation, so it was dropped. Describing the exact same behavior completely changed from negative to positive. So within just a few years, illegal behavior isn’t, permanent is now temporary, and alien is no longer foreign. So, those steaming across our southern border are now just migrants . . . so I guess there is nothing wrong with that?