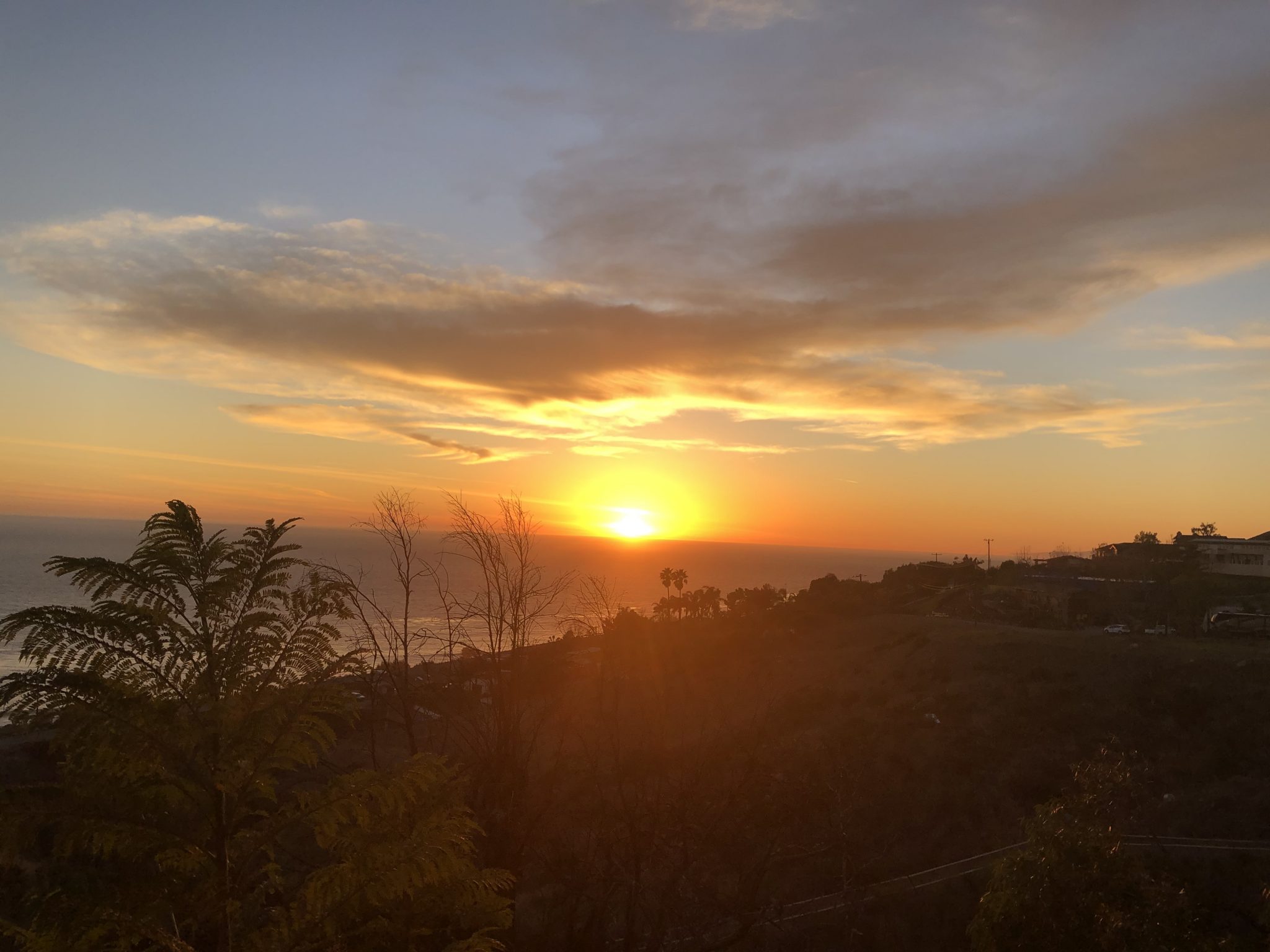 A spectacularly perfect day here in Beverly Hills. I swam for about half an hour in my super-warm pool. Then my wife and two friends and I had a secret AA meeting at a secret location. We love our AA. It has saved all of our lives for decades. It means everything to us. It’s all about bringing ourselves to God and falling into His loving arms.

Then, a quick lunch and then out to our house in Malibu. The sky was cloudless, light blue. Once we got to the Pacific Coast Highway (PCH), we could see forever out over the ocean. It was shimmering, gorgeous, calm, or “Pacific” as one might say.

I called a close relative in a large eastern city and asked her what she had been doing all day. “Really interesting stuff,” she said. “I had a Zoom lecture with a Jewish group about our own racism. First, a man spoke to us for about an hour about what were the signs of racism within ourselves. There are so many,” she said breathlessly.

“Then we had four hours to answer questions and to create our own ‘racial autobiography.’ That’s when we first noticed our own racism and the racism in our families and neighbors.

“Then we wrote about how sorry we are, and how we would make it up to the people we oppressed.”

My head was spinning.

“I wrote a lot about how so many neighborhoods in our hometown were restricted against Jews. Then I thought about how those neighborhoods were also closed to blacks. Then I wrote again about how sorry I am and about how I will make certain my children and grandchildren will be free of that same kind of racism.”

It was pure Maoist, Communist Chinese self-criticism and confession. This is what is happening in our beloved America in the family of multi-millionaires. It’s really true. Our fellow citizens are being taught to hate their own country and themselves. I did not bother to argue with my relative. She’s into this kind of “thought,” and nothing I can do will change her.

The call ended with a bad connection, and then I was at the supermarket called Pavilions in mid-Malibu. It was deserted of customers but filled with fish, meat, chicken, and everything else good. How blessed we are.

I sped along PCH in my breathtaking new car, an Audi with something like 533 horsepower, a huge V-8 and twin turbochargers, and it goes like a banshee. I went into our house and walked out onto the deck to take pictures of the setting sun. The phone rang. It was another relative calling me from far, far away. She was in Potsdam, doing research on how helpful the East German (yes, I said East German) government was in helping Nelson Mandela and ending apartheid while the USA was helping out the white supremacist racist regime. I told my caller I could not get a good connection.

Yes, my caller was telling me how great the East German government was and how horrible the USA was. This is where we are now, and Biden hasn’t even been inaugurated yet. I didn’t want to tell my caller that East Germany and its Stasi secret police were the most violent, vicious entities in Europe during the 1950s and 1960s. What good would it do? None so blind as those who will not see.

What the heck happened to our beloved America? Where did we go off the rails? Anyway, I slept for a short while, and then I got in my spaceship Audi and headed home.

At home, my wife, world’s most wonderful human, an actual goddess, was reading a mystery and smiling a big smile. I sautéed a huge steak for her, and now here I am wondering what the future holds. Probably best not to think about it.

My wife looks awfully good, and so does the steak.

Incitement: The Biggest Lie of the Postwar Era

Freedom of speech is gone. The media and high tech barons and princesses have gone completely mad to kill a site called Parler. That was a free speech zone site that allowed postings by anyone, left or right. It undoubtedly ran some shocking pictures and words that should never have been run.

There was no precedent for this shutdown of free speech. Nazis and Muslim terrorists still have use of the internet. Only the president who got more than 70 million votes is shut off.

But the internet has always had staggering amounts of really deep pornography. It has had endless coverage of the notorious Jew-hater and fan of Der Führer, Louis Farrakhan. It has had instructions on how to make bombs and automatic weapons. These were all allowed and caused very little stir.

But on Wednesday, January 6, 2021, President Trump gave a speech to many thousands of his supporters in the park just behind the White House laying out in considerable detail, county by county in the “swing states,” his reasons for alleging election fraud.

As soon as Mr. Trump heard about the rioting at the Capitol, he urged his supporters to stop and go home.

Nevertheless, the news media and the leftists and the RINOs insisted that Mr. Trump had “incited” his followers to attack the Capitol. To punish him, Google, YouTube, Twitter, Amazon, and every other large internet platform took away Mr. Trump’s email and then shut down the platforms for Parler because it had contributors who had defended Mr. Trump and thus were party to his January 6 “incitement.”

There was no precedent for this shutdown of free speech. Nazis and Muslim terrorists still have use of the internet. Only the president who got more than 70 million votes is shut off.

What’s even worse is this: I have read every word of Mr. Trump’s January 6 speech to his supporters. There is not one single word of “incitement” to lawlessness. In fact, Mr. Trump, explicitly tells his fans to be “peaceful.”

And so, over a clear-cut lie, the powers in media and politics have ended free speech in America. And Joe Biden has not even been sworn in yet. These are terrifying times. Goodbye, America.