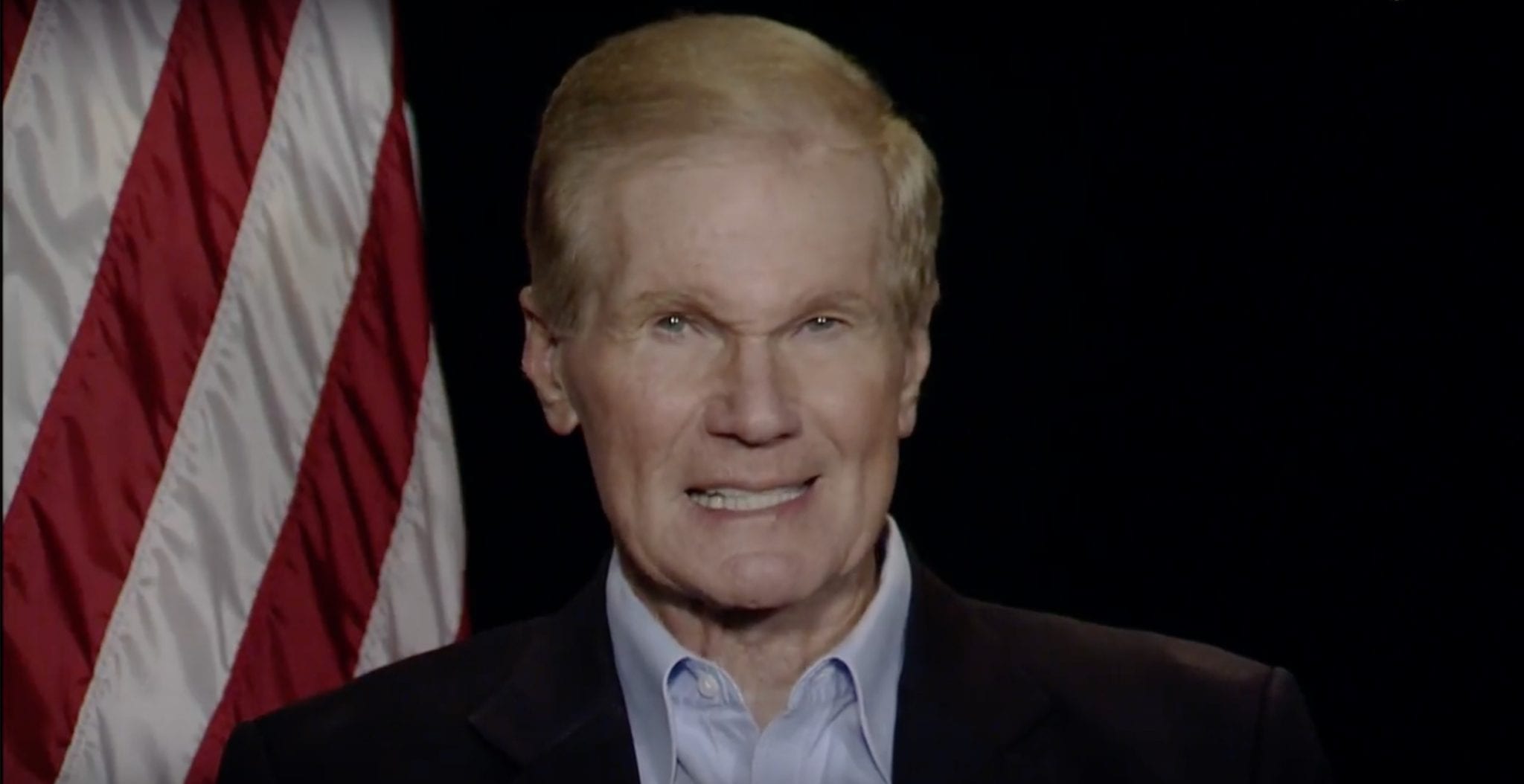 The saying, often attributed to Joe Stalin, is likely apocryphal. But it goes something like this: “It doesn’t matter who votes. It only matters who counts the votes.” It’s unlikely old Joe, who is doubtless burning in Hell, said this. There’s no evidence he ever gave voting a moment’s thought in his entire murderous life. Regardless of who did or didn’t say it, it’s being bruited about Florida just now, and for good reason. It has enough truth quotient to it to make Republicans very nervous.

Florida Republicans better be at general quarters now. All hands on deck to defend two big but narrow Election Night wins. When the voting was over Tuesday Republican Ron DeSantis held a one-point lead over Democrat Andrew Gillum in the governor’s race. Republican challenger Rick Scott held a smaller lead over incumbent Democrat U.S, Senator Bill Nelson. Since then, with all manner of new votes to be counted being discovered, the leads of these two Republicans have diminished, putting both races into at least the less than one half of one percent levels that requires a machine recount. This would be the business of about a week. The Scott/Nelson race is now within the one-quarter of one percent level that calls for a hand recount. This could take until Thanksgiving or until the Twelfth of Never, whichever comes last.

By Friday morning the DeSantis margin over Gillum had shrunk to 36,000 votes out of 8.2 million cast. By the same time Scott’s Tuesday night lead of 56,000 votes over Nelson had shrunk to fewer than 15,000, calling for the Twelfth of Never standard.

Both sides have lawyered up. But the Democrats have trucked, bused, and flown in lawyers in battalion-sized units. Let’s have a show of hands of how many believe these guys and gals are here just to see that all votes are counted and the will of the people is followed.… That’s what I thought. My sources have not been able to confirm that Al Franken has been hired by the Democrats as a consultant to help put this job through. But it wouldn’t be a surprise, would it? Here’s a guy who knows how to keep finding votes until he has enough.

The largest fount of unending uncounted votes appears, once again, to be Broward County (Fort Lauderdale), home of almost 600,000 registered Democrats and of the most incompetent supervisor of elections office in the known universe. Sometimes referred to as The Gang Who Couldn’t Count Straight. In fact, Broward Supervisor of Elections Brenda Snipes conceded Friday that she has no idea how many votes remain to be counted in her county. These might include mail-in, overseas, or provisional ballots. But this being Broward, it might also mean votes cast Tuesday that have not yet been counted. Just a tick north of Broward, in Palm Beach County, also heavily Democrat, votes are also still being counted.

Scott has seen enough of Broward, which has a long history of not being able to conduct elections properly, and of Palm Beach. He announced that his Senate campaign is suing the supervisors of elections, both Democrats, in Broward and Palm Beach. He’s also asked the Florida Department of Law enforcement to investigate possible fraud in these offices.

“The people of Florida deserve fairness and transparency, and the supervisors are failing to give it to us,” Scott said. “Every Floridian should be concerned these may be rampant fraud happening in Palm Beach and Broward Counties.”

Scott offered no evidence of fraud in these counties, and Democrats are calling him “desperate” (and a bunch of other things) for suggesting it. But on the available evidence there appears to be a pretty strong case for incompetence. Counties in the Florida panhandle who were hit by a Cat-4 hurricane in the middle of October, and were out of power for weeks, managed to get their results in on Election Night.

Stay tuned to this one. There will be developments almost day-by-day. One would think the chances of a flip in one or both races are small. Even though 15,000 votes is a small fraction of the millions cast, that’s still a lot of votes to make up from the scraps remaining to be counted. Whatever the eventuality, the recount will certainly be accompanied by a Cat-5 fertilizer storm from both sides, and lawsuits that may well linger beyond when the winners are declared.