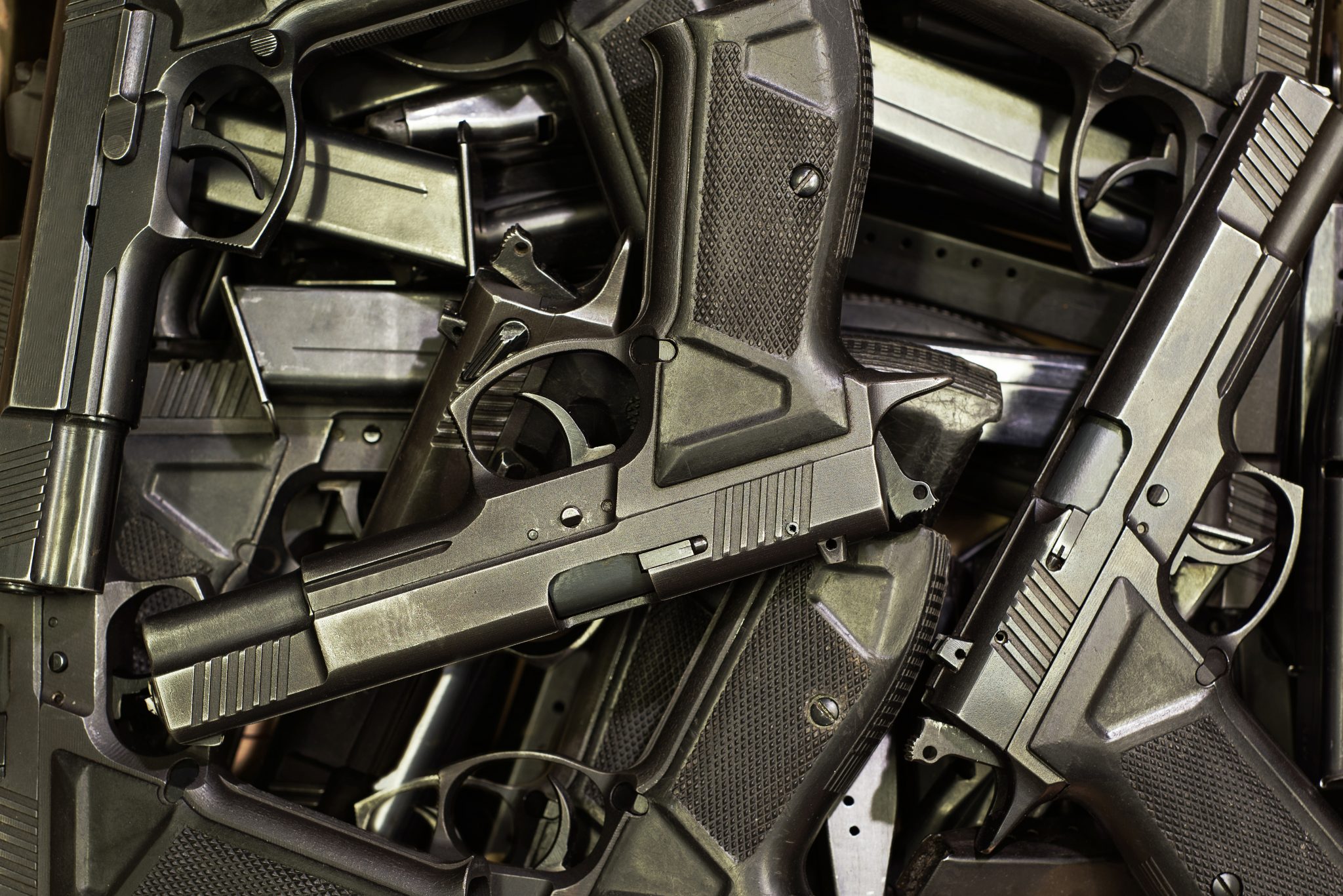 Firearm background checks hit an all-time high in June in response to the Black Lives Matter protests and riots, beating out the March spike caused by pandemic fears.

A record high of 3.9 million background checks were completed by the FBI in June, a 136 percent increase from last year and the highest since the National Instant Criminal Background Check System (NCIS) was launched in 1998. This spike came just months after March hit the then-record high of 3.7 million checks.

Amid the pandemic, the George Floyd protests sparked widespread rioting and looting and calls to defund the police by prominent politicians like Rep. Alexandria Ocasio-Cortez (D-N.Y.). Many cities have taken action to decrease police budgets or defund them entirely, prompting Americans to protect themselves and their property.

Jurgen Brauer, Chief Economist at Small Arms Analytics & Forecasting, an independent consulting firm that monitors global gun sales, told The American Spectator, “The aftermath of the killing of Mr. George Floyd appears to have had an effect in the first week of June,” though they could not confirm the direct cause of the sales surge.

Justin Anderson, the marketing director of America’s largest gun shop, Hyatt Guns, told the Washington Examiner, “I’ve been in this business going on 14 years, and I have never seen this much demand. There are shortages of nearly every single defensive firearm currently manufactured.”

The “unprecedented sales volume” has caused even major sellers like Hyatt Guns to experience shipping delays, according to their website.

“Civil unrest has taken hold across the nation, and as a result, we are seeing a massive spike in business, especially AR-15s, magazines, and ammunition,” Anderson said. “The time to just ‘think’ about buying a gun is over. It’s time to get off of the fence and make sure you have the means to protect yourself and your family.”

Handgun sales saw the biggest year increase, though, with a 177.5 percent jump, according to Small Arms Analytics.

Brauer also said that he expects July firearm sales to stay high, “higher than July of last year at any rate.”

In response to the gun sales surge in March due to pandemic fears, National Rifle Association (NRA) spokesman Andrew Arulanandam said, “People are worried with law enforcement stretched to the maximum, now responding to only selected calls…. They realize that when bad things happen, it’s going to be up to them to be able to defend themselves and their families.”

The surge in firearm sales across the nation amid the ongoing lawlessness indicates that during this time of unrest and uncertainty, Americans plan to protect themselves.