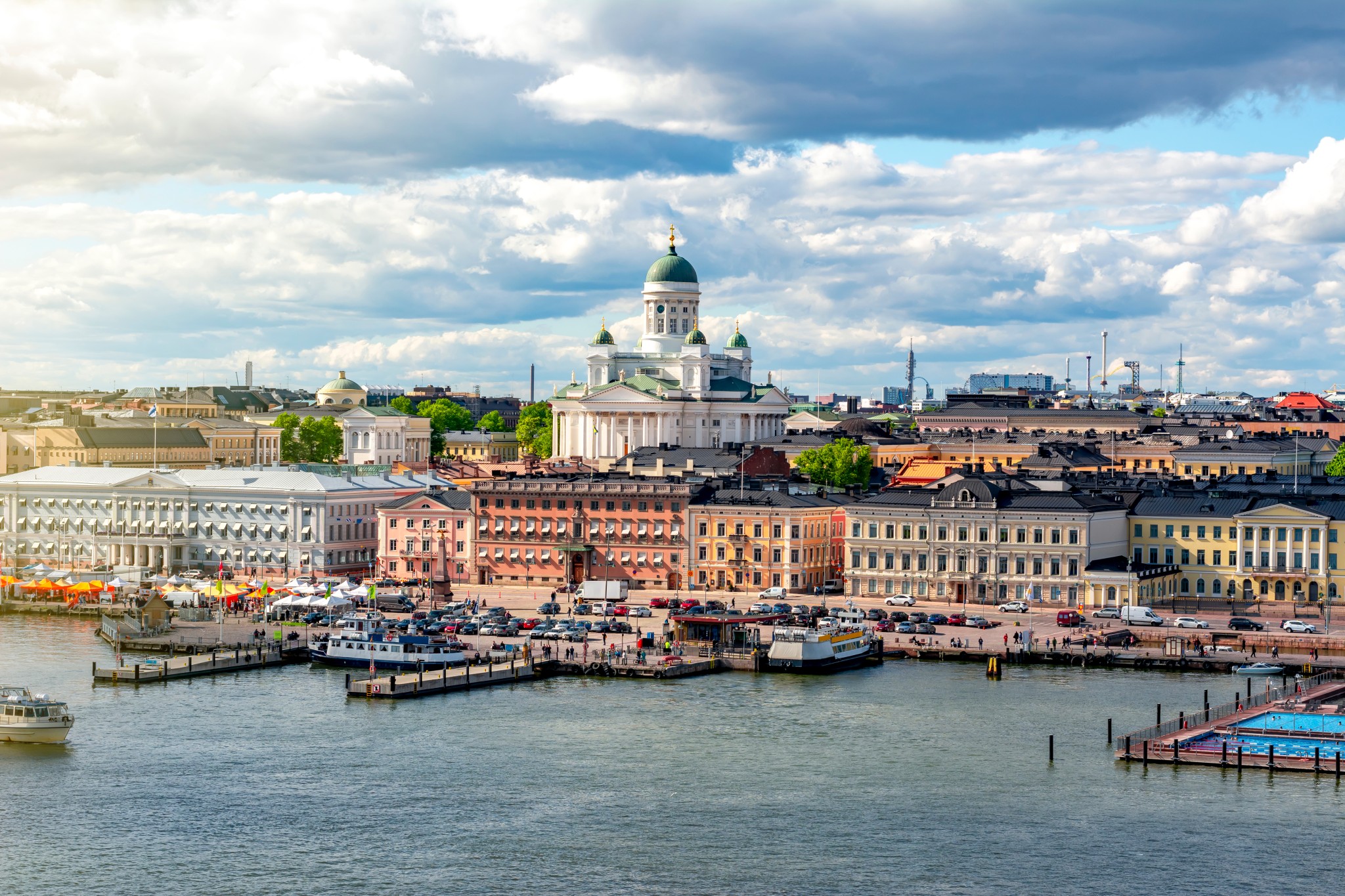 The late and colorful New York Mayor Ed Koch used to say, “We have a saying in New York: a conservative is a liberal who has been mugged.”

You can add an entire nation mugged by reality: Finland.

Throughout the 20th century, as Russia was seized by beastly characters known as the Bolsheviks, the Finns operated gingerly, given the bear at the door. Living in constant fear of the Soviet jackboot, Finns accommodated themselves to their nasty neighbor and unpleasant international situation. They remained a democracy, never going the way of Tito’s Yugoslavia, for instance, but they did their best not to poke the bear. Their process of accommodation (some would say near-capitulation) became known during the Cold War as “Finlandization.”

It was a uniquely Finnish phenomenon.

Merriam-Webster defines Finlandization this way: “a foreign policy of neutrality under the influence of the Soviet Union; also: the conversion to such a policy.” It strangely doesn’t name Finland. Wikipedia does better: “the process by which one powerful country makes a smaller neighboring country refrain from opposing the former’s foreign policy rules, while allowing it to keep its nominal independence and its own political system. The term means ‘to become like Finland’ referring to the influence of the Soviet Union on Finland’s policies during the Cold War.”

As it should be.

Many Finns would object. They insist that they did what they had to do to survive a terribly trying Soviet period. Much like the Russian Orthodox Church, they too often had to compromise in order to avoid angering the Kremlin. That meant signing a deal with Joe Stalin to avoid a fate similar to that of the Baltic nations, and often embarrassingly remaining silent when they shouldn’t have.

Still, to their great credit, Finns had fought the Soviets valiantly in 1939-40, inflicting major losses on Soviet troops when they invaded on November 30, 1939. Perhaps as a precursor to Zelensky and the courageous citizens of modern Ukraine, Finns had showed the Kremlin that they were not pushovers. They ultimately negotiated a deal with Moscow that prevented Finland from being directly absorbed into the USSR. Finlandization was preferable to Sovietization.

When the Cold War ended and the USSR disintegrated, Finns continued to take a neutral course. While former Communist Bloc countries like Poland, Hungary, the Czech Republic, and former Soviet republics like Estonia, Latvia, and Lithuania, beat down the door of NATO begging to be allowed in as members, Finns ballyhooed about their noble neutrality, often self-righteously.

NATO membership, meanwhile, quickly expanded. It went from 16 members, which had been the status quo throughout most of the Cold War, to 19 members in 1999 with the addition of Poland, Hungary, and the Czech Republic. The people of those three countries had no hesitation; they approved joining NATO via referenda of about 85 percent in each country. In November 2002, the NATO Summit in Prague approved seven new member states: Estonia, Latvia, Lithuania, Bulgaria, Romania, Slovakia, and Slovenia. New countries continued flocking in. By 2020, there were 30 NATO members, capped by North Macedonia of all places wanting in. Ukraine was not one of them.

Ukraine now regrets that every day.

As late as January of this year, Finland still didn’t want in. It wanted no part of NATO. Well, that rapidly changed, thanks to one man: Mad Dog Vladimir Putin.

In an extraordinary example of being mugged by reality, it took Finns mere weeks of watching their southern neighbor, the Ukraine, mugged and raped and bombed and killed by Vlad the assailer’s troops. Putin and the boys rolled into all of Ukraine, way beyond the Crimea, even stomping toward Kiev. Finland, like every other country on the planet, was shocked. And just like that, Finns did a 180 on NATO.

“I think the major change of course was the Russian attack, because the popular mood started to change rapidly after that,” says Finland’s U.N. ambassador in a statement of the obvious. “The attack on Ukraine, which was totally illegal. It was unprovoked. I think it shocked the Finns in a profound way because they saw that their neighbor is really capable of such an action.”

What’s Finnish for “kick in the head”?

Fears of being attacked by a thuggish former KGB lieutenant colonel have awakened Finns. You find few Putin apologists in Finland.

Sadly, you do find Putin apologists in America — i.e., people who make excuses for his thuggery, who blame others for Russia’s brutality. Do not be surprised if Putinists in America frame Finland’s NATO move as an act of encirclement against poor Putin.

Finland, like the rest of the rational world, is not aching for war with Russia. Finland likewise wants peace, which means it wants Russia checked at its borders. NATO is its protection against Russian aggression.

Ronald Reagan had a favorite Russian saying, “dovorey no provorey.” It meant “trust but verify.” He said it so often that Mikhail Gorbachev got tired of hearing it. It went with another Reagan aphorism: peace through strength. I prefer a Latin version: Si vis para pacem bellum. “If you want peace, prepare for war.”

Reagan said of the Russkies: “we had to bargain with them from strength [emphasis original], not weakness. If you were going to approach the Russians with a dove of peace in one hand, you had to have a sword in the other.”

And for this, the Russian people can blame not the Finns, but their mugger in chief.