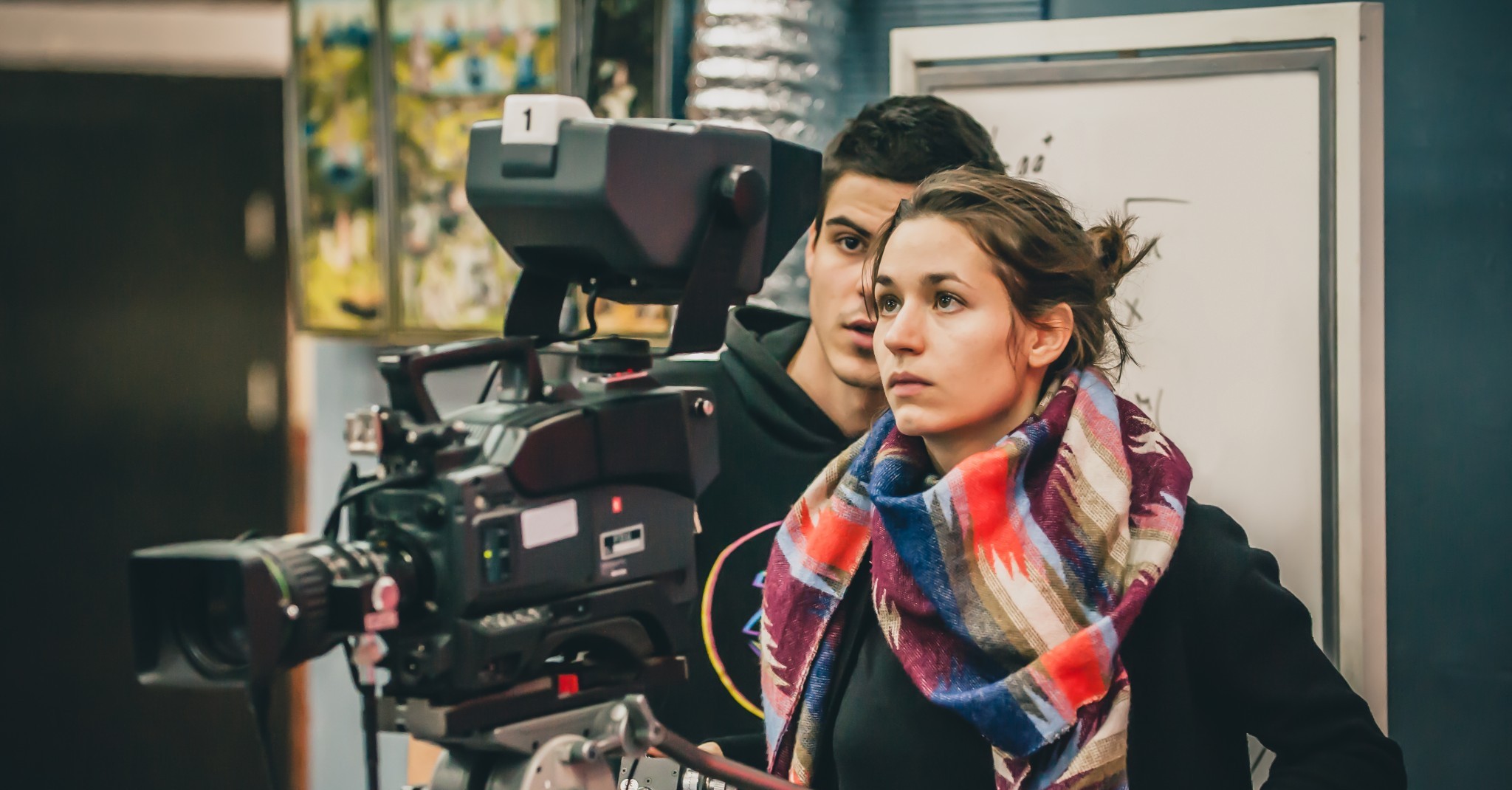 A Wall Street Journal article last week reported that recent graduates from the Columbia University film program have an average loan debt of six figures against a low-to-mid five-figure income. And given that the master’s program takes four years, Columbia alumni enter the competitive field at around age 30, a detrimentally late start. Graduates soon face the shocking realization that they not only crippled their future but also wasted their money and youth.

Those of us in the screen trade could have spared them the crushing blow. We would have told them there is no correlation between academic film knowledge and a filmmaking career.

Simple logic should suffice. Producers have a limited slate of pictures to make, a limited budget to make them, and a profit to earn for a great deal of trouble. They want only a shootable script, not one that will apply Eisensteinian montage theory. Watching good movies and then trying to write screenplays that reflect them is much more practical than any graduate school curriculum — and cheaper by six figures. You still have little chance of getting a film made unless you do it yourself, but no less than with a master’s degree, and the price of failure is a lot lower.

Breaking into the film business is astronomically harder today than when I skirted it at the turn of the century, without a master’s. It was like the Wild West back then, because there was an entire sub-industry coexisting with the mainstream. Independent producers had a guaranteed showcase for their titles: home video and premium cable. Thus they could more readily risk their money with the confidence of at least recouping their budget cost and possibly multiplying it tenfold. All they had to do was give the audience what it wanted, which was not intersectionality nor inclusion but sex and action.

Tarantino had just rocked the movie world with Reservoir Dogs (1992), and major and minor companies were scrambling to duplicate its success. Through the latter half of the ’90s, they purchased an average of 1,000 spec (show-biz short for “speculative”) scripts per year. A friend of mine sold a Western ghost story to MGM for a million dollars. It never got made, but he bought a house.

While my agent pitched my “A” scripts, I enjoyed a comfortable living at the Roger Corman “B” level, near the end of the maverick legend’s productive life (he’s 95). Roger is a diehard liberal, and you could put politics in your work for him, provided you had the leading lady bare her breasts at least twice. Martin Scorsese and Barbara Hershey learned that rule the hard way making Boxcar Bertha for Corman in 1972.

Two decades later, Roger had a golden goose in Shannon Tweed, his gorgeous, buxom blonde star in a series of lucrative erotic thrillers that were flying off the video-store shelves and playing nonstop on Cinemax after dark. I wrote Shannon’s biggest hit, and one of Roger’s last, the sci-fi thriller Electra. Shannon plays a wicked stepmother trying to learn the formula for her stepson’s superpowers and ends up battling him in a sexy super-duel. When I visited the Electra set in Toronto, Shannon was covered with blood and holding a hatchet. I introduced myself to her as the writer. She stared at me and said, “You wrote this? Are you sick or something?”

One noteworthy former student victim is calling out the scam. In an excellent Twitter thread, successful TV writer James Stoteraux (Batwoman, Gotham, Krypton) details what a farce the Columbia University MFA film program proved to be for him. Of the 55 students in his incoming class, only four made a career out of it, the most successful one (Anthony Russo, co-director, Avengers: Endgame) having dropped out in the first semester.

Tuition did not cover the cost of making a student film. Unable to afford it, Stoteraux switched to writing and entered a script in the program’s screenplay contest. The faculty judges rejected it in the first round. Stoteraux later sold the script through a production assistant he randomly met without any help from the school. Two credits short of his master’s degree, he asked Columbia if he could complete the program while working in LA. The university disdainfully refused — until his career took off, when it invited him to speak to the current class, offering to help him attain his degree. The program chair had him fly to New York for a meeting.

The conclusion of Stoteraux’s story gives away the whole shell game. “So I spent a fortune on a last-minute flight in order to hear his proposal,” he tweeted. “But instead of telling me what I need to do to satisfy the requirements to get my degree, the Chair began pitching me his idea for a TV pilot. In excruciating scene-by-scene detail. I nodded along, waiting to get back to the terms of me getting my degree. But to my horror … I slowly begin to realize this IS the deal … if I wanted my degree, I needed to help him sell his tv pilot. Yep, the Chair of Columbia’s prestigious graduate film program tried to shake me down in order to jump-start his own stalled out career.”

That could be the most valuable lesson to be learned from one’s film school experience — and it’s free.