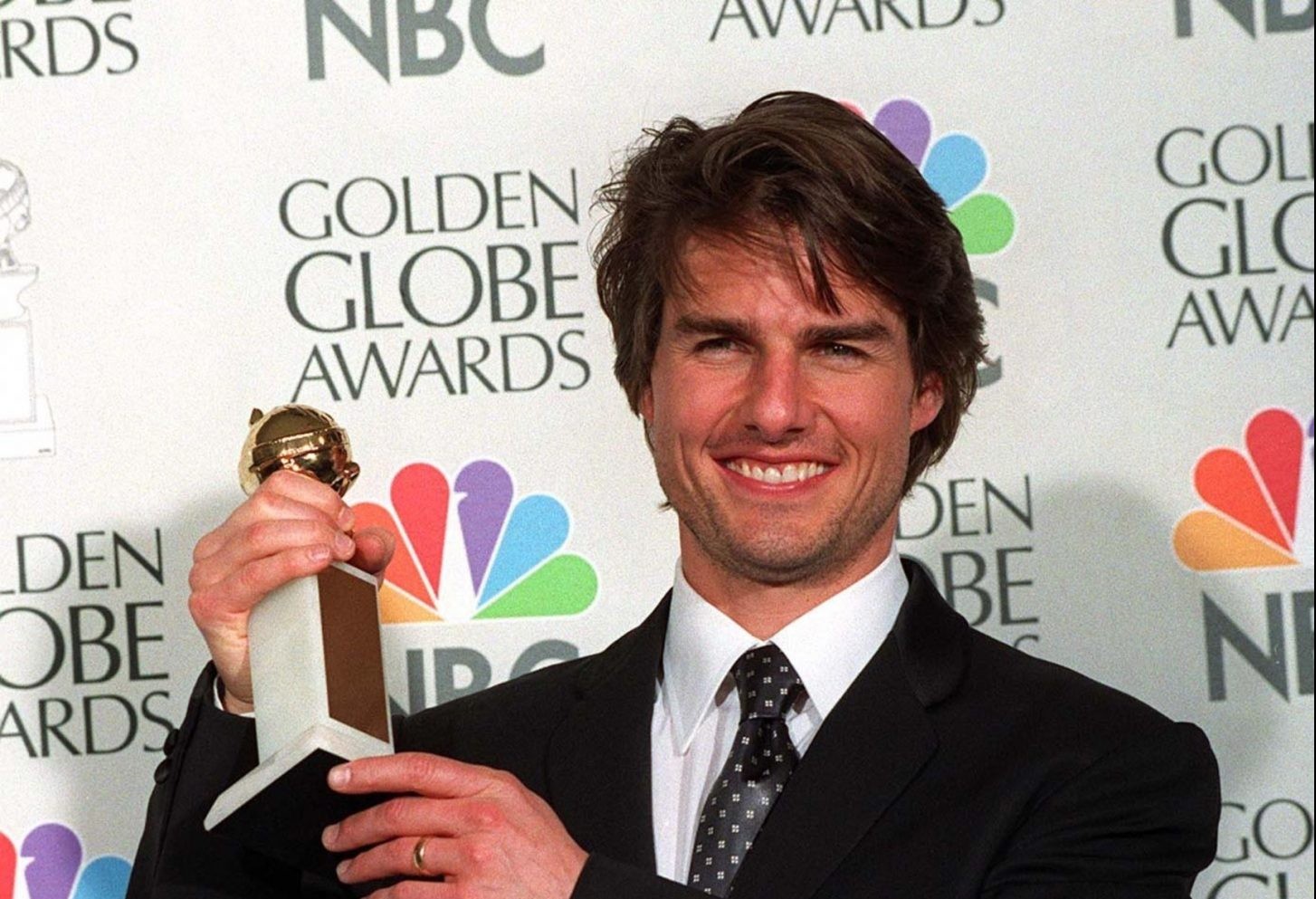 The ’70s was a putrid decade, and leftist political and cultural control is recreating it in the ’20s. Today, just like then, we have a foolish, feeble president, bad job numbers, long gas lines, zooming crime rates, rising racial tensions combined with anti-police movements, a sexual revolution, environmental doomsaying, attacks on Israel, and Iran appeasement, all born of progressive utopianist delusion. The same ideological rot that once made New York a dysfunctional pit has done it again in five short years, only this time spread to every major U.S. city run by Democrats. They created the nightmarish version of America the old-fashioned way, via the destruction of a conservative Republican president who was spoiling their plans by making America great again — the way a Republican mayor had restored New York after decades of liberal devastation. And the same powerful weapon they used against Nixon and Trump — the media — they’re still using against traditionalists to keep us from challenging their illusion of normalcy.

Warning: A brief review of the entertainment product of the era may cause painful flashbacks.

Almost every problem the country now has was wrought by the Left, including phony issues such as the white supremacist conspiracy, police targeting black people, and the climate crisis. Before the China virus struck, Donald Trump was by every measure improving the nation. He had achieved domestic energy independence, a more secure border, a booming economy with record minority employment, a pacifying Middle East with a stronger Israel and a weaker Iran, and restrained transgender madness. And when the pandemic hit, he marshaled medical and corporate forces to create a vaccine in mind-blowing time (see Operation Warp Speed). But he couldn’t manage it fast enough to compensate for the relentless cultural media attacks on him and his “deplorable” supporters. And Hollywoke did its part to neutralize conservatives, much as it had in the ’70s.

Warning: A brief review of the entertainment product of the era may cause painful flashbacks.

Without the internet, film and television (and books) had a lot more influence back then. Seventies “A” pictures were just as left-wing as modern fare, but their auteurs were more talented, literate, mature, and respectful of their audience’s intelligence than their contemporary counterparts. And while they too deemphasized female sexuality — dressing even pretty female stars hideously (Jane Fonda in Klute, Diane Keaton in Annie Hall, Ellen Burstyn in anything) — they never challenged basic truths, such as the existence of only two genders. Doing differently would have made them laughingstocks, doomed their pictures, and weakened their social message.

One radically liberal producer dominated primetime television comedy in the ’70s. Norman Lear almost singlehandedly stigmatized the sitcom form for a decade, making it a set-bound, videotaped, pre-woke screed instead of actual comedy. He got away with this because his flagship series, All in the Family, was initially the biggest hit on TV, big enough to launch the spinoffs Maude, The Jeffersons, Good Times, and One Day at a Time. Yet to Lear’s eternal annoyance, All in the Family only struck gold because his intended conservative butt of ridicule, Archie Bunker, became its most beloved figure, thanks to star Carroll O’Connor’s unexpectedly heartfelt portrayal. He made viewers embrace the hardworking, blue-collar, Christian, macho yet tender husband and father, who was everything Lear disdained.

It got to the ironic point that when O’Connor’s TV wife, Jean Stapleton, left the show, Lear killed off her character in a desperate attempt to raise money for the flailing Equal Rights Amendment (ERA), launching the Edith Bunker Memorial Fund for the ERA and Women’s Rights. After Ronald Reagan’s landslide 1980 victory put a halt to his liberal dreaming, the devastated Lear quit television crusading for the real deal, as co-founder of the anti-Evangelical group People for the American Way.

To their credit, Lear’s big-screen liberal contemporaries mostly let their movies do their politicking for them, apart from a few annoying Oscar stunts (most famously Marlon Brando sending in an American Indian woman in lieu of accepting the 1973 Best Actor Award for The Godfather). Hence the best of them — Michael Ritchie’s The Candidate (1972), Sydney Pollack’s Three Days of the Condor (1975), Sidney Lumet’s Network (1976), Alan J. Pakula’s All the President’s Men (1976), James Bridges’ The China Syndrome (1979) — were financial successes that hold up well. Of course, they were counterbalanced by far more profitable conservative classics like Patton (1970), The Godfather (1972), The Exorcist (1973), The Outlaw Josey Wales (1976), Rocky (1976), and National Lampoon’s Animal House (1978).

Today’s Hollywoke players have nowhere near the same size audience of their ’70s predecessors, let alone the dignity or clout. Few people watch their tedious onscreen sermonettes, and their blockbusters are all juvenile fantasy films or cartoons, with very few adult exceptions like Quentin Tarantino’s Once Upon a Time … in Hollywood. So they instead try to out-virtue-signal one another offscreen, not realizing what jokes they have become.

This past week, they unknowingly beclowned themselves. First, nearly forgotten actor Fisher Stevens apologized for playing an Indian character 35 years ago in the modest hit Short Circuit (1986). “Definitely haunts me,” Stevens said, as if expecting folks to share his pain instead of recognizing their lack of interest. Then NBC canceled next year’s Golden Globes telecast, citing the lack of diversity in the Hollywood Foreign Press Association (HFPA). Everyone with half a brain knows the Golden Globes are a ratings corpse that died when Ricky Gervais slaughtered it as host last year. But not to be outdone, Tom Cruise returned his Golden Globes awards for Born on the Fourth of July (1989), Jerry Maguire (1996), and Magnolia (1999) in an utterly meaningless gesture.

These Hollywoke types don’t realize that normal people don’t care about HFPA diversity, or about them, ever since they ceased to entertain us. We’re too busy getting ready for next year’s congressional elections, to stop the ’20s from going full ’70s.