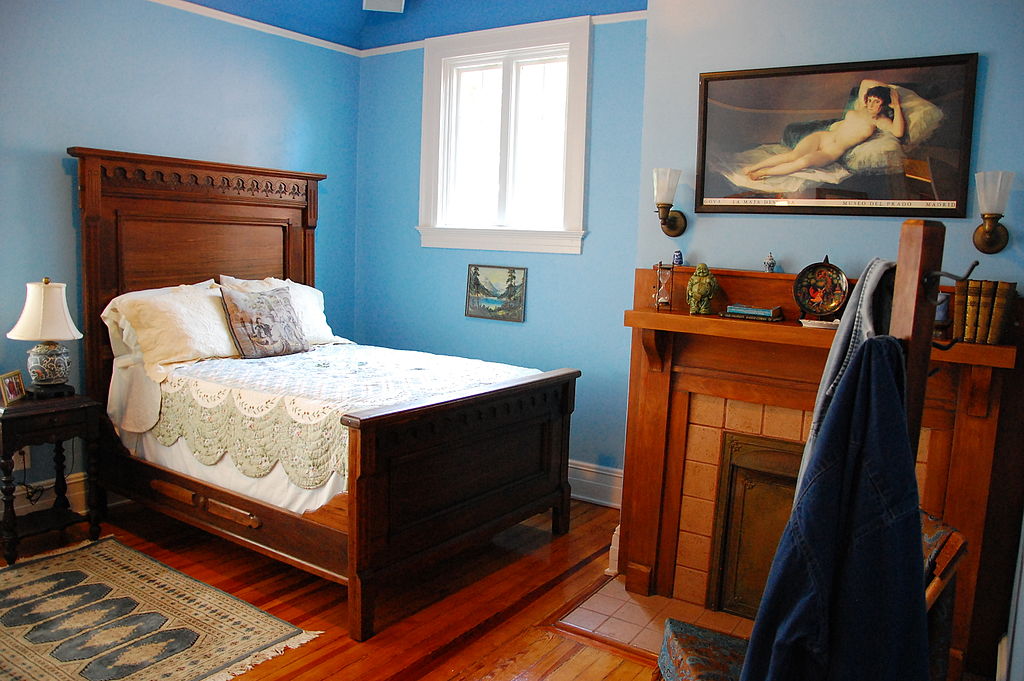 At the time of his passing in a motorcycle accident, Duane Allman was America’s most interesting guitarist. The death of Jimi Hendrix the previous year left a void that Allman filled with his own brand of virtuosity, especially his slide playing technique gleaned from the old Delta blues masters. The Allman Brothers Band (Allman, his brother Gregg, Dickey Betts, Berry Oakley, Jai Johnny Johanson — or “Jaimoe” —  and Butch Trucks) had recently recorded their stellar “The Allman Brothers Band: Live at Fillmore East” (Capricorn Records) double album that had received stunning reviews, and launched the band to a higher level on the national music scene. Today, critics consider this effort to be one of the crowning achievements of recorded live rock music.

Duane Allman was born in Nashville on November 20, 1946, followed by brother Gregg thirteen months later in December, 1947. Their fraternal relationship was effected by the fact that their father Willis had been murdered by a hitchhiker he’d picked up one day while the brothers were still children. They were raised by their widowed mother Geraldine, a bookkeeper, and a grandmother. Thereafter, Duane became more of a father figure to Gregg than just a slightly elder brother. This close relationship continued until Duane’s death. In 1958 the family moved to Daytona Beach, Florida.

Becoming interested in music as teenagers, the brothers played at high school dances in a band called “The Escorts.” Next came “The Allman Joys,” touring bars in Florida and adjacent states. Then a third aggregation called “The Hourglass” (the brothers, Paul Hornsby, Pete Carr, and Johnny Sandlin) migrated to Los Angeles in 1967 to pursue a record deal.

The Hourglass made a name for themselves in the L.A. nightclub scene by opening for such rock royalty as the Buffalo Springfield and the Doors. A deal with Liberty Records produced two LPs that were not reviewed widely and sold poorly. Duane Allman broke up the band and left for Fame Studios in Muscle Shoals, Alabama, where he found work as a session musician. Allman’s short stint there working for Atlantic Records marked his growing maturity as a guitarist. Steeped in the blues, it was at this time that he perfected his skills as a slide player.

In Muscle Shoals Allman worked with first rate studio musicians and backed up the likes of Aretha Franklin, Boz Scaggs, King Curtis, and Wilson Pickett. A collaboration with the latter produced a cover version of the Beatles song “Hey Jude” that was a hit for the soul singer. In 1970, Allman’s acknowledged guitar skills brought him to Criteria Studios in Miami to play on Eric Clapton’s Derek and the Dominoes classic album “Layla and Other Love Songs.” Meanwhile, aside from his studio duties, the guitarist was on the road with his eponymous band. In calendar year 1970 the Allman Brothers Band played roughly 300 live shows nationwide. This exhausting schedule (fueled by drugs) enabled the band to perfect their mastery of improvisation. Their concerts featured great virtuosity. The stars were lining up.

Legendary rock promoter Bill Graham was always their champion, with the Allmans playing both the Fillmores West and East numerous times. In March, 1971 he booked them into the latter for a weekend run that produced what may be the finest live rock album ever made. George Kimball of Rolling Stone wrote: “The Allman Brothers had many fine nights at the Fillmores, and this live double album must surely epitomize all of them.” The record quickly went gold during the summer of 1971, with the band modifying its relentless touring schedule and making plans for a well-deserved vacation. This interregnum saw Duane Allman’s infamous last ride.

On October 29, 1971, Allman climbed on his Harley-Davidson “Sportster” motorcycle to run an errand while attending a party celebrating Berry Oakley’s wife Linda’s birthday. At an intersection in Macon, Georgia, he swerved to avoid a large truck. The bike flipped over and landed on top of Allman, causing massive internal injuries.

He died soon after in a local hospital emergency room, thus cutting short the life of an improvisational genius whose influence on rock music can be compared to that of Miles Davis and John Coltrane’s on jazz. He was 24.

Image: This file is licensed under the Creative Commons Attribution-Share Alike 3.0 Unported