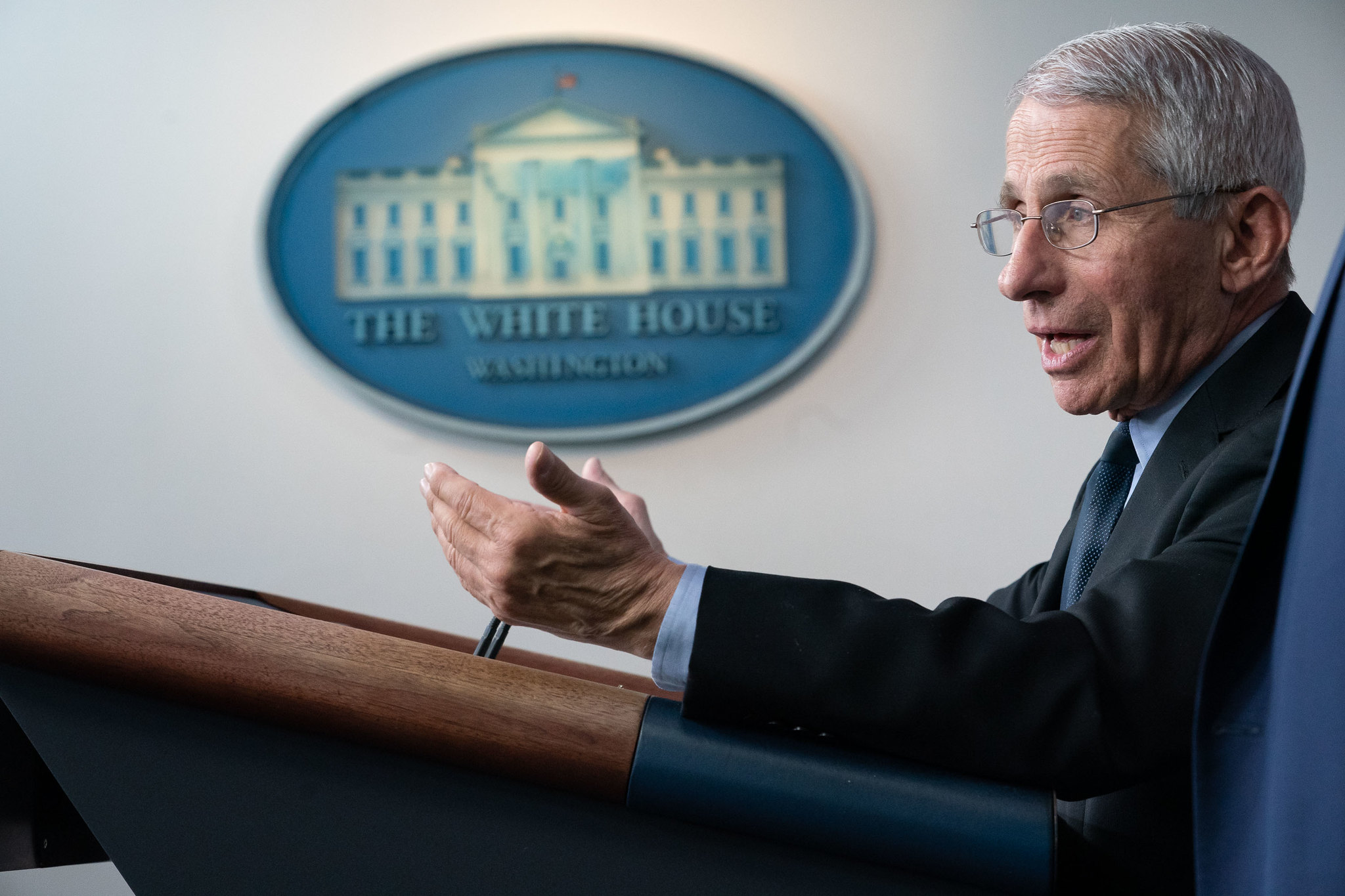 Dr. Anthony Fauci, director of the National Institute of Allergy and Infectious Diseases, told MSNBC’s Meet the Press Daily on Wednesday that recent criticisms of his handling of COVID-19 are “quite frankly, attacks on science.”

Fauci has taken heavy fire from conservatives for his inconsistent statements on masking and the Wuhan Institute of Virology. These criticisms have only accelerated after Fauci’s emails from as far back as March 2020, released through FOIA requests throughout May, highlighted additional inconsistencies.

These attacks have been particularly strong from Kentucky Sen. Rand Paul, who has questioned Fauci’s culpability for the virus’s origin and clashed with Fauci at Senate hearings.

“There’s a lot of evidence that he [Fauci] has a great deal of conflict of interest,” Paul told Fox’s the Ingraham Angle on June 2 in reference to contradictions in Fauci’s statements on the origin of COVID-19.

Amid speculation that the coronavirus was leaked from a Chinese lab, Fauci defended the National Institutes of Health’s (NIH’s) indirect funding of research at the Wuhan Institute of Virology, saying that the money was helping “scientists that we’ve had relationships [with] for years,” in a June 2 interview.

This contrasts with Fauci’s claim at a Senate hearing on May 11 that the “NIH has not ever and does not now fund gain-of-function research in the Wuhan Institute of Virology.” When pushed by Paul on the virus’s origin and American funding going to Wuhan, Fauci snapped at the senator, “with all due respect, you are entirely, entirely and completely incorrect.”

While the relationships with Wuhan scientists may well be long-lasting, Fauci recently wavered in his trust for the lab, admitting in a May 24 Poynter interview that he is “not convinced” that the virus originated in nature, leaving the door open for the so-called “lab leak” theory.

Sen. Marco Rubio (R-Fla.) slammed Fauci in a Fox News statement, accusing the public health official of “distorting the truth to conform with his personal judgment” and calling for his termination.

“If President Biden is committed to science and finding the truth about COVID,” Rubio said, “he needs to fire Fauci.”

Missteps and inconsistencies are clearly observable in Fauci’s emails. In one March 2020 exchange, Fauci told a journalist that an estimated COVID death count of 500,000 “seem[ed] exceptionally high” and described the risk posed to the U.S. by coronavirus as “miniscule” in February. Sixteen months later, with nearly 600,000 Americans dead from the coronavirus, according to recent CDC figures, Fauci’s sentiment seems to be an understatement.

Fauci went from publicly asserting in February that “there is absolutely no reason whatsoever to wear a mask” in the United States to telling Dr. David Katz in late March that “universal wearing of masks is the most practical way to go.”

Despite aggressively pushing mask-wearing on the American public, in a February 2020 email, Fauci advised an individual going to an airport not to wear a mask, as “you are going to a vey [sic] low risk location.” He also questioned the effectiveness of masks, saying, “The typical mask you buy in the drug store is not really effective in keeping out [the] virus, which is small enough to pass through material.”

For his part, Fauci has said that criticisms over these and other questionable claims are not criticisms simply of him, but of the discipline of which he is a part: “If you are trying to get at me as a public health official and a scientist, you’re really attacking, not only Dr. Anthony Fauci, you’re attacking science. And anybody that looks at what’s going on clearly sees that.” But given the sheer number of inconsistencies in Fauci’s statements, seeing clearly may not be as easy as he believes it to be.