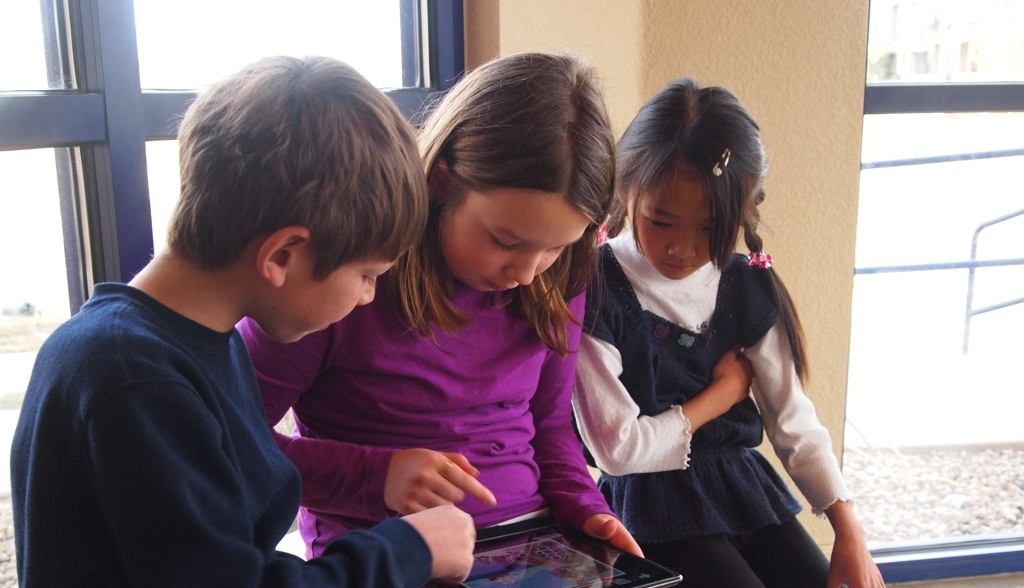 The announcement represents the latest in China’s authoritarian control over the most minute aspects of their citizens’ lives, as well as a new extension of the controversial facial recognition technology that is already pervasive throughout the country.

Stringent Chinese gaming regulations passed in 2019 stipulate that minors can only play video games for 90 minutes each weekday, which is extended to three hours on weekends. Gaming is also completely prohibited between 10 p.m. and 8 a.m. The crackdowns are aimed at preventing minors “from indulging in online games” because of negative effects on health and learning outcomes, the Chinese government said.

Now Tencent’s new tech, dubbed “Midnight Patrol,” will require all users to pass a facial recognition verification once the nighttime curfew starts. The facial scan will match the user to  their registered profile, which has their real name and age — a foolproof system created in 2018 that is linked to China’s public security database. Minors will be immediately restricted from playing after hours.

The software is already in place in 60 of Tencent’s games, including popular titles like “Honor of Kings” and “Peacekeeper Elite,” and will be expanded to many others soon.

Tencent also added a “Guardian Lock” feature to prohibit children from playing what Tencent called “dirty tricks” such as stealing a parent’s phone to modify settings and circumvent the regulations. The new feature will counteract this, requiring parents to verify their identity with a facial recognition scan each time the settings are changed.

Facial recognition software is nothing new in China. Its use has been steadily expanding since 2015, when the Chinese Ministry of Public Security called for the creation of an “omnipresent, completely connected, always on and fully controllable” nationwide video-surveillance network as a public-safety imperative.

China’s over 2.5 million cameras — representing more than half of surveillance cameras worldwide — monitor airports, subways, and places of worship. Facial recognition tech is used on streets to catch jaywalkers, at restaurants to give customers menu recommendations based on their gender and age, and even in some public restrooms to reduce toilet-paper theft.

Privacy advocates are concerned that Tencent’s facial recognition technology for gamers will be used to enforce China’s “social credit system,” which is gradually being implemented. The system scores people based on numerous behavior protocols, and those with low scores can earn punishments such as travel bans, slow internet, or restrictions from higher education.

Kai Strittmatter, author of We Have Been Harmonized: Life in China’s Surveillance State, pointed out regarding the surveillance, “It doesn’t even matter whether it’s true or not, as long as people believe it. What the Communist Party is doing with all this high-tech surveillance technology now is they’re trying to internalize control.”

“Once you believe it’s true,” he said, “it’s like you don’t even need the policemen at the corner anymore, because you’re becoming your own policeman.”

“Children, put your phone away and go to sleep!,” the Tencent press release chided at the end.