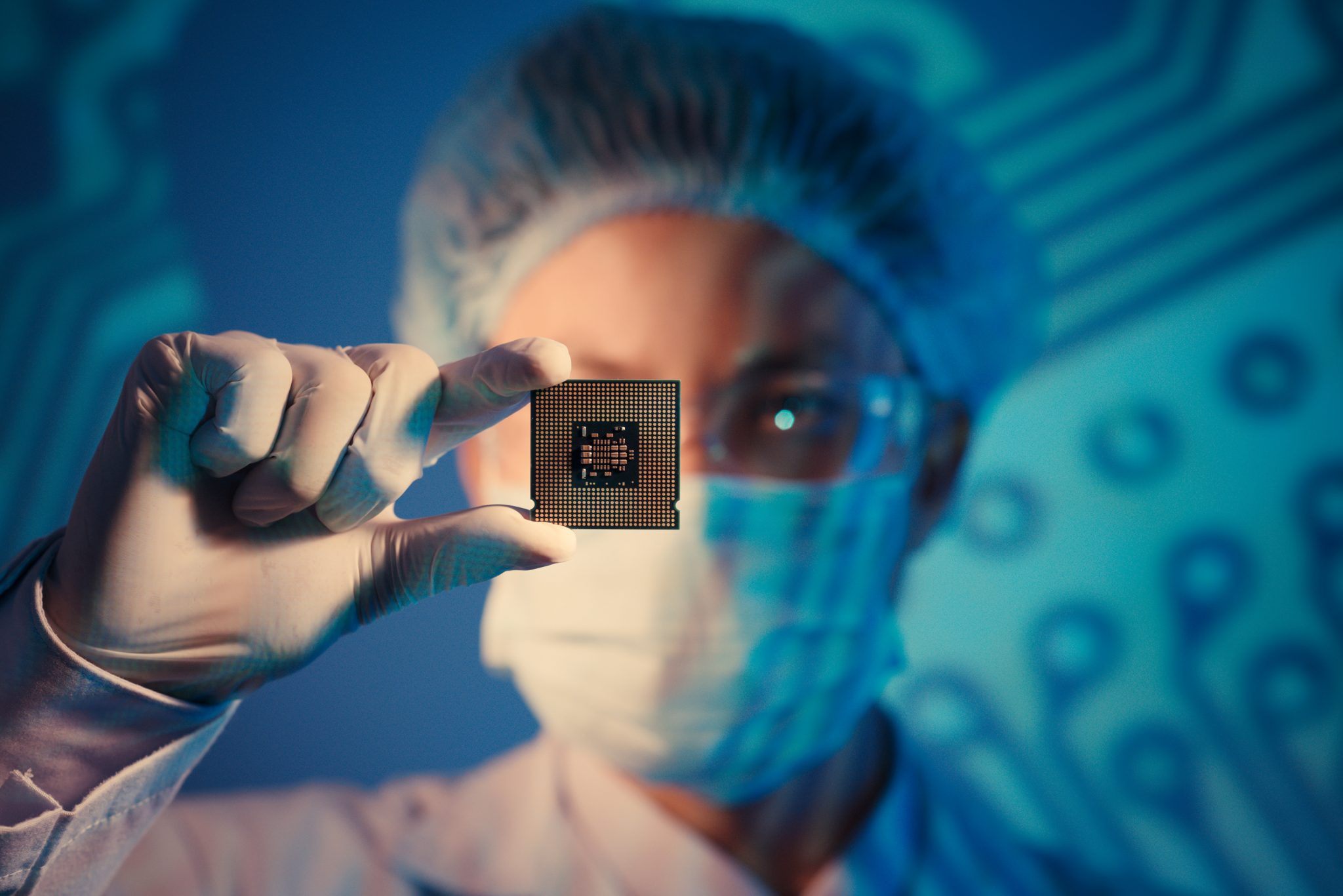 Industrial policy that uses tariffs and subsidies to pick economic winners is once again in vogue among intellectuals. The rationale is to prevent China from “dominating” the global market with its subsidies while boosting American jobs and manufacturing. While I believe it’s unwise to mimic China’s policies to tamp down the danger of its authoritarianism, I’m amazed at cynics who support such policies but make no effort to adopt a serious strategic plan to achieve this goal.

To see why, look no further than their sudden conviction that the New Deal-era U.S. Export-Import Bank, Uncle Sam’s official export credit agency, is the ideal vehicle to fight China.

It’s no secret that I believe the government should not subsidize exporting companies. Vast research shows that, while subsidies might prop up the direct recipients, governments that subsidize harm their economies overall. That said, in the name of national security or geopolitical concerns, these principles may sometimes be traded off against other concerns.

But this doesn’t mean that all subsidies should get a free pass. There must be a concrete strategy behind the effort to use subsidies in this way. For instance, China mostly operates in lower-income nations. If Ex-Im is serious about competing with China, that’s where its loans should be going, rather than continuing to finance foreign borrowers in rich countries such as Italy, France, or the United Arab Emirates, where they’re served well by a commercial banking market.

Ex-Im’s recent annual conference was full of bold statements about fighting China as mandated by Congress during the agency’s reauthorization process back in December 2019. Unfortunately, despite much bluster from its leadership, there’s been no fundamental change in the way Ex-Im operates or in which companies Ex-Im extends financing to with taxpayer backing.

For instance, Ex-Im’s leadership touts its Program on China and Transformational Exports. Through that program, Congress required Ex-Im to reserve no less than 20 percent ($27 billion) of its $135 billion in aggregate financing authority for projects meant to counter China’s progress in emerging technologies such as artificial intelligence, biotechnology, wireless communications, renewable energy, and semiconductors. Absent a concrete strategy, however, Congress’ aspirational goal has no more hope for success than the five-year development plans of the Soviet era.

Nowhere is this more obvious than on Ex-Im’s webpage for its China Program, which consists of a set of “fact sheets” for each sector that Congress identified as strategically important. The term “fact sheet” is generous, since none of them presents a strategy for how projects will be identified to compete with China. And, tellingly, its highlighted semiconductor success story is a loan extended to a plant in Germany in 2012.

This vagueness is symptomatic of the carelessness with which the semiconductor industry has been picked as a focal point for a government-wide industrial policy effort to clamp down on China’s ambition to dominate. As the Cato Institute’s Scott Lincicome explains, “Numerous facts and analyses show the U.S. semiconductor industry to be in pretty good shape and the Chinese industry — while certainly subsidized — to not be the dangerous juggernaut that our elected officials claim.”

For other signs that Ex-Im doesn’t have a concrete strategy, one can tune in to the industry calls that Ex-Im Chairman Kimberly Reed hosted between May and July as part of her China Program rollout. Recordings of these calls on Ex-Im’s website reveal how little it has done in the eight months since Congress gave it a new seven-year lease on life. Aside from regurgitating the statutory language that Congress handed to her in the reauthorization bill, there’s little evidence of a coherent strategy in anything that the chairman has said or done.

Without a firm plan, Ex-Im will continue to do the same things it has always done. Writing at National Journal on Ex-Im’s China strategy, Brendan Bordelon sums it up best when he notes that Ex-Im press releases suggest “that deals related to the aircraft industry still dominate its portfolio. A spokesperson for the bank did not identify any current or pending deals pertaining to one of the 10 high-tech industries targeted for assistance in the China Program.”

Sadly, the Export-Import Bank’s failure ultimately lies with the policymakers who believe an agency that has been devoted to serving well-connected companies for so long would actually change.