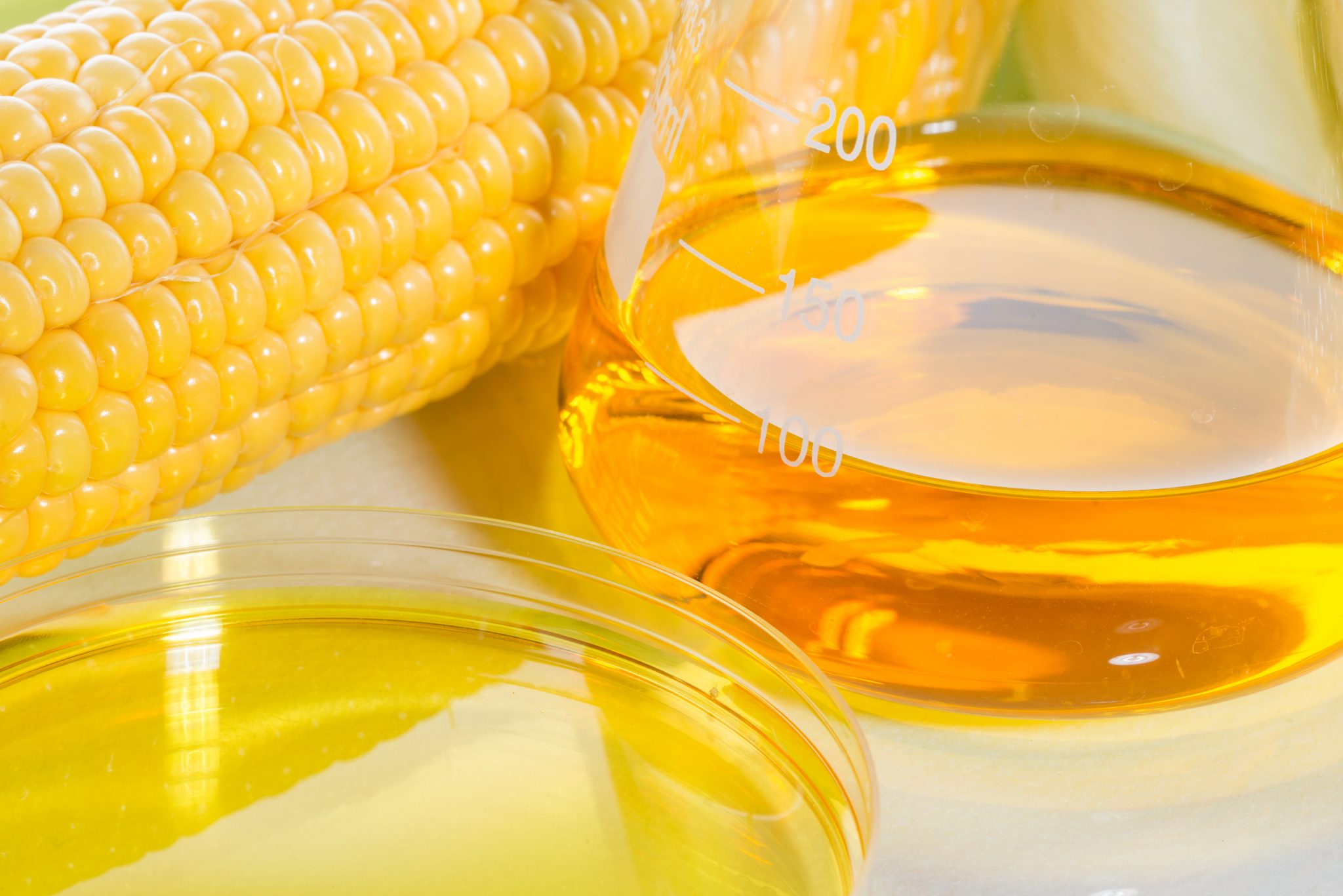 And made you pay extra for it.

It’s 10 percent ethanol — and not because you asked for it.

But you do get to pay extra for it.

The problem with ethanol isn’t the ethanol. The stuff may even have merit — which the market will uncover, if the market is allowed to operate.

At the pump — and down the road, because ethanol-laced fuel doesn’t take your car as far as gasoline will. A gallon of not-quite-gas contains less energy than a gallon of gas, and so you burn more go the same distance. There’s a weird irony in that because the main rationale for the force-feeding of ethanol to the public has been to reduce energy consumption.

But ethanol increases energy consumption — by lowering fuel efficiency by about 2 to 3 mpg.

There is also increased energy consumption on the production side, where it takes more energy to turn corn into ethanol than to refine gasoline from oil.

But the racket continues because ethanol has powerful friends. Powerful corn state friends, who apply pressure on political candidates — especially at the national level — to genuflect before the Corn Kahuna, in order to line the pockets of those who couldn’t otherwise sell it — at the expense of those who are forced to buy it.

Who will soon be buying more of it — President Trump having acceded to EPA’s upping of the corn-fuel content of American gas to 15 percent.

But even that’s not enough to grease the greedy palms of the corn-juice cartel. One of the largest, Green Plains, Inc., is complaining that it hasn’t been able to offload its corn squeezin’s —  not because the government has rescinded the fatwas requiring almost all the gas available at the pump be not-quite-gas but rather because it can’t force Americans to buy more less-than-gas.

Which they haven’t been buying because they’ve been forced to drive less over the past six months, due to government lockdowns and house arrest (styled “shelter in place”). That plus 40 million Americans being unemployed and going broke has greatly lessened demand for gas that Americans would otherwise buy as well as the ethanol they’re forced to buy along with it.

The gas will keep, of course.

But what to do with all that make-work ethanol? One of the problems with it is that it doesn’t store well. Alcohol attracts moisture, for one thing — which is why mixing it with gas causes problems other than reduced fuel economy.  The Chinese aren’t buying the accumulating overstock, either — because of their WuFlu lockdowns.

An idea percolates — and it’s not a bad one.

Why not try to sell the stuff? Convince buyers of ethanol’s merits and get them to freely exchange their dollars for it?

That’s just what Green Plains senior management has decided to do. In a fit of exasperation, it will attempt to persuade the market it should buy ethanol … just not as a fuel-adulterator. Chief Executive Officer Todd Becker says it will put the corn toward “high quality” fish feed and as the key ingredient in hand sanitizer, which people are buying lots of right now. Green Plains says it will divert 75 million gallons to that end rather than force it into Americans’ gas tanks.

“We are going to spend half a billion dollars transforming this company to be not dependent on government policy,” Becker says — adding that the government has “done everything they can to destroy this industry,” which is an unfair criticism since all the government did was to destroy the economy — not the ethanol boondoggle, per se.

In fact, the Trump administration’s decision to increase the ethanol-adulteration of American gas was the equivalent of a great deal of “help” — the kind that only government can provide.

But Becker is on the right track, even so.

His company ought to try selling ethanol rather than complaining about the government not doing enough to force Americans to buy more of it. The stuff may even have merit — which the market will uncover, if the market is allowed to operate.

The problem with ethanol isn’t the ethanol. Just as the problem with electric cars isn’t that they’re electric cars. Ethanol is valuable  … as a disinfectant. And corn byproducts may well be a boon to the fish food market. Just as an affordable, efficient electric car for short trips would probably find a market without the need for government mandates.

But ethanol is a poor substitute for gasoline — and an undesirable adulterant. Just as electric cars that cost twice as much as standard cars and only go half as far — and take five times as long to partially recharge — are a poor alternative to cars that can travel 500 miles on a full tank that can be refueled to full in less than five minutes.

When the government mandates anything, it is confessing that the market doesn’t want to buy it. Which ought to raise the question: Why doesn’t the market want to buy it? The answer, invariably, is that whatever it is doesn’t make sense. It’s either inefficient or impractical, or simply costs too much.

In which case, the solution is to figure out how to make it efficient and practical and not cost too much.

It’s good to hear that ethanol producers are working on that.