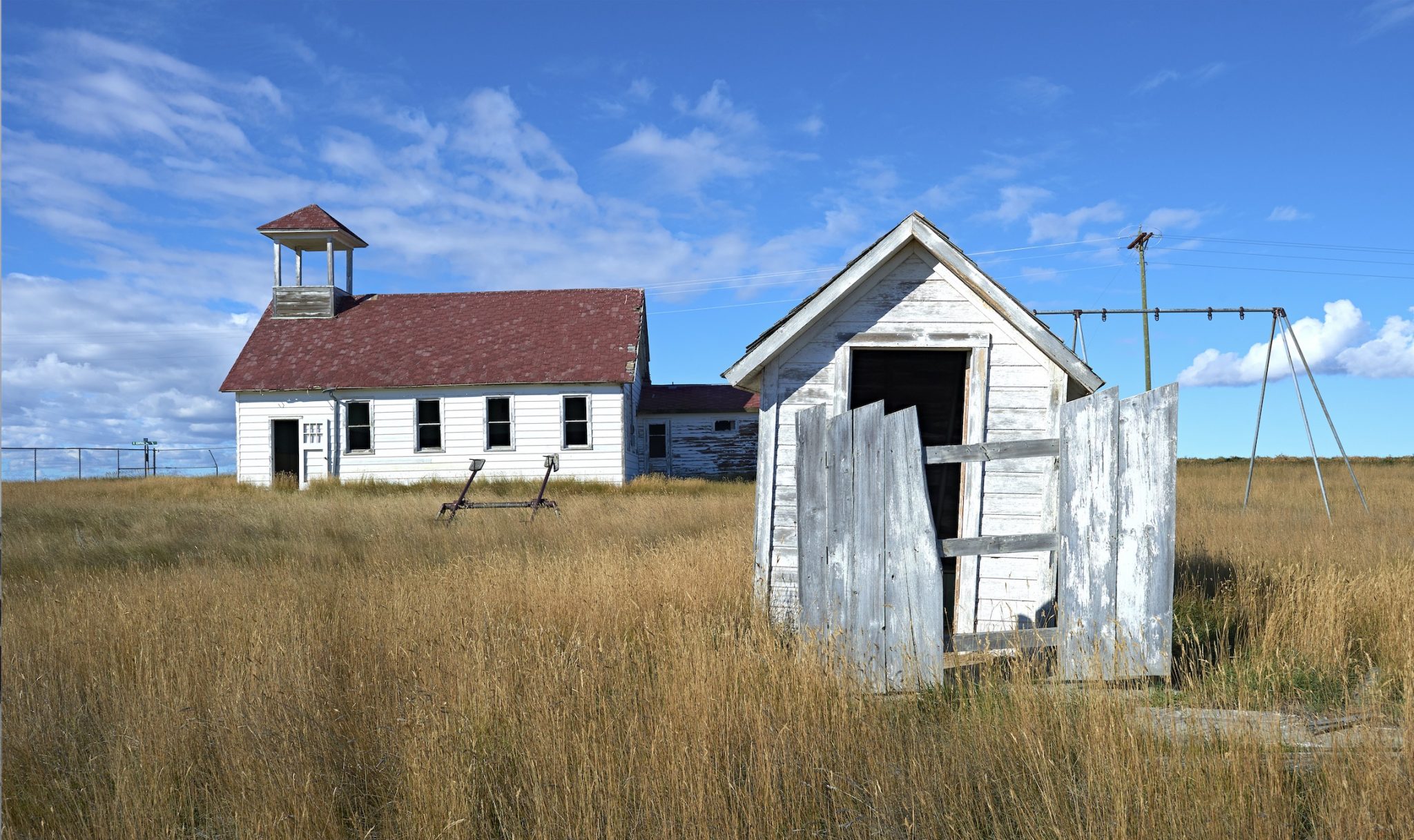 Apparently, liberals’ demand for inclusivity does not extend to religion. The Supreme Court’s recent landmark education decision leaves America no choice but to reach that conclusion. To hear the Left tell it, eliminating the exclusion and curtailing the state’s monopoly on education is nothing short of tyranny.

In Espinoza v. Montana Department of Revenue, the Supreme Court ruled 5-4 that a private school could not be excluded from a state scholarship program simply because it was religious. Earlier, Montana’s Supreme Court had ruled the opposite, saying the state’s constitution prohibited the credit’s use in private religious schools.

Writing for the majority, Chief Justice John Roberts stated, “A state need not subsidize private education. But once a state decides to do so, it cannot disqualify some private schools solely because they are religious.”

The ruling’s potential is significant because 37 states have similar constitutional exclusions. With “inclusion” the Left’s current crusade, liberals should be expected to immediately rally behind the ruling. Shockingly, they did not.

Amanda Curtis, president of the Montana Federation of Public Employees, saw this blow against exclusion altogether differently: “Today’s decision violates Montana’s commitment to public education, our children, and our constitution. Extremist special interests are manipulating our tax code to rob Montana children of quality education while padding the pockets of those who run exclusive, discriminatory private schools.”

Such an Orwellian obfuscation of the obvious demands parsing.

It in no way “violates Montana’s commitment to public education [and] our children,” in any sense; it does the opposite. If “public” means what it is supposed to mean — the people — then all people are now being included — including those whose children go to religious schools. If “public education” means the near-monopoly by state-run elementary and secondary education, that was “violated” by Montana’s decision to give a tax credit to private schools in the first place.

As for the “extremist special interests,” these are commonly known as “parents.” These “extremists” had the unmitigated audacity of desiring a say in how their tax dollars were spent; of all places, they wanted them to go toward their children’s schooling.

In this shameless way, these “extreme special interests” sought to manipulate “our tax code to rob Montana children of quality education.” Except of course, it does not. Presumably, the parents sending their children to the private religious schools believe they are getting a better education, or they would not be spending additional money to send them there.

If any “pockets were being padded” in this process, it was those of the state schools, which were receiving a subsidy from children who were not attending them. They will still continue receiving that subsidy too, unless the tax credit is so generous as to offset the full cost of the private religious school tuition — unlikely, but it would be entirely fair.

To recount, this was not a case where “exclusive, discriminatory private schools” acted as villains, but where religious private schools were being discriminated against by Montana’s exclusion of them — they were the victims.

Beneath their hyper hyperbole is liberals’ and the teacher unions’ real fear: States’ education monopoly is being chipped away. First, it was that private schools could be included in state payment plans; now, religious schools cannot be excluded. Together, it means more competition, which America’s elementary and secondary education system so desperately needs. The existing monopoly is precisely what the parents in this most recent case sought to escape; they did so, because monopoly always spawns inefficiency.

Nothing better illustrates the existing monopoly’s inefficiency than its poor performance. America’s elementary and secondary schools continually perform below other advanced nations, even while receiving more. In 2018, the Programme for International Student Assessment, an OECD organization, found U.S. elementary and secondary students placed 11th overall and 36th in math. In 2016, America was fifth in per capita student spending.

The contrast with the competition and performance of America’s college system is stark. Here, government school aid goes predominantly to the student, not the school, and travels wherever the student wishes to use it. The result: colleges must compete for students, and the entire system benefits.

The most telling difference between systems is that America’s parents increasingly seek to remove their children from languishing state monopoly systems, while foreign parents seek to send their children to America’s flourishing, competition-based college system.

Anyone can see the reason for the differences — anyone that is, except liberals. So beholden to teacher unions and statist solutions, they choose not to. They therefore willingly ignore their own calls for inclusion in order to exclude children attending religious schools — and competition from the education monopoly they seek to enforce.