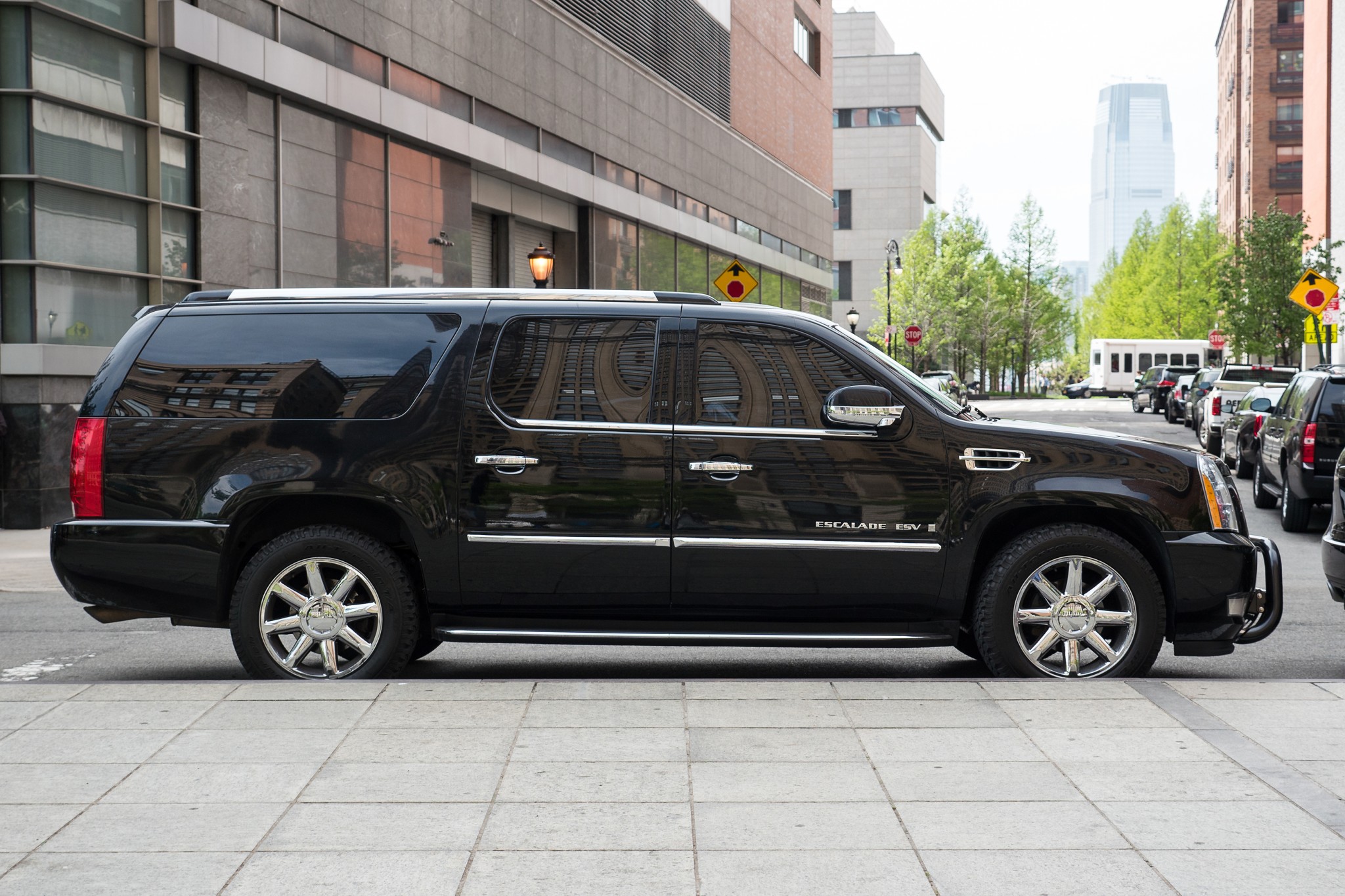 The eco-extremist Tyre Extinguishers activist group struck in three cities across the country on July 3 and July 8, and announced on Wednesday that it is looking to expand its reach to “wherever you are.” The group from the United Kingdom made a name for itself in the United States by deflating tires on 40 SUVs in New York on July 1. It has now expanded its reach with deflations in Chicago, Scranton, and San Francisco in June. In addition, the group sent out an invitation on its Twitter account for people to join its efforts in Los Angeles.

The Tyre Extinguishers’ trademark is to target and damage SUVs, which it refers to as “death machines” due to their high consumption of gasoline. Along with deflating tires, the environmental radicals also support keying and other acts of vandalism. The group leaves fliers attached to the vandalized vehicles justifying its actions in the context of the ongoing “climate emergency,” arguing that “SUVs are the second-largest cause of the global rise in carbon dioxide emissions.” Even electric vehicles and hybrid SUVs are fair game, since electricity is not a viable “way out of the climate crisis” according to the radical group. It seems that even “environmentally friendly” vehicles are not friendly enough for the decidedly unfriendly Tyre Extinguishers.

The Tyre Extinguishers have also found ways to instruct new recruits as part of its campaign expansion efforts. On its website, it provides instructions for deflating tires, telling its followers to press small objects on the valve release pin. The instructions also advise the eco-warriors-in-training to target “posh” and “middle-class areas.” The group encourages its members to anonymously report their actions to the press in order to garner publicity for its aspirations. Along with its website and Twitter account, Tyre Extinguishers also posts updates on Telegram to coordinate actions with members.

The Tyre Extinguishers’ tactics of vehicle and machinery sabotage have been used extensively by environmental extremists. On Nov. 28, 2020, two women in Washington were arrested and charged with terrorism for attempting to derail a railroad train. The two were acting in support of indigenous tribes who were blockading oil shipments by rail in Canada. One defendant pled guilty in July of 2021 to interference with a railroad signaling system, while the other was convicted of violence against a railroad carrier. In previous decades, eco-terrorists drove metal spikes into trees to damage sawblades and machinery, which severely maimed a forestry worker in 1987. One of those involved in a group that conducted tree spiking, Tracey Stone-Manning, was appointed by President Joe Biden to be director of the Bureau of Land Management.

While Tyre Extinguishers may not yet have crossed the line to eco-terrorism, it is still stunning that this organization is able to carry out so many acts of vandalism and flaunt its activities on social media. It is time for law enforcement to step in and deflate the egos of these tire deflators.