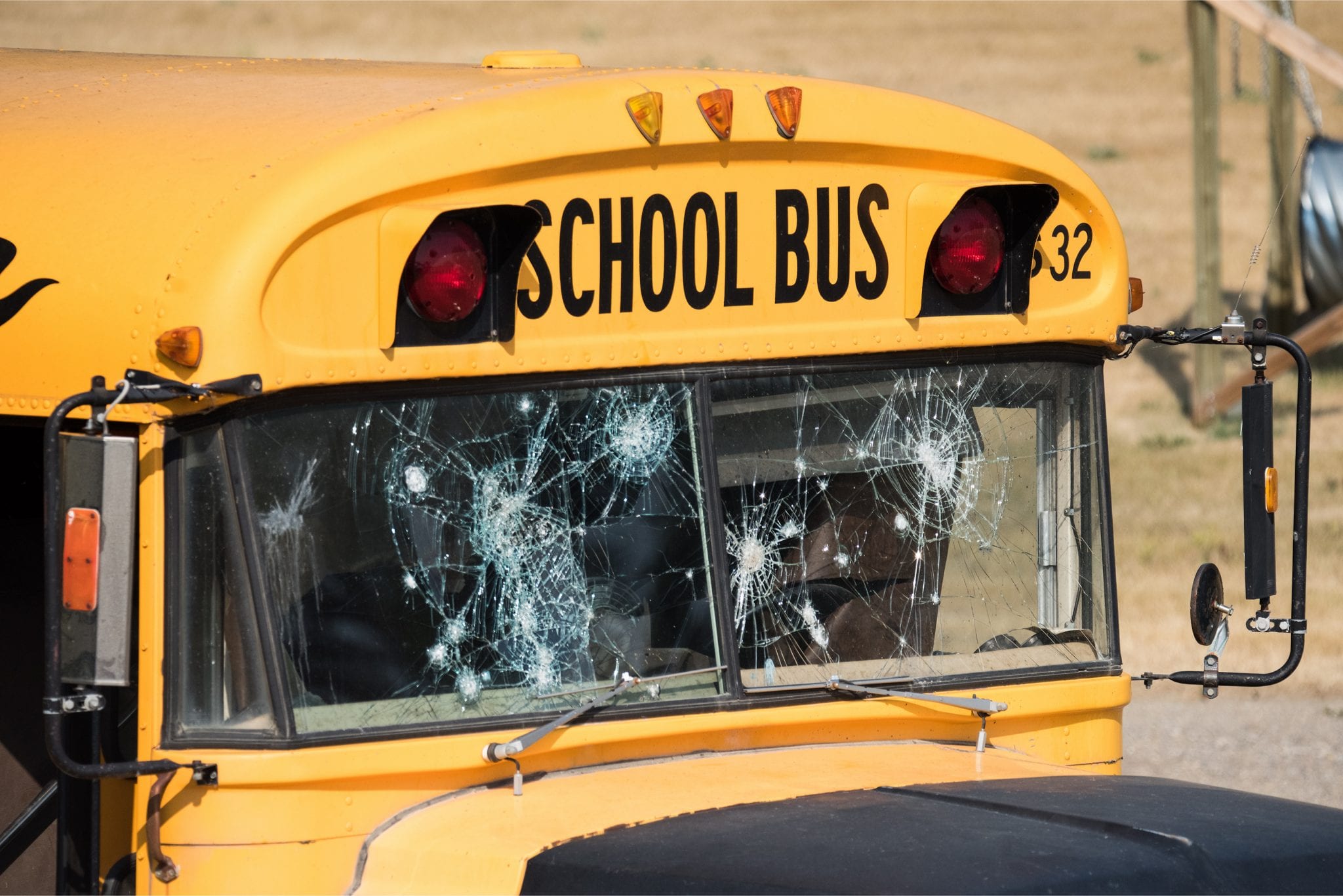 The pool of Democratic presidential candidates shrank after Robert O’Rourke, who was hovering around 1 percent in the polls and nearly out of campaign funds, ended his quixotic bid. O’Rourke was the most vocal proponent of gun confiscation of all the 2020 Democratic presidential candidates, most of whom call for some abrogation of Second Amendment rights. The topic of stricter gun laws has taken on greater urgency, O’Rourke and others claim, due to an alleged uptick in mass shootings.

Advocates of stronger gun restrictions often point to school shootings and argue their motivation is to safeguard children. As horrifying as they are, mass school shootings are not even close to the biggest killer of our sons and daughters. A pair of Northwestern University researchers report that on average about 10 people, including students, faculty and staff, have been killed annually in mass shootings since 1996. Of course, this is 10 deaths too many.

Compared with other school-related fatalities, mass school shootings are not the biggest threat to our nation’s youth. Each year, an average of 800,000 injuries, about one-fifth of all injuries suffered by school-aged children, occur at school. The other, deadlier causes that affect school-aged children do not get nearly the same amount of attention from social activists and media outlets, as do mass shootings.

Self-inflicted death is among the biggest threats. At more than 6,200 deaths annually, suicide is the second leading cause of death for high school teens and young adults ages 15 to 24. And it’s on the rise.

The National Highway Traffic Safety Administration reports 1,241 people were killed in school transportation–related crashes between 2008 and 2017. This included school buses, private vehicles, bicycles, and walking. The death toll of around 124 people annually is more than 10 times larger than school mass shooting incidents. Yet no one is calling for a ban on yellow school buses.

According to analysis of three decades of FBI data, an average of 498 children of all ages are killed by their parents each year. Of these, 52 children between 7 and 17 years old are killed annually. This figure is demonstrably higher than school mass shootings, but no current presidential candidate is known to be campaigning on eliminating filicide.

In addition to demanding new gun ownership restrictions, some politicians have called for the regulation of video games as a gun-violence instigator. But are violent video games really to blame?

Still, reducing gun violence in schools is an admirable goal. But activists are ignoring critical details that may identify the root causes of gun violence.

Let’s examine the shooter rather than the inanimate objects. There is a profile of a typical school shooter that has emerged in the past quarter-century. The shooter is a male, from a broken home, and was taking or had taken a Schedule II medication, a heavy-duty category of narcotics that includes methamphetamine and cocaine, to treat ADHD or depression.

Another inescapable point common to school shooters is they attend public schools rather than private or parochial schools or are homeschooled. Perhaps the absence of a value system in many public schools is a contributor.

Another irrefutable point is society’s daughters also live under the same troubling circumstances of broken homes, have access to guns, and play violent video games, but schoolgirls are not mass shooters. What is the difference? An obvious factor is the absence of a father or father-figure and his role in raising a well-behaved son.

Unfortunately, the importance of a responsible male in the life of an adolescent boy runs counter to the narrative argued by some political constituencies that the presence of a father is unimportant. This attitude is not a recent phenomenon. Three decades ago, Vice President Dan Quayle was vilified by the political Left and the media when he criticized the “Murphy Brown” television program for “mocking the importance of fathers.”

O’Rourke’s departure from the presidential race is not expected to end the call to confiscate guns in the name of the children. It does, however, turn down the volume of the loudest advocate.

Mark Hyman is an Emmy award-winning investigative television journalist and author of the just-released book Washington Babylon: From George Washington to Donald Trump, Scandals that Rocked the Nation.