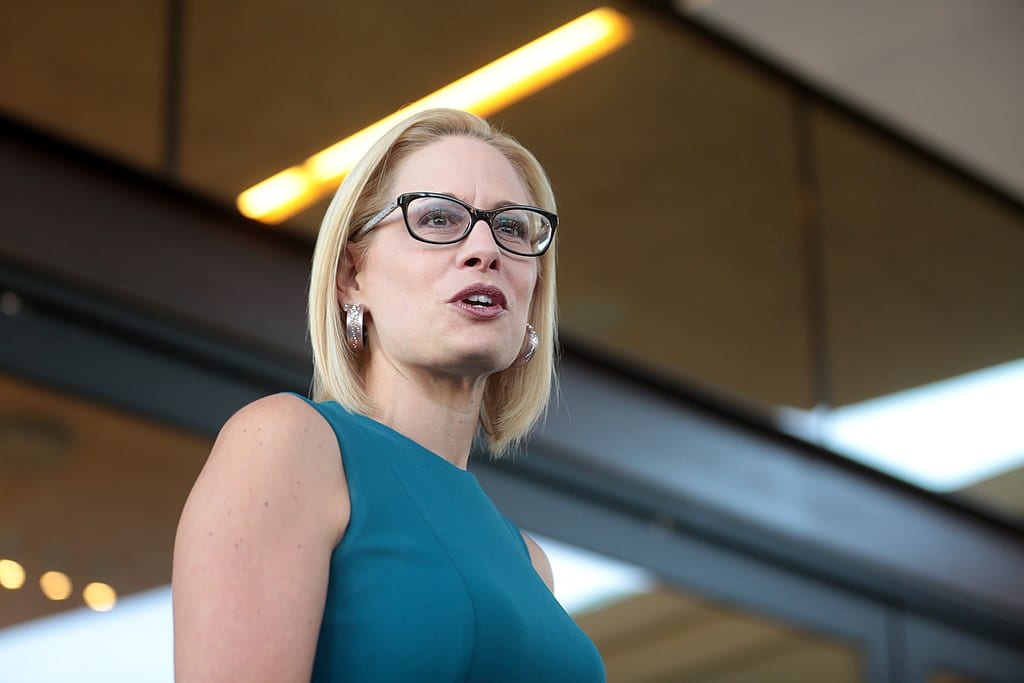 If Americans are losing confidence in elections, don’t blame Russian hackers. The damage is self-inflicted.

A week after polls closed, Americans still don’t know who won major races: Gubernatorial races in Florida and Georgia, a Florida Senate race, and many House contests. Candidates who conceded on election night are backtracking and demanding that “every vote be counted,” as late arriving ballots change the tallies.

Blame the uncertainty on overuse of special accommodations like mail-in ballots and provisional ballots cast by people who lacked ID, don’t appear on the registration rolls, or voted outside the county where they live. These accommodations open opportunities for incompetence and trickery by election officials and turn Election Day into a teaser for the real outcome, decided by lawyers and judges.

Florida’s Governor Rick Scott (R) appeared to win the hotly contested Senate race on election night. But his lead has shrunk from some 56,000 votes to a mere 12,600, and he’s crying foul and filing lawsuits alleging dirty tricks in heavily Democratic Broward and Palm Beach counties.

Georgia’s Brian Kemp (R), who claimed victory in the gubernatorial race with a 60,000 vote lead on election night, is accusing his opponent, Democrat Stacey Abrams, of “making up numbers.”

This circus can be corrected without compromising access to the polls, the reason mail-in ballots and provisional ballots were devised.

Mail-in votes invite delays and mischief. The American Civil Liberties Union reports that in the 2012 and 2016 Florida general elections, voters casting mail-in ballots were ten times more likely to have their vote not count than those who voted in person. The biggest reason — failure to sign the ballot envelope or a signature that didn’t match voter registration files.

Florida’s Senator Bill Nelson (D), struggling to beat Scott’s challenge, announced Monday he’s suing to drop the requirement that the mail-in ballots have a verifiable signature. “If we are successful that will add thousands of additional ballots that have so far gone uncounted.” Trouble is, they won’t all be legal.

In Arizona, Democrat Kyrsten Sinema was not declared winner of the Senate race until Monday night, six days after polls closed. The delay was caused by 320,000 mail-in ballots dropped off on Election Day. Each ballot had to have its signature verified against voter registration records — a time-consuming process that also gives election workers wide discretion and opportunities for abuse.

Arizona and other states should require mail-in ballots to arrive ahead of Election Day, so the results can be counted and kept under wraps, then added to voting machine tallies when the polls close. Bingo, a timely outcome for the electorate.

States should also limit the use of mail-in ballots to military, the disabled, students away at college, and others unable to go to the polls.

In Georgia, the problem is thousands of provisional ballots cast by people who couldn’t show they’re entitled to vote. Federal law requires they be allowed to vote provisionally. But Georgia law says if their identify can’t be confirmed within three days, the ballots become invalid. Gubernatorial candidate Abrams and the group Common Cause sued to have these invalid votes counted. On Monday, a federal judge met them halfway by extending the deadline.

Back in Florida, Brenda Snipes, Broward County’s elections supervisor, was caught mixing invalid provisional ballots into the pile with valid ones.

What’s the lesson from these messes in Florida, Georgia, and Arizona? Mail-in voting and provisional balloting should be used only where necessary. Voters should be encouraged to cast their ballots the reliable way — in person at their polling place.

Americans want voting to be easy, but also honest. Don’t fall for the demand that every vote be counted. The goal should be to count every legal vote.