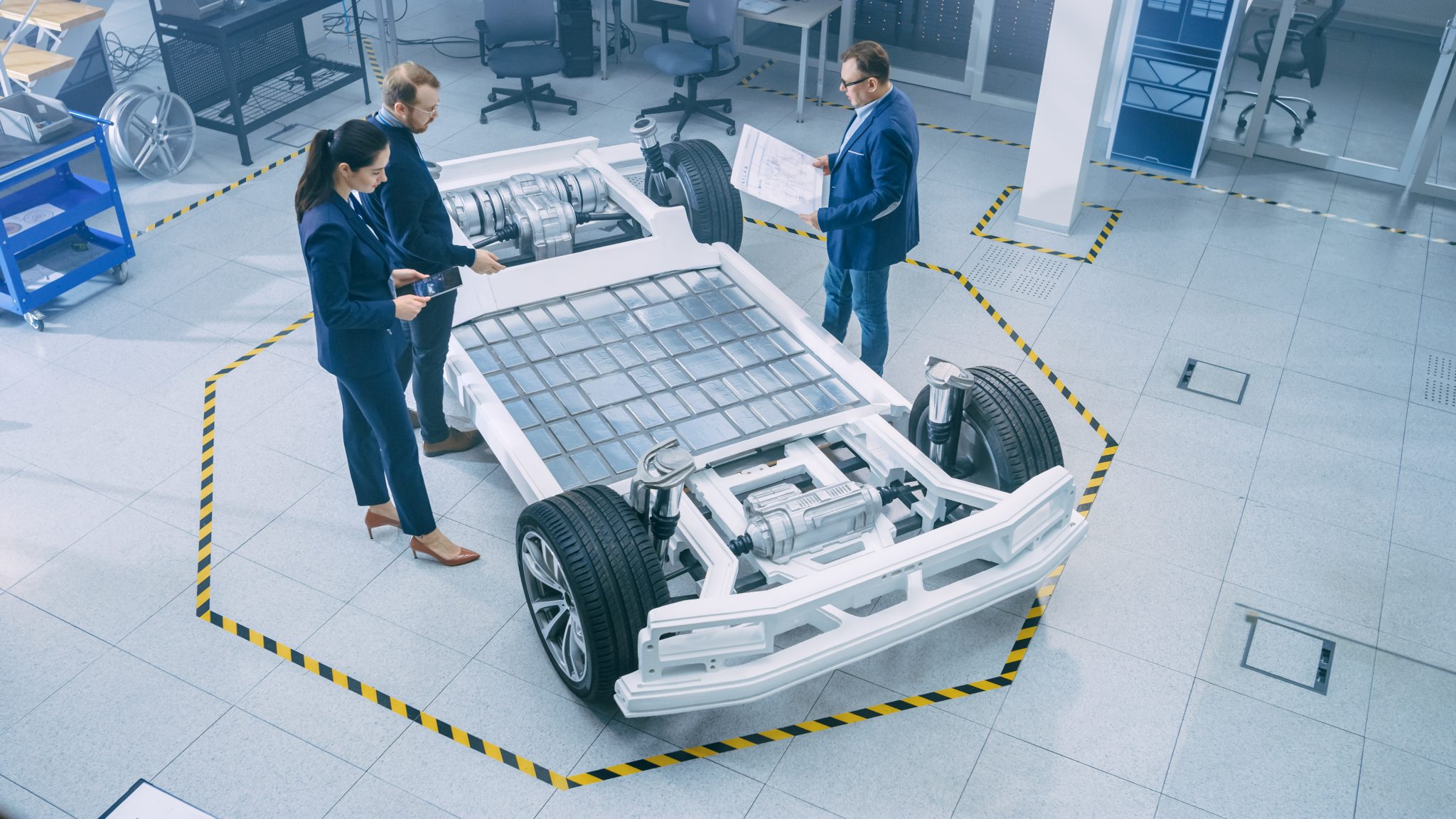 Would you wait 15 minutes to get a fast-food hamburger?

Electric cars will make you wait longer. This includes even those touted as being capable of receiving a “fast” charge in 15 minutes or so. Because you’ll have to wait for the car plugged in ahead of you to “fast” charge.

This assumes you’re second in line. If you’re third …

Well, they’ll just install more places to plug in. It is not as easy as it sounds because of the problem in physics of two objects not being able to occupy the same space at the same time. To achieve the same capacity to charge as many electric cars as a gas station is capable of refueling in an hour, it would be necessary to at least quintuple the physical size of the charging station to compensate for the quintupling of the time it takes to recharge each electric vehicle (EV) versus the time it takes to refuel a non-electric car.

At a gas station, a car occupies its spot at the pump for about five minutes; thus, in 15 minutes it is possible for a single pump to refuel three cars. But if it takes 15 minutes to recharge a single EV, it would take two more places to plug in — and the space for those additional two cars — to equal the throughput capability of the gas station’s single pump.

Well, they’ll figure out a way to reduce recharging time so it’s about the same as the time it takes to gas up a non-electric car. The problem there is that the faster you recharge a battery, the more you reduce its life — and increase the odds of a fire.

There is a reason why you trickle charge batteries — if possible.

These batteries — EV batteries — are also enormous, mainly because people expect an EV to duplicate (at least) the performance capabilities of a non-electric car. To do that requires about 1,000 pounds of batteries on average, which increases by several orders of magnitude the demand for the raw materials that go into batteries. More energy is also required to make the batteries, the materials for which are among the least renewable things on the market.

You have probably heard of “peak oil.” We have been hearing about it for the past 60 years. You probably have not heard about “peak cobalt.” Expect to hear about it — but probably not until after non-electric cars have been regulated off the market. The cost of electric cars is a function of the cost of cobalt — including the human cost of this unpleasant but necessary substance for EV batteries.

There’s another problem, unique to things powered by electricity.

You cannot just pour in electricity, as you do with gasoline. Electricity doesn’t sit ready to go in storage tanks, underneath the pumps. It has to be transmitted as demanded — via cables from the generating source — and this requires cables of much greater capacity than your household extension cord.

This is why it is not possible to “fast” charge an EV at most private homes. You can reduce the waiting time from eight or more hours but not to 15 minutes. Not without upgrading your house to commercial-grade electric capacity.

And then there’s that increased risk of burning your house down.

And a word about “fast” charging — which even where feasible is only partial charging. You cannot fully “refill” a battery quickly — as you can fully refuel a non-electric car’s tank.

Which, in turn, compounds the throughput problem as well as the charge-capacity and fire-potential problems, when you have all those electric cars recharging in a hurry, more frequently.

And losing their capacity to be recharged more quickly — the more often they are “fast” charged.

These are basic EV facts, but most people aren’t aware of them.

You are being sold on something you probably wouldn’t buy, if you knew what you were buying. EV pushers want you to think you are buying something else — something that makes sense. But if that were the case, why don’t they give you all the facts?

That they don’t ought to give you a moment’s pause.