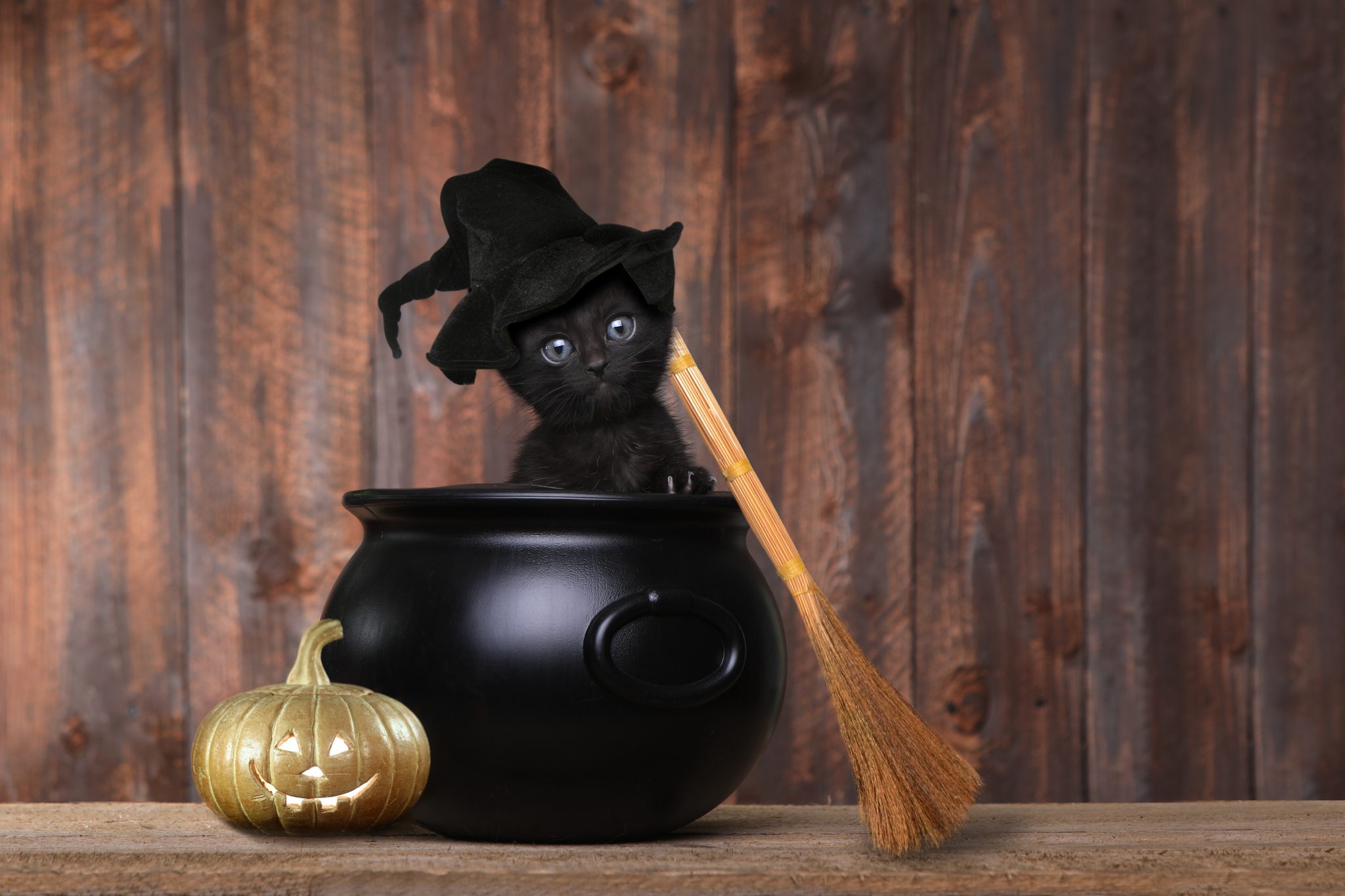 There is a video in which Trump dances wildly at a campaign event, as if he were the groom at a bachelor party. A few days earlier the progressive press had reported that the White House was hiding that he was in fact on his deathbed, hooked up to a respirator and on the verge of collapse. That’s all I have to say about the polls and the editorialists that, since the stone age, have been predicting an unprecedented victory for Joe Biden, who every passing day looks a little more like that adorable little fish, Dory, in Finding Nemo. Minus the “adorable.” Being left for dead seems to reinvigorate Trump, while Biden finds it exhausting just to be reminded that he ought to be alive. And I understand that. It must be a pain in the ass to be alive and have to put up with Harris next to you all day.

Biden does not represent America. He only channels the Democratic Party’s hatred of Donald Trump. Kamala Harris embodies that hatred perfectly, because every time she opens her mouth, bats flutter about her and ghastly echoes sound all around.

When the radio confirmed the news that Barack Obama had won the election in 2012, I was driving along a highway in northern Spain. I remember turning up the volume, and the news reader, an experienced impostor, faked a whimper of excitement and made his voice crack (it wouldn’t surprise me if he used the old nibbling-on-a-grapefruit trick) as he exclaimed that America had been freed from slavery once and for all. Far from sharing his enthusiasm, I was overcome with such a fit of laughter that I accidentally crossed three lanes, and, struggling to regain control of the car, I ran over a cat. That’s right, folks. The time has come for me to confess before my dearest readers in The American Spectator that the first thing I did after learning that Obama had won the election was to run over a black cat. Until now I hadn’t dared talk about it. And neither had the cat.

The car rolled to a halt with a gory, blood-splattered bumper as I listened on to the imbecile on the radio drooling over a racial victory, which struck me as a slightly contradictory way of celebrating the end of racism. Not that I expected much else from one of those European fools who believe that America is little more than a ramshackle ranch of drunken cowboys up until a Democratic president wins, and then it becomes that great nation, a beacon of hope illuminating the way for the rest of humanity and driving progressivism.

I turned the dial to a right-wing station and to my surprise — although not a huge surprise — I discovered that they were celebrating with identical enthusiasm the historic moment when the great Barack Obama would enter the White House, with the political and intellectual might that fuels his ability to dance salsa at rallies. Then a listener called in live — listeners and readers are the last hope for idiot journalism — and rebuked the presenter and his equally obamaized panel, saying, “Can you stop making a fool of yourselves with your childish, sentimental commentary? A goddamn socialist has won the elections at the center of the free world. He’s going to raise taxes to infinity, he’s going to ruin jobs and the economy, he’s going to push abortion, and he’s going to torpedo all Christian values for the benefit of Islam. In the face of such a disaster, who the hell cares if he’s black, white, or fluorescent yellow? Why the hell are you celebrating?” That sensible comment from the angry listener on the No. 1 conservative radio station made me euphoric. I was ready to applaud, to dance a jig in the middle of the highway, to give the cat mouth-to-mouth resuscitation and take him for a drink.

I say all of this because in the event of a hypothetical victory of Joe Biden, not even the vilest of fakers could react enthusiastically. In a news flash, the tedious news that tedious Biden has won the tedious election could only be delivered with no more than five tedious words: “This is the news. Joe Biden wins the election. Moving on to sports.” None of the TV channels will dare to organize any debates on “Joe Biden in the White House” because everyone knows that in less than three minutes the whole panel will be asleep and the presenter will be playing Candy Crush.

Biden does not represent America. He only channels the Democratic Party’s hatred of Donald Trump. Kamala Harris embodies that hatred perfectly, because every time she opens her mouth, bats flutter about her and ghastly echoes sound all around. The terrifying psychophonies that became fashionable on late-night shows in the 1990s are fairy tales next to Harris talking about how Americans should live, what they should believe in, and what they should do even with their own children. In my country, the socialist minister of education — be that as it may an oxymoron — said a few months ago that “children do not belong to their parents,” explaining to parents that they had no right to have a say in the education of their offspring. I know that probably seems terrible to you, even having happened in another country, but I have bad news: it is exactly what Kamala Harris thinks and the only reason she does not say it openly is because she has not yet won the election.

In 2016 I foolishly trusted the forecasts and followed the American elections through all-music rock music stations. I had no expectations. This time it will be different. Next Tuesday I will follow the elections enthusiastically, once again hooked to European radio stations, just for the pleasure of hearing the presenter’s dismay while he admits that Biden’s victory has not been as overwhelming as they have been predicting for the past 15 billion years, that to be honest it wasn’t overwhelming at all, that — oh my God — it has not even been a victory, and that Biden does not actually exist, he was only a figment of Nancy Pelosi’s imagination.

But if the airwaves carry those magical words, “Trump is the winner,” I promise to get in the car again, speed down the highway with the radio blaring, cross three lanes with my eyes closed, and run over a damn herd of wild boars to celebrate. That’s right: I will light a cigar and toast the great and free America, wetted by the Atlantic ocean, just like my hometown is, the country that I’ve loved ever since I was a child and someone told me that those of us from northwestern Spain and those on the East Coast bathe in the same waters.