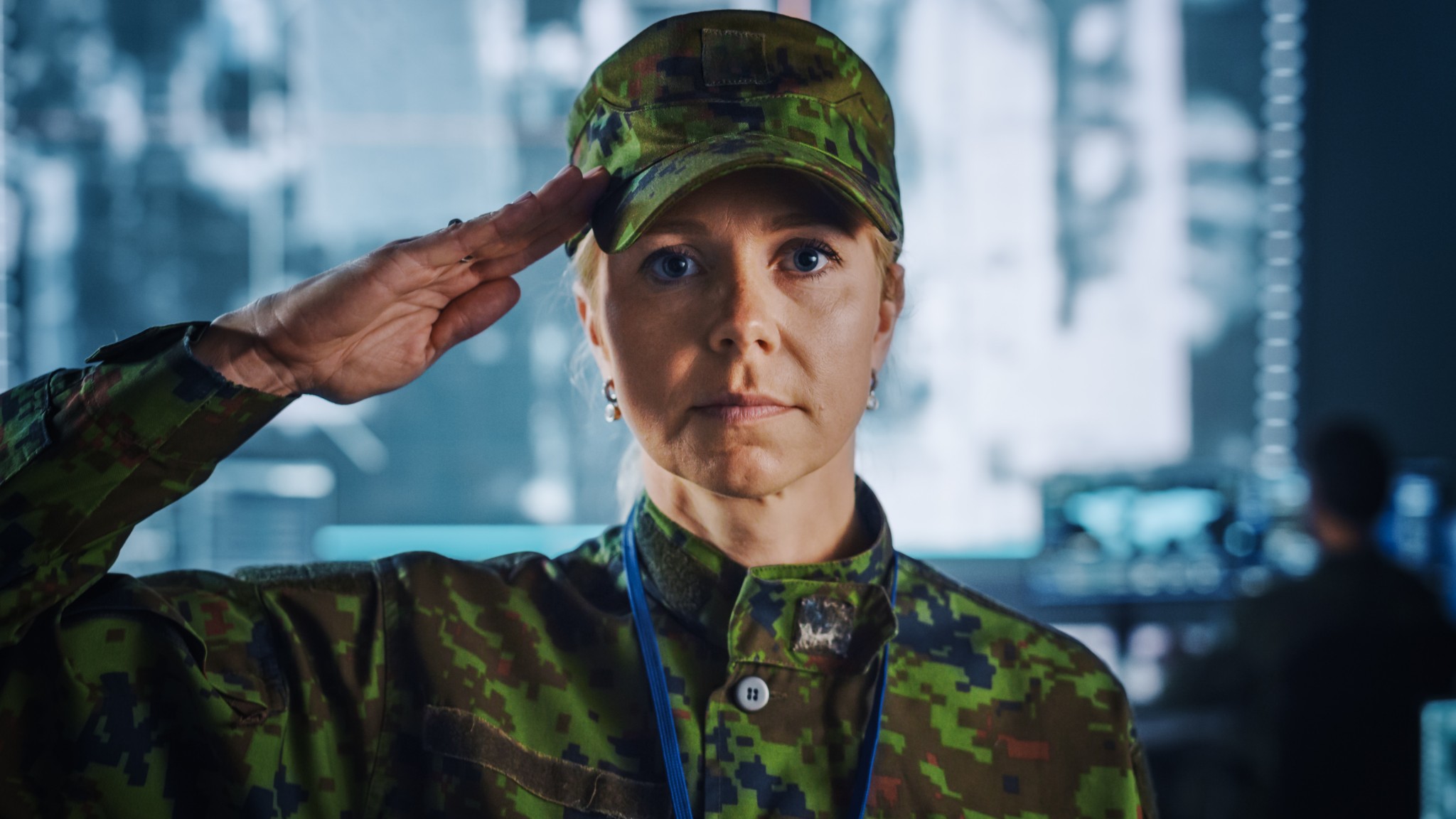 On December 1, 1969, we senior ROTC guys gathered in front of a dorm TV to watch the Vietnam War draft lottery. We’d already taken our enlistment oaths and completed our six-week basic training at Fort Sill. Come summer, we’d be commissioned officers, headed out to our branch schools. So we were watching with purely academic interest, wondering, “What if the lottery had come two years earlier and we’d made the exemption cut?”

As it turns out, the Selective Service System, working from our birthdates, chose 195 out of 366 for the draft. My number was 85, so that would have been that, which was fine with me. I was satisfied to be counted among the willing. But what if a litigious sharpie in the back of the room, a fellow still enjoying his 2-S deferment, had heard his number called out at 185? What if he’d dialed up a lawyer, arguing that if they’d call up the women, he’d escape induction? Should that have happened, the lottery would have never topped 100, much less 185.

We’d have been dumbfounded at his cowardice, his lack of manliness and chivalry. What kind of man would push our sisters into peril to preserve his own safety? Had we been up on our Shakespeare, we might have quoted him the St. Crispin’s Day speech from Henry V, ending with a solemn judgment on those not facing the foe at Agincourt:

And gentlemen in England now a-bed
Shall think themselves accursed they were not here,
And hold their manhoods cheap whiles any speaks
That fought with us upon Saint Crispin’s day.

If those 15th-century manhoods were cheapened, what would we say of gentlemen a-bed in America while women — conscripted women — were dealing up close and personal with the NVA and Viet Cong, or more recently the Taliban and Republican Guard in the Middle East?

What kind of man would push our sisters into peril to preserve his own safety?

But what if the drafted women were only assigned as clerk typists in Baghdad’s Green Zone or as truck drivers delivering bottled water from plane to hanger at Bagram Air Force Base? Better yet, what if they were running mess halls at Fort Campbell or sitting before distant-drone consoles at Nellis Air Force Base in the Nevada desert? That wouldn’t be so bad, would it? That way, the women could free the men up to go in harm’s way, thus contributing to the readiness of the nation.

Ah, gentle reader, we’re moving past that convenient option. Women have been cleared for combat. Armored vests are being retailored for them. The folly of gender fungibility is well underway in the military, with the backing of service chiefs, who wouldn’t be service chiefs if they weren’t on board with the Demi Moore-as-SEAL (G.I. Jane) and Meg Ryan-as-medevac Huey pilot (Courage Under Fire) conceits. And in a day when trans-Jack can scare up an attorney to argue his right to run track against cis-Jill, you can be sure that a newly assigned rifleman Liam or Trey will bring suit against the preferential treatment granted the Olivias and Emmas at work in the relative safety of the motor pool parts shop. Hey, fair is fair!

Failing that, Liam could press his complaint against other heretofore-protected groups, such as those outside the current 18- to 25-year-old draft range. If the pool of the eligible were expanded to include hale and hearty mid-teens and 30-somethings, he might well enjoy early release from house-to-house searches in villages infested with “unfriendlies,” far from the climate-controlled theater back home, where he’d rush to see the latest Marvel Comics movie. After all, the Congressional Medal of Honor has gone to males as young as 11 and as old as 41.

Never mind that women show lesser survivability and lethality in combat; the point is social engineering, not war winning. Alas, it seems that the little, traditionalist dogs may bark, but the “progressive” caravan moves on, recently in the form of a recommendation from the Senate Armed Services Committee (SASC) that women should be required to register for the draft. In doing so, the Committee is following up on the recommendation of the National Commission on Military, National, and Public Service, a group of 11, seven of them appointed by Democrats and one by a Republican keen on extending the draft to women, John McCain.

Now the ball is in the Senate’s court since the Supreme Court has declined to hear the stop-picking-on-guys-in-the-draft appeal brought by the National Coalition for Men. (As Justice Sotomayor observed, “[A]t least for now, the Court’s longstanding deference to Congress on matters of national defense and military affairs cautions against granting review while Congress actively weighs the issue.”) And weighing it they are.

Back in April 2019, I was one of those little dogs barking before the Commission, one of a five-person panel objecting to where they were obviously headed. C-SPAN2 covered our testimony, and, at one point, I asked the members to look to the back of the room to see my daughter (a Beltway resident) and her four daughters, ages 4 to 10.  I bragged on her, noting that she had walked away from a job offer at the White House and a full ride in Georgetown University’s doctoral program in political philosophy to be a homemaker who home-schooled her kids. I asked them to understand that I wasn’t urging them to consign her and other women to hearth and home. Rather, I was pleading that the girls not be set up for conscription away from hearth and home, should they choose to be homemakers like their mother. After all, when it comes to priorities, the family predates all other human institutions, including government, the military, commerce, academia, the media, and even the church. (See Genesis 2.) But why not limit the female draft to single women, exempting newlyweds and moms? Well, it doesn’t take much imagination to anticipate a flood of ill-conceived marriages of convenience. During Vietnam, Johnny ran to Canada; now Cindy runs to Cameron.

In my testimony, I also recalled the recent retirement of my Marine son, the event at which he gave credit to his mother, my wife, who taught him a variety of things, including discipline, which served him well in the Corps. It was clear that, even though my wife didn’t serve in the Marines, she had served the Marines.

When I was younger, I repeatedly took part in RAGBRAI (the Des Moines Register’s Annual Great Bike Ride Across Iowa), a seven-day, 500-mile migration, drawing 10,000 riders to the state each July. One year, we had an overnight stop in Waterloo, and I came across the memorial to “The Fighting Sullivans,” five native sons who died in the South Pacific in November 1942, when the Japanese sank the light cruiser USS Juneau, on which they served together.

Despite her grief, their mother, Alleta, along with her husband, Thomas, agreed to use their platform to speak to more than a million workers in more than 200 factories and shipyards in 65 cities. Their message: “We’ve all got to get into this fight, every one of us. And we feel we have the right to ask, ‘What have YOU given to win this war?’ ” After hearing this, one woman observed, “And now I wonder how the sugar and coffee hoarders feel.”

When Alleta was “drafted” to christen a destroyer named The Sullivans, none of those applauding thought, “Yes, she did make a contribution to the war in raising those remarkable boys, but if only she and the other women of Waterloo had been eligible for conscription. Now that would have really drawn on the talent of a unified nation in a time of national emergency.”