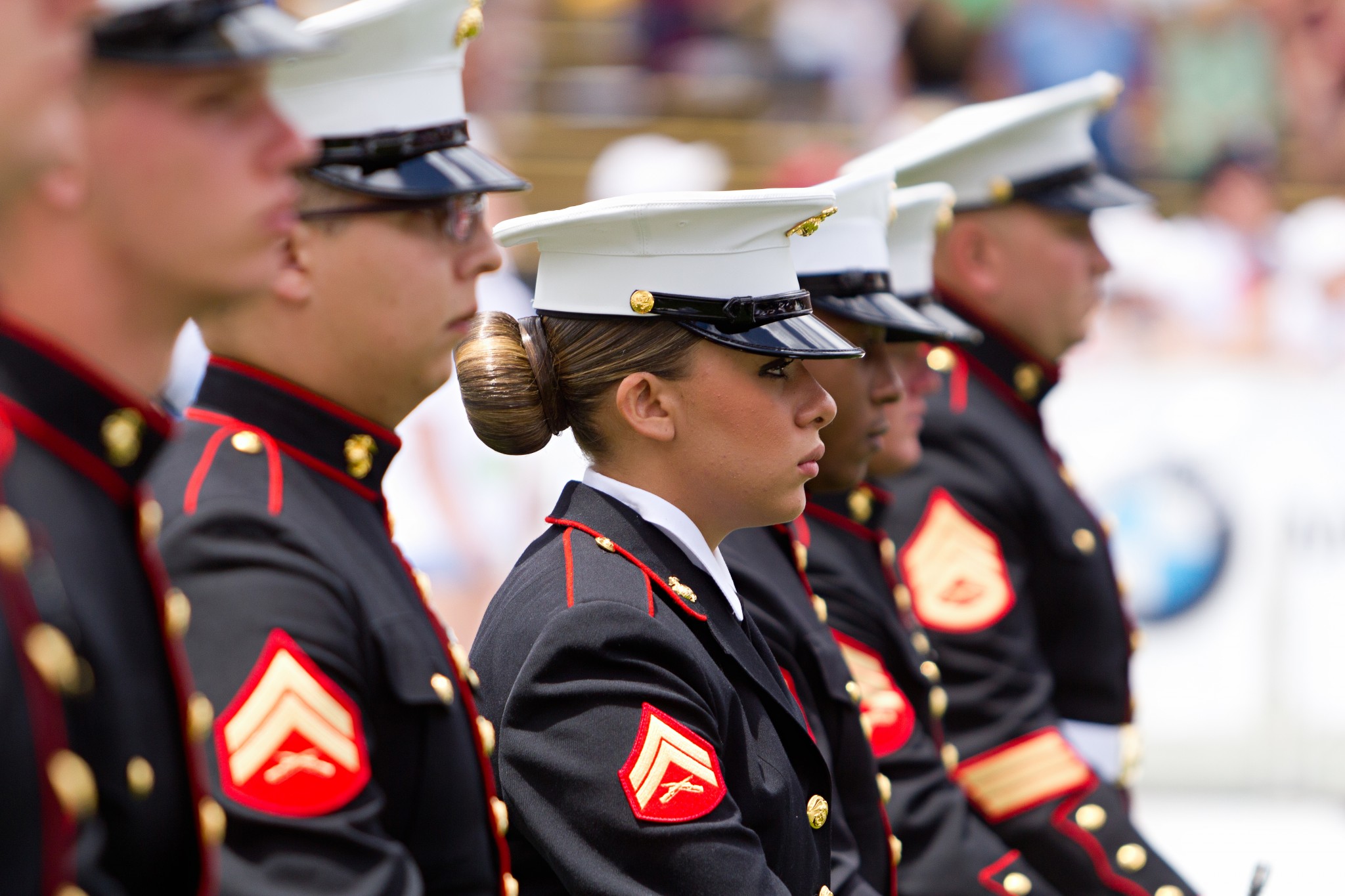 The Left’s push for equity might forcefully draft women onto the battlefield.

The Senate Armed Services Committee has approved language in its annual defense policy draft on Wednesday that could potentially require women to register for military conscription. The defense bill, the National Defense Authorization Act (NDAA), “amends the Military Selective Service Act to require the registration of women for Selective Service.”

Senate Armed Services Committee Chairman Jack Reed most recently proposed the change to include women, but the debate on Capitol Hill heated up in 2016 when then-Senate Armed Services Chairman John McCain backed the move. The House did not pass the proposal after pushback from GOP members, and consequently the bill’s inclusive language was removed. Eleven members, both Democrat and Republican, instead settled for creating a commission to investigate the issue. Last year, the committee recommended including women in draft registration, calling it a “necessary and fair step.”

The United States last enforced the draft in 1973 during the Vietnam War. Pentagon officials have reassured the public that they intend to keep the military voluntary-only.

The Senate’s inclusion of women in the draft will likely lead more women into combat, especially since the Department of Defense opened combat roles to women in 2015. The Army has also slowly but surely integrated women into that role. Two Army reservists spurred this move after filing a lawsuit in 2012 accusing the government of violating women’s constitutional rights by prohibiting combat roles.

Yet performance-based evidence does not support the argument that women are physically up to the task for demanding combat positions.

The Marine Corps released a study in 2015 that simulated combat to compare the performance of gender-integrated and male-only infantry units. The all-male units significantly outperformed the co-ed teams by 69 percent in avoiding obstacles, evacuating casualties, and shooting. Even the fittest female Marines were injured at more than six times the rate of their male counterparts during preliminary training. Studies also show that integrated combat units disrupt cohesion and readiness.

The Army also altered its Combat Fitness Test (ACFT) in March to mitigate the test’s perceived gender gap. The armed services branch removed the leg tuck, which requires upper body strength, to be more accommodating to the women unable to complete the exercise. Yet even with this gender-neutral test that supposedly evened the playing field, 44 percent of women still fail the ACFT while only 7 percent of men fail.

Conservatives’ response to the Senate’s inclusive draft was swift. Sen. Josh Hawley of Missouri tweeted Friday, “I voted against forcing women to enter the draft. American women have heroically served in and alongside our fighting forces since our nation’s founding. It’s one thing to allow American women to choose this service, but it’s quite another to force it upon our daughters, sisters, and wives. Missourians feel strongly that compelling women to fight our wars is wrong and so do I.”

The Senate’s monumental proposed change in the military follows a recent progressive initiative to instill leftist values like inclusion and representation into the armed forces. In May, the Army released progressive recruiting advertisements. One, entitled “Emma,” follows a girl with two mothers, who strives to be a trailblazer in the military and “shatter some stereotypes along the way.” And during a Senate hearing on June 23, Gen. Mark Milley defended the teaching of critical race theory in the U.S. Military Academy at West Point and stressed the need to understand the phenomenon of “white rage.”