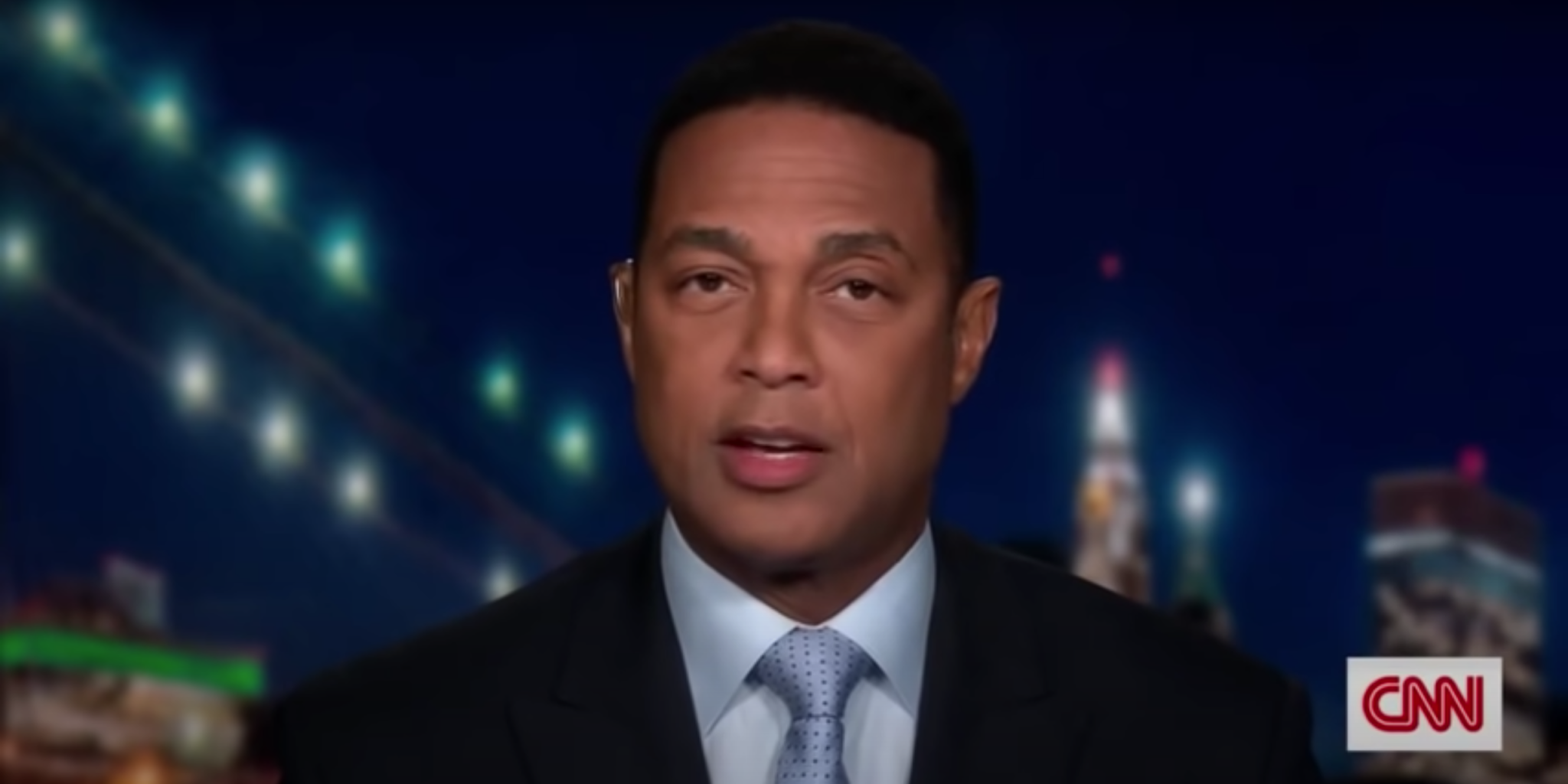 “It’s not our job to sell the narrative. It’s our job to discuss what you are doing,” he said passionately. “They are not selling their agenda.”

It was a rebuke of Speaker of the House Nancy Pelosi’s comments last week that the media could be doing a “better job of selling” the Democrats’ Build Back Better plan.

“Democrats, get your butts in gear,” Lemon said, “and get passionate about saving this damn country. You’re not doing it.”

CNN’s Chris Cuomo, who Lemon was dialoguing with, agreed that Democrats are failing to generate support around their trillion-dollar spending plan and pointed out that part of the problem is the optics of partisan infighting between progressives and Sens. Joe Manchin and Krysten Sinema.

On Wednesday, New York Times columnist Thomas Friedman similarly attacked Democrats for how “poorly” they have sold the bill.

Appearing on CNN’s Anderson Cooper 360, he said “This is so exciting, what they are trying to sell and they have so poorly sold it. That is what really Democrats should be asking themselves: how the hell could we be losing when we have a big plan, and all they have is a big lie?”

Lemon also seemed to attack President Joe Biden. He noted that Biden is doing a CNN town hall Thursday, but implied that it isn’t enough to sell the bill.

On Monday, MSNBC columnist Michael A. Cohen referred to Biden’s presidency as a “bystander presidency” and said he’s “got himself to blame” for his continually dropping approval ratings.