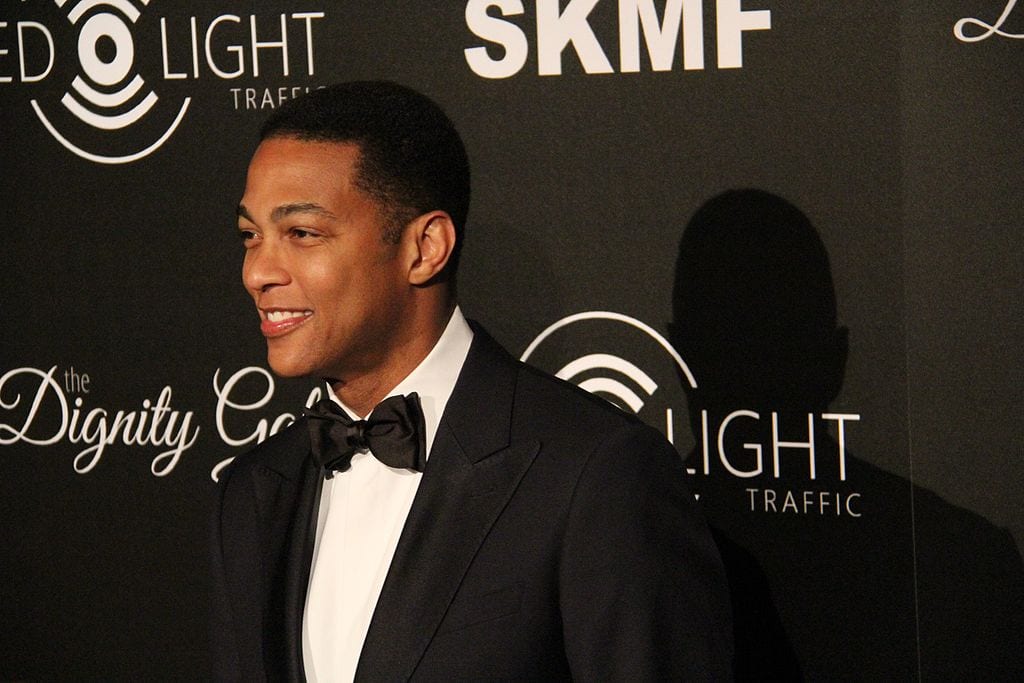 It’s the buzzword of the day in the Trump era, with cries that there is no unity in America because of the President.

In fact? The dirty little historical fact is that “unity” in a democracy is something that has never been had or likely will ever be had. And there is an obvious reason.

In the case of America, this is a country with (today) a population of over 325 million distinctly individual souls. Different races, religions, genders, all of different economic status and more — so much more — live continentally side by side. While the population was smaller when the country was founded, it was still a population of similar individual souls all of whom doubtless had opinions on the events of the day whether expressed or not. Indeed it is often remarked by historians that in 1776 only a third of the country supported separating from Great Britain, a third opposed and a third had as their opinion — no opinion. On today’s 21st century planet of (according to current estimates) some 7.5 billion human beings, it is very safe to say that there are about 7.5 billion opinionated people.

All of which makes the obvious point. Unity on matters political has in fact never existed and doubtless never will. The moment there is more than one person in the room — let alone millions — there is bound to be a second, different opinion. Even at traumatic national moments where there is “unity” — a 9/11 or the assassination of JFK or Pearl Harbor — that unity can and does quickly evaporate

Most important? There is nothing wrong with that. It is in fact a sign of political health in a democracy. In dictatorships, where different points of view are forcibly silenced in an atmosphere of sheer terror, different opinions can and do still exist in the quiet of someone’s thoughts.

Yet while political unity is a kind of political fool’s gold — there is in fact such a thing as unity. That unity is quick — and thankfully — to be found in a place well outside of politics and in a place where it matters infinitely more. That would be in life itself. A recent, tragic event in the life of my former CNN colleague Don Lemon served quite accidentally as a much needed — and in the current political climate quite vivid — example of real genuine human unity. The real thing.

As has been reported in multiple news sources, here in this case in the New York Daily News, Don abruptly lost his older sister L’Tanya (Leisa) Lemon Grimes in an accidental drowning. The two were close. He quickly vanished from the air as Anderson Cooper sat in for him on his evening CNN show, CNN Tonight. He has now returned to the air. On the night of that return Don said something that illustrated to Americans and the world beyond just exactly what real human unity is all about — and how very authentic that real unity really is.

Here is the video version from CNN. Here are some excerpts from the New York Daily News report written by Nicole Hensley. The story focused on Don’s first night back on the air after his return:

“I am back, sitting with you tonight, because this is exactly where she would have wanted me to be,” Lemon told viewers. “Lisa was so proud of me.”

… He then spent nearly three minutes paying tribute to the outpour of prayers and words of encouragement from fans, politicians and broadcast rivals that helped him get through his mournful week.

Fox News commentator Sean Hannity was among those who reached out to share their condolences, Lemon said.

“There’s so much conflict happening. I think it’s important for all Americans to know it tends to bring the best out of people. Even some of my competitors and people I have raging arguments with on television,” Lemon said. “You think we hate each other, but we don’t.”

He went on to thank all those who had reached out to him, citing colleagues Cooper, Chris Cuomo and John Berman. He also specifically cited his appreciation for CNN president Jeff Zucker, saying this: He continued even as his voice cracked from emotion. He thanked CNN President Jeff Zucker for refusing to leave his side as he rushed to Louisiana.

“You don’t know how much this meant to me, Jeff Zucker. I will never forget that you wouldn’t leave my office. You wouldn’t go home until I got home and on a plane,” Lemon cried.

‘Tim, the love of my life, who got on a plane without asking and sat in my mom’s driveway for two hours.”

“I love you,” Lemon said, before reading the news.

Don also mentioned hearing from television competitors Steve Doocy of Fox, Megyn Kelly of NBC, and Joy Reid of MSNBC as well as many others on both sides of the political aisle not to mention from inside CNN. The last, as I well know from personal experience, which is filled with precisely the kind of real and compassionate people who rallied to Don.

No one watching Don’s return could not be moved.

Why? I would suggest that the reason is that Don Lemon’s thank you was a serious tribute to the actual fact of what real unity looks like. He was clearly and visibly overwhelmed by the absolute unity of love and compassion in all the responses he cited — from competitors, colleagues, friends and family alike.

Which leads to the point that in fact, there is more unity going on in this country — and the world beyond — than is generally recognized.

History teaches that it is a mistake to believe that unity will come from politics. What politics produces is a majority or consensus — and inevitably and always a minority that simply doesn’t agree. Indeed, democracy itself is specifically and purposefully designed to accommodate this reality of human life. What Don Lemon does five nights a week is champion a point of view — and in a democracy that point of view will rise or fall depending on the events of the day. But there is more, oh so much more, to life than politics.

It is a serious if understandable mistake to believe that an election can be uniting. America has had several presidents elected in overwhelming landslides — presidents with names like Reagan, Nixon, Lyndon Johnson, Franklin Roosevelt and more. Others have been elected with smaller margins or by the skin of their electoral teeth. But regardless of the size of the margin there has always been a minority who found the results anything but unifying. Reagan and FDR, to cite one conservative Republican and one liberal Democrat, were both elected in landslides and dominated the political stage of their time. Yet each had a vociferous opposition composed of Americans who simply couldn’t abide them. And that opposition was not shy about making themselves and their minority view known. Unifying neither man was — and for a reason. Presidents can win massive majorities but no president will ever win 100% of the vote. And thank God for that. (Yes, George Washington managed this in the electoral college as the revered “Father of His Country” and first president — but even Washington was beset by sharp critics and naysayers who managed to both anger and frustrate him.)

In other words? Sharp disagreement — the blunt presentation of political differences, dissent and yes, disunity like those aired on Don Lemon’s show and those of his conservative and liberal competitors — is not only normal and in a very long American tradition that pre-dates cable television by centuries, it is a requisite. It is the lifeblood of a society’s political health. Silencing Don Lemon or Sean Hannity or anybody else with a microphone and an audience is not just anti-free press, it is a recipe for societal suicide. As Don himself once said to me, if you don’t like what you are hearing — don’t listen. Bravo.

But in real life? Outside of the political arena? Famous or unknown, whether Don Lemon or your next door neighbor — that person will instantly be on the receiving end of compassion if it is understood by others that they have been abruptly subjected to serious personal tragedy. At such moments the absolute best of human kind instantly — reflexively — pours forth. Politics or other differences are swept aside in a reflexive blink as all contemplate the shared fragility of human life made real. The milk of human kindness flows. In recent events one has only to look at the outpouring of compassion and help for victims of natural disasters in Texas or Florida or California.

Such a moment has just occurred in Don Lemon’s life. Unwillingly, unforeseen, he was suddenly caught up in the greatest of personal sorrow. What resulted? On the spot all of those people he named in his return to the air, not to mention so many more that would doubtless fill endless CNN hours, responded as in fact they are in real life — not as competitors or a boss or colleagues or viewers or political opponents but as human beings. Human beings who, in their own lives, have had or will have with absolute certainty a moment when they themselves will have to be dealing with the fact of mortality. Their own or that of others if they are not already dealing with that fact in caring for a loved one.

This has been an awful moment for Don Lemon. But if there is any consolation he can take in this moment it is that his sister, in her tragic death, reminded America what real unity is all about.

And God Bless Leisa and her brother for that.