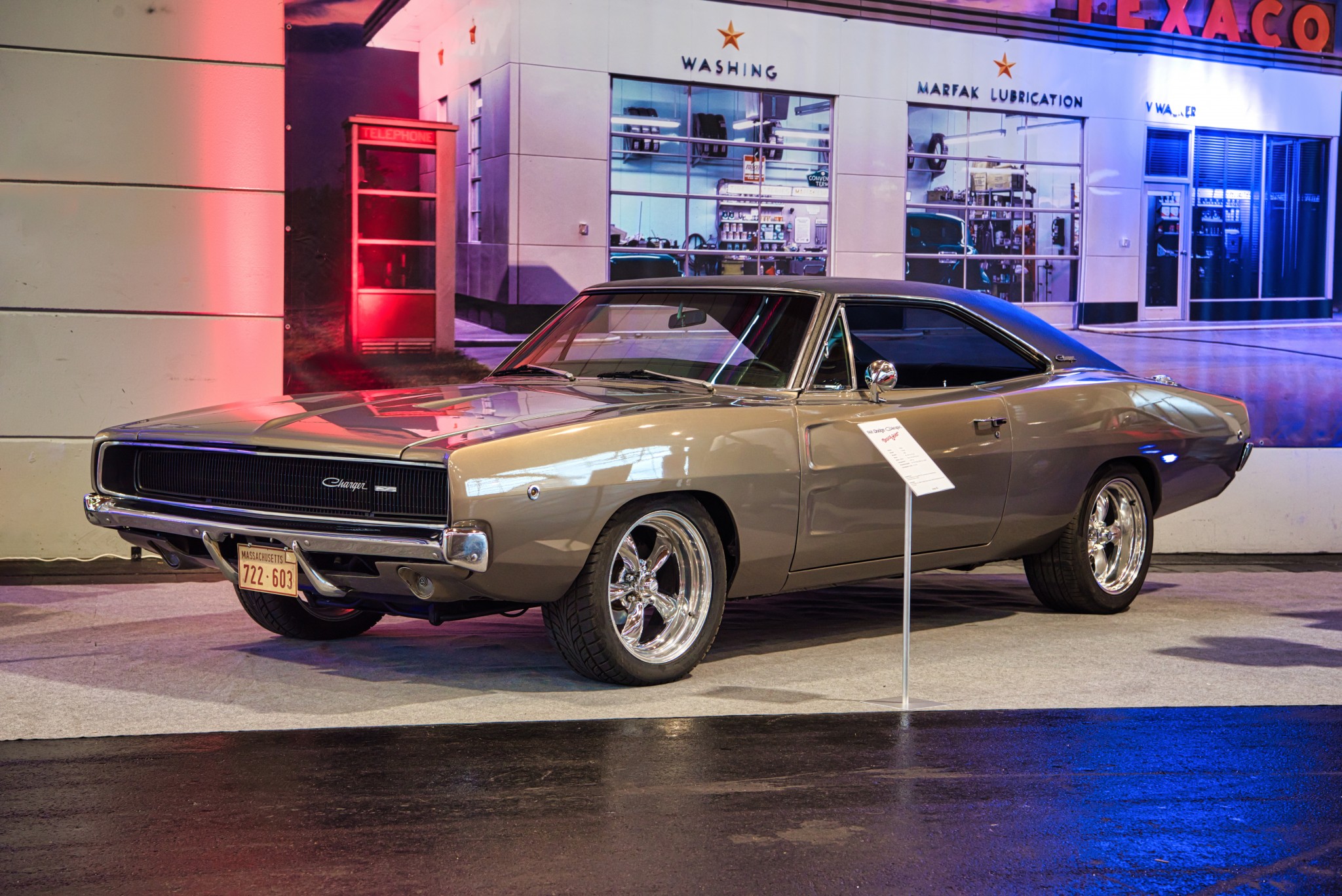 Tim Kuniskis — the head of Dodge — is in a tough spot. He knows perfectly well that “electrification” is not what people who buy Dodge vehicles want. If they did want it, they would be buying electrified cars rather than electrifying cars, which very few car companies still make.

And which Dodge does.

And sells, lots of.

The fact that Dodge can’t build V8-powered Chargers, Challengers, and Durangos fast enough to meet demand for them without any need to use tax breaks to shave thousands off the sticker price as a bribe to get people to buy them, says everything about the desirability of these vehicles — as juxtaposed with the confected desirability of electrified cars like Teslas, which would stop selling tomorrow if the tax-bribes were rescinded today.

Even more telling regarding the desire for Dodges as they are is the fact that they are as they are — which is the same as they have been for the past going on fifteen years now.

This is unprecedented longevity for a “platform” — car industry-speak for a vehicle’s basic or underlying chassis and drivetrain. Most new cars last about 4-5 years before they are fundamentally rebooted; ten years is exceptional. Fifteen is almost unheard of in the modern era.

Dodge has not had to “update” the Charger or Challenger (which is basically a two-door Charger) significantly since the early-mid-2000s because people like — and buy — them as they are. They do not want “change.” They do not want a tiny, turbocharged four-cylinder engine, a CVT automatic and front-wheel-drive. They are not asking for batteries and electric motors, either.

They are champing at the bit to pay their hard-earned money for heavy-hitting V8-powered, rear-wheel-drive American cars, at prices average Americans can afford. The kinds of cars no one else makes anymore.

Electrocuting it would be just that.

Kuniskis knows it, too. But he feels obliged to play their game. Or at least, to mouth the pieties. He says: “We want to explain to people, Dodge muscle car first. And by the way, it happens to have electrification to make it better.”

No! God help us, no, Please, Tim. This would ruin everything, as a spoonful of poo ruins a gallon of even the best ice cream.

How would adding the weight and expense and complexity of electric motors make a Charger or Challenger “better”? Would it be quicker? Would the additional weight be counterbalanced by the additional power? Perhaps. But inevitably it will cost more — to buy and to fix — and that will exclude more buyers from your showrooms, unless they are tax-bribed to enter.

The Challenger R/T is a car the average American can still afford because it can be bought for about $35k. Will you be able to sell a partially electrified Challenger for $40K? Without resorting to tax-bribes and becoming thereby not a seller of honest goods but another form of rent-seeking parasite, like Elon Musk?

Consider — please — how buyers of Ram trucks generally avoid the partially electrified V6 version of the current half-ton Ram 1500. Buyers prefer — and buy — the Hemi V8, without the electric battery pack under the rear seat.

Electrification has its place, certainly. Or at least, it might. It’d be interesting to find out where — which would be instantly obvious if the tax-bribes and “mandates” went away tomorrow. Probably, there would be a few very high-end electric cars like the Tesla S — which a very few very affluent EV partisans would buy, even without the tax-bribe. Not because the cars make any kind of practical or economic sense but simply because they like the idea of electric cars and really like the idea of a very (temporarily) quick electric car and are willing to pay a premium — and their own money — for it.

There might also be some EVs on the other end of the spectrum. The low-cost end, which is the natural habitat of the EV, given technology and economics. Or would be, if both the former and the latter were allowed to exercise their discipline. There would probably be small, light, highly efficient EVs cheaper to buy and operate than a gas-engined subcompact economy car. Probably at the cost of not being able to travel much farther than 100 miles on a charge or go much faster than 70 mph. But that would be plenty sufficient for the short-range commuting that EVs are suited to, given the state of existing technology.

People would probably buy such cars, without being bribed to.

Instead, the car industry is forced by artificialities — mandates and regulations — to design and build EVs that cannot compete on practical or economic terms with gas-engined cars and made to “sell” them at a loss to “buyers” — who must be tax-bribed to “buy” them.

That is bad enough, for the thuggery and mobility regression it represents.

Far worse is the threat to alternatives it represents.

Dodge is a thorn in the side of the electrification agenda. The ongoing, spectacular sales success of heavy-hitting, V8-powered American muscle cars like the Charger and Challenger (and similar in function V8-powered SUVs like the Durango) stands incandescent as a repudiation and an affront, in the same way that the annoyingly persistent health of people who never wore the loathsome psychological conditioning devices that are styled “masks” provides a devastating counterpoint to the engineered mass hysteria.

Neither can be allowed to serve such an illuminatory purpose — for exactly that reason.

Kuniskis knows it, too — as regards Dodge. Or at least, one hopes so. An electrified Dodge will be the end of Dodge. The reason for this diagnosis is obvious. Electrified Dodges would be the same as electrified everything else.

So why bother with Dodge?

Perhaps a Charger or Challenger would be quicker with battery-electric assist (or entirely battery-electric). But quickness is something others sell. What would be the difference between an electrified Charger and a Tesla? Other than the appearance?

Is a shell enough?

Scoops that no longer do?

What makes a Dodge desirable is that it is different, in the first place. There is literally nothing else like a Charger Hellcat Redeye. A Tesla S may offer comparable quickness, but that is to miss the point entirely. It is not quickness that fundamentally defines a Charger or a Challenger or a Durango. It is the sound and rumble of that uniquely Dodge V8 and everything it represents — which is the antithesis of everything electrified homogeneity embodies.

Please, Tim — hold the line. Don’t let them ruin a good thing by making it the same thing.