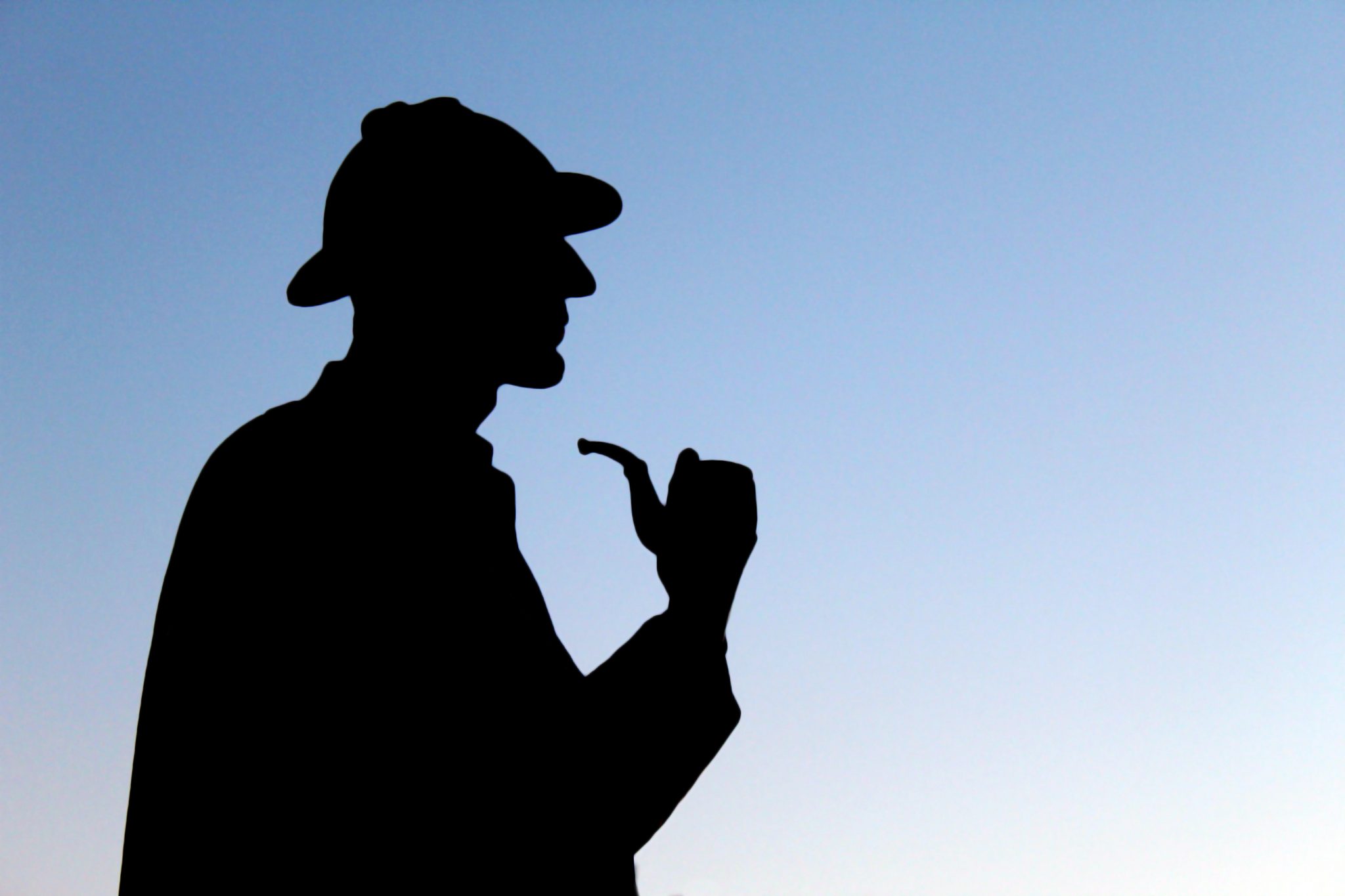 As guilty pleasures go, reading detective fiction is one of the more harmless. With the right sleuth, animated by an able writer, it can be a fine use of reading time. In the hands of the best writers, it can be as rewarding as novels and stories that carry the approval stamp of “literature.” There’s a good deal of anti-genre-fiction snobbery in some rarified literary circles. I urge readers to ignore it.

Although there’s surely a good deal of dreck in the mystery section of your local bookstore (or more often today your online shipper), the best crime writers give us stories that engage the human condition as well as or better than literary fiction, a good deal of which nowadays is both dreary and aimless.

I’ve had the habit for decades — my gateway drug was Agatha Christie, which gives an idea of how long I’ve been at it. I’ve much enjoyed hours spent with such as P.D. James’s Adam Dalgliesh, Tony Hillerman’s Joe Leaphorn and Jim Chee, Reginald Hill’s Dalziel and Pascoe, Raymond Chandler’s Philip Marlowe, Colin Dexter’s Inspector Morse, Bob Parker’s Spenser, Dick Francis’s Sid Halley, and Michael Connelly’s Harry Bosch. Going back a bit, there’s Agatha’s Poirot and Miss Marple. And don’t leave out Sherlock Holmes. Doubtless those who also love the form have other favorites as well.

Before American Spectator regulars fortunate enough to have readers on their Christmas lists have made their gift choices, I have a new name of a fictional detective who I believe fully deserves to be in the distinguished lineup above. That would be Detective Sergeant DC Smith of the Kings Lake Police in England. He’s the creation of author Peter Grainger, and he’s been on the scene since his first case, An Accidental Death, came out in 2016. Since then Grainger has added seven more DC Smith novels. I’ve read the first six with great enjoyment.

These thoughtful stories have complex and absorbing plots with multiple suspects, red herrings, and unexpected twists. They’re superbly paced and suspenseful, and the crimes are solved with a minimum of fistfights, gun play, and car chases but a maximum of intelligent detecting. Poirot has nothing on Smith in the matter of little gray cells. The dialogue is crisp and has the feel of real life. And the cases themselves often have a morally complex dimension to them. There is no cynicism or relativism in Smith’s approach, but even so it’s not always clear how bad some of the bad guys are.

In addition to being smart, Smith is warm, human, a bit quirky, and as funny as Spenser without being the boastful smart-ass Spenser can be. While no exact age is given, Smith is toward the end of a long police career. He’s described as not tall or physically imposing, perhaps resembling the fellow who came last week to fix the office copier. While apolitical, Smith is old school in a way conservative American Spectator readers will find simpatico. He enjoys nicking villains because he believes evil acts should have consequences, and innocents should be protected from predators.

Some of the best parts of the stories are when Smith questions suspects or witnesses. None of your Andy Sipowicz badgering or Danny Reagan table-pounding. Smith takes the soft approach, or it so it seems until the questioned realizes he’s said way too much. Were I a villain I believe I’d prefer to go a couple of rounds with a Sipowicz or a Reagan than to try to work around DC Smith, who seems to understand more about human nature, especially human weaknesses, than a room full of shrinks.

Each of the eight novels can be read as a stand-alone. But better to read them in order, as Smith and the recurring characters evolve, and results of and references to previous cases come up in succeeding stories. Grainger creates interest by revealing Smith’s character and his backstory slowly through the novels. He even hints at a possible romance for widower Smith. This technique recalls to me the way leading ladies of the silver screen used to dress before buck naked became acceptable. That is revealing enough to create interest, but holding back some in the service of mystery.

If I’ve convinced anyone that Detective Sergeant Smith is worth a try, there’s one complication. His work is only available in ebook or audiobook forms. Amazingly, Grainger has yet to find a book publisher. I put this down to an old truth and some recent doleful developments in publishing. The first, of long standing, is that book publishers very often don’t know what they’re looking for, even after they’ve read it. The second is that the economics of the book publishing world have changed as a result of our shortening attention span. Too many youngsters, as well as those old enough to know better, are spending reading time cruising the internet or on social media rather than curling up with a good book. So the publishing business model no longer accommodates new writers looking to build an audience, even when the new writer is as good as Grainger. Most publishers now can only afford to back, to borrow from Julia Roberts in Pretty Woman, “a sure thing.” A sure thing being defined as Stephen King.

Another publishing fad that I could do without, and one that plays against traditional detective fiction writers like Grainger, is the increasing dominance in the fiction market of the “thriller.” These are usually the ranging-three-continents, world-on-the-brink, spy, military-special-ops gumbo that publishers describe as heart-pounding and I find pulse-depressing. I’ve tucked into a few but almost never finish one as the characters are unbelievable and the plots ridiculous. They strain the living hell out of the willing suspension of disbelief. And not one has yet given me a thrill.

So when reality presses in on me too harshly and I need a fiction break, I’ll stick with traditional detective fiction, alternating between the old reliables and brilliant new entries like Peter Grainger’s Detective Sergeant DC Smith. For those who haven’t had the pleasure, Smith is well worth a try, even if one has to beg, borrow, or buy a Kindle to do so. Being old school, like Smith, and much preferring paper pages to pixels, I never thought I’d give in.. But after six fine DC Smith stories, I’m glad I did.