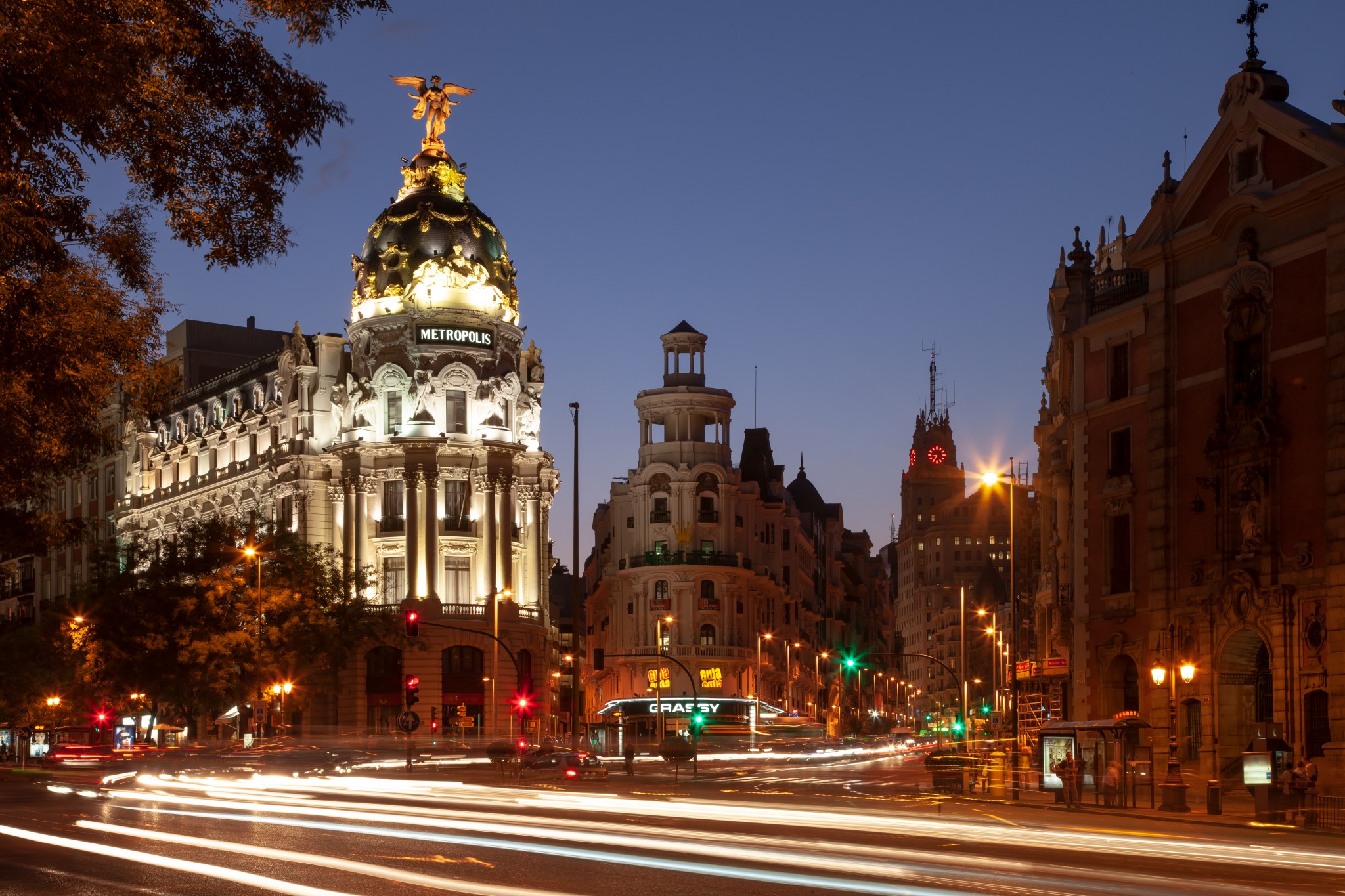 Europe is careening towards a dire electricity crisis.

In Spain, to cite one example, average wholesale power prices have tripled in six months to reach $204 per megawatt hour, according to Politico, and Spanish households are paying roughly 40 percent more than what they paid for electricity in 2020 as a result, according to the New York Times.

As the Economist noted in mid-September, the current global natural gas demand imbalance paired with wind power’s inherent unreliability is Europe’s worst-case scenario come true. But this risk did not materialize from thin air, it emerged in the context of Europe’s self-imposed climate policies.

The fundamental underlying factor is the forced energy transition that is weaning the continent off of affordable, reliable fuels. No one policy is to blame and exogenous forces play a real part, but without the myriad agenda in place to eliminate coal, oil, nuclear, and, eventually, natural gas from the energy mix, Europe would have a much stronger footing as we head into the perilous northern winter.

The pièce de résistance of Europe’s climate plan is its Emissions Trading Scheme (ETS), the prices of which have skyrocketed this year from $37 per metric ton to $74 as traders stock up on credits in order to use higher-emitting coal amid the gas crunch, adding new costs to power factories, hospitals, and homes.

“The fact is,” EU-based energy commentator Irina Slav wrote for OilPrice.com, “Europe has been producing a lot less gas of its own in its drive to ‘go green’. It has made sure nobody really wants to produce gas because carbon taxes make fossil fuel production a lot more expensive.”

The evolution of Spain’s electricity make-up is telling. Coal provided 40 percent of Spain’s power in 1990 and still provided 20 percent in 2015. Since that time, coal’s share has dropped precipitously to under 5 percent of the national generation mix in 2020. According to the International Energy Agency, “Natural gas combined‑cycle plants provide around one-third of [Spain’s] power generation, and will be crucial to balancing out a power system that is heavily dependent on variable renewables once coal and nuclear have left the market.” While a global natural gas boom played a large part in that transition and the current gas supply crunch exacerbates the position Spain finds itself in today, so does policy. Spain is one of numerous countries in the EU with its own carbon tax in place alongside the bloc’s ETS.

Despite the energy crisis mounting in Europe, Senate Democrats are hatching a plan for the U.S. to follow in Europe’s energy footsteps. According to the New York Times, Sen. Ron Wyden’s staff is writing language for a U.S. carbon pricing scheme that could climb to $50 per metric ton by 2030 as a means to pay for the $3.5 trillion reconciliation bill matriculating on Capitol Hill.

When you “put a price on carbon” you guarantee electricity becomes harder to come by.

Carbon pricing — whether in the carbon tax form or Europe’s cap-and-trade style — harms middle and working class people most acutely. This phenomenon is known in economics circles as “regressivity.” Carbon pricing is regressive because energy use does proportionally increase or decline with income. Middle and working class families pay more on energy as a percentage of their budgets, since many energy expenditures, like fueling vehicles to get to work and powering homes with electricity, are all but unavoidable.

Without specific language available on the Senate Democrat plan, it’s impossible to predict what will happen here, but a bit of back-of-the-envelope math gives the general picture.

According to the Energy Information Administration, the average annual electricity consumption for U.S. residences is 10,649 kilowatt-hours (kWh). At the U.S. average of 0.92 pounds of carbon dioxide per kWh, that means each household emits about 4.45 metric tons of carbon dioxide from electricity use each year.

At $50 per ton, in order to maintain the same level of appliance use, temperature comfort, etc., each household would pay more than an additional $220 each year on power thanks to this tax.

According to Bloomberg, lawmakers are “working to ensure that a significant chunk of the proceeds goes back to middle- and low-income families” in order to offset this well-known regressivity flaw. By doing so, however, lawmakers would divert revenue away from the $3.5 trillion reconciliation bill that’s the ostensible impetus for the new tax. According to the Times, the Senate Finance Committee’s claim that carbon pricing could generate $500 billion in revenue doesn’t factor in these payouts to households.

We don’t know what model Senate Democrats might ultimately propose to “put a price on carbon.” What we do know is that Europeans are suffering from the effects of similar political hubris right now in the form of higher energy costs. Each day, news flows across the Atlantic that should dissuade the U.S. away from Europe’s decarbonization experiment. Precisely the opposite is happening. As in Europe, the U.S. may soon layer another costly policy into its messy climate cake.