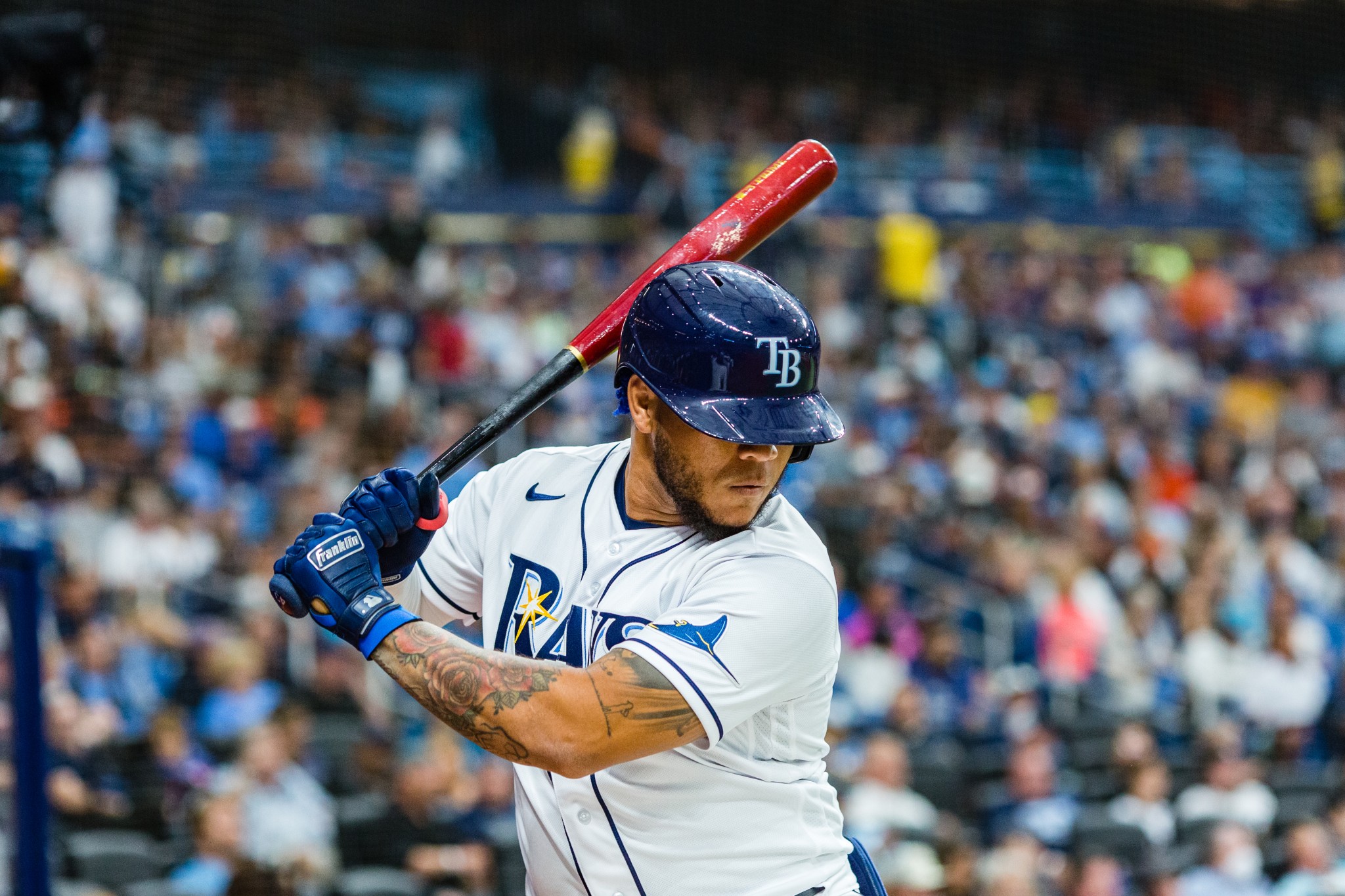 And quite right, too. More governors and local officials should start saying no to professional sports teams that have buried their snouts in the public trough for far too long and with far too much success. Over the past two decades or more, American cities have poured billions of public dollars into sports palaces for the private benefit of extravagantly paid athletes, extravagantly paid team executives, and the constellation of developers, contractors, architects, lawyers, and assorted swells who benefit financially from these shameless heists. Joe and Jill Citizens, stuck with the bill for this corporate welfare, often don’t have enough left after taxes to buy tickets to see the games in the stadiums they’ve been forced to finance.

The justification for this fleecing, which is widely accepted in the absence of any evidence to support it, is that sports teams and magnificent stadiums are public assets and provide all manner of benefits to the communities where they exist. They’re a driver of economic development and create local wealth that wouldn’t otherwise exist, so goes the mantra. This is pure heifer dust. Every objective study has shown no significant community benefit from an activity that is more likely to take customers away from existing businesses than it is to create new economic activity.

If all the extravagant claims made for the local benefits of sports teams were true, the garden spot of the nation would be the South Bronx, home of Yankee Stadium and the New York Yankees, one of the best-known and most successful sports franchises on the planet for the last century. Been to the South Bronx lately?

So DeSantis did the right thing for the right reason on this one. Locals can only hope that his reasoning sinks in with local Tampa and St. Petersburg officials who still haven’t given up on the idea of building a new ballyard for the Rays, who have a history of finding ways to win ball games but not to entice ticket buyers. The team is usually at or near the bottom in average attendance among the 30 Major League baseball teams. A mere 9,500 per game for the last season.

St. Petersburg has indeed grown and flourished in the new century. But this prosperity has had nothing to do with the paltry crowds that pay too much to park, too much for tickets, and too much for beer, hot dogs, and whatever other concessions are available at Tropicana Field.

DeSantis gave a second reason for denying the state money for the private use of the Rays. “It’s also inappropriate to subsidize political activism of a private corporation,” he said.

Right again. Most of the media coverage of this event blames the veto on the fact that the Rays, in the wake of the Uvalde tragedy, donated $50,000 to a suspect anti-gun-violence organization. An outfit that flogs the usual untruths and unhelpful policies with no chance of doing anything helpful to stop mass shooters.

But this donation isn’t the Rays’ first foray into political activism. They have a history of flogging various leftist causes. The team donated money for a drive to raise the local sales tax. In addition, the team incredibly called for the Louisville police officers who returned fire when shot at while serving a legitimate warrant, accidentally killing Breonna Taylor, to be charged with murder. (Think about this one: Police officers following settled procedures serving a warrant are fired on, one of their number is hit, so they return fire, and a woman is accidentally killed. So these guys should be charged with murder.)

So the Rays, as is the puzzling practice of so many sports teams these days, take very divisive political positions which have nothing to do with entertaining their fans and are crosswise with a majority of the local population. And they still seem to think they are entitled to tax money from the same people they’ve offended. Now that’s Major League brass.

This is not the first time DeSantis has gone up against politically crusading corporations who set themselves in opposition to the will of Floridians while still expecting money and/or special favors from the government. Our regular readers are familiar with how Disney lost its sweetheart arrangement as a self-governing entity within the borders of Florida. (READ MORE: The Mouse That Got Roared Back At)

Disney declared it was setting itself up as a political force to oppose the popular Parental Rights in Education bill, a bill passed by the Florida Legislature, signed into law by DeSantis, and approved of by a majority of Floridians. The law bans teaching sexually inappropriate subjects to young students in Florida public schools. In a letter to employees, Disney CEO Bob Chapek called the law “yet another challenge to basic human rights.”

The left-stream media portrays these sensible actions by DeSantis as “picking fights” with corporations or punishing them for taking political positions he doesn’t like. Wrong. Corporate executives have a right to their political opinions, as does anyone else. But when they mobilize their corporations to do battle in the political arena, they should not be surprised when they get political pushback from those elected to do the state’s political business. The corporate executive who bashes elected officials with one hand and holds out his other hand for donations from the same officials is likely to be disappointed. At least in Florida.

In the culture wars, the left is forever throwing the first punch and then trying to act like an innocent bystander. The left-stream media lets them get away with it. Ron DeSantis doesn’t. And good for him.