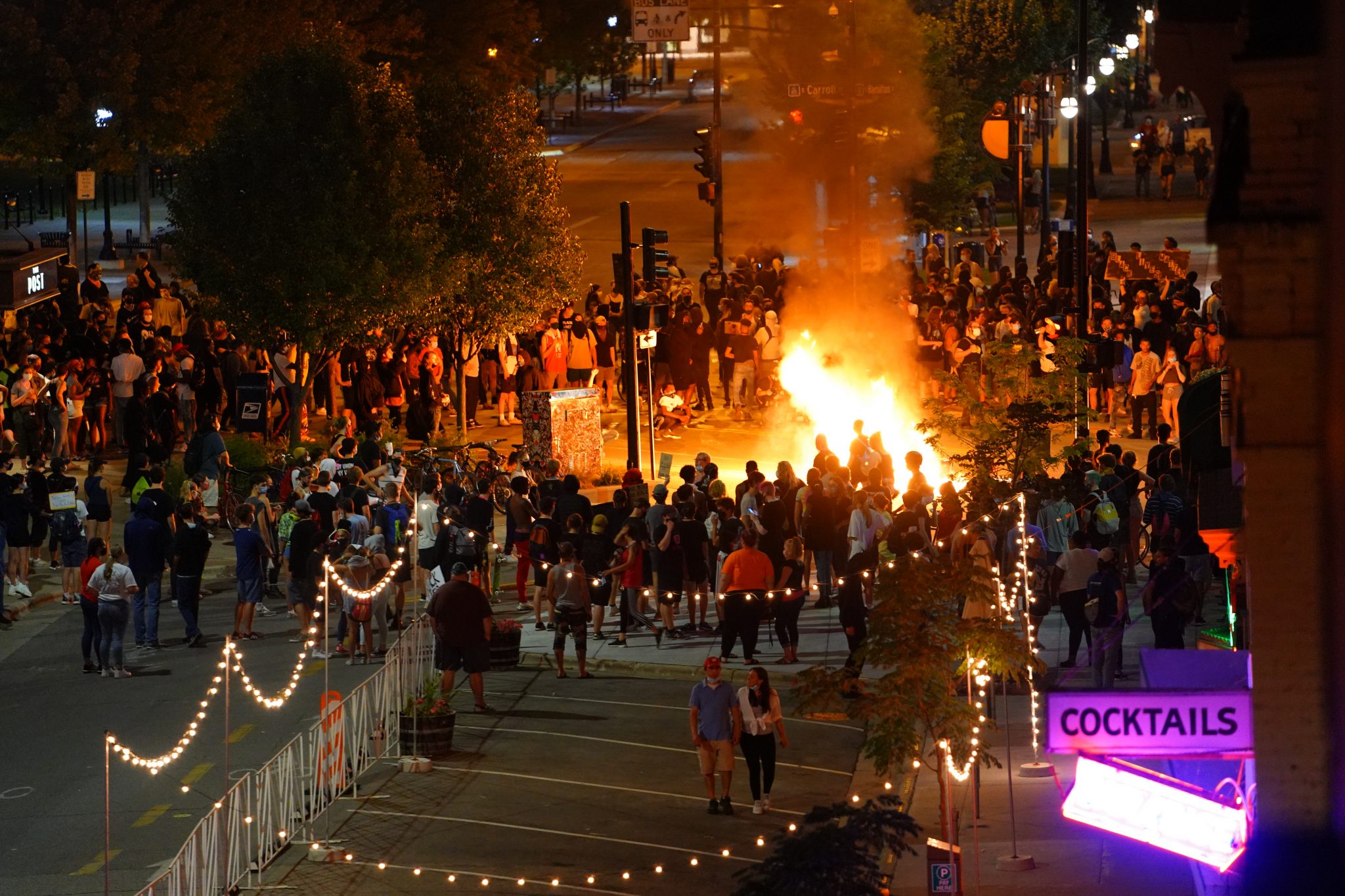 A few days ago, a student at a nearby college asked me to discuss with her the differences between the Articles of Confederation and the Constitution. To facilitate the conversation, I wrote down a few thoughts on the subject, which I hereby offer for your delectation.

The Constitution aimed to correct these problems. It aimed for a much more closely bound state of states with the power to coerce each of its states into supporting a common defense.

But the Constitution also was shaped by the former colonists’ fear of a state so powerful that it could dictate terms and conditions of life to its constituent states. Hence the Constitution strictly limited the rights and powers of the chief executive of the United States by requiring that popularly elected representatives and senators could stop any overwhelming power grab by the chief executive.

The former colonists also did not want the larger, more populous states to dominate the smaller states. Therefore it gave extremely disproportionally large legislative power to the smaller states by giving each state, regardless of size, the same number of senators.

The former colonists had also seen the naked power of the British monarch over individuals. Therefore, the Constitution guaranteed unheard-of rights and privileges to each citizen under the Constitution and also under the somewhat latter-day Bill of Rights.

There was also a gigantic problem about what to do politically with slaves. The southern, slave-holding states wanted each slave to have exactly zero civil rights — but they wanted the totality of slaves to be counted as citizens to tally how many representatives they would have in Congress and thus how many “electoral votes” each state would have in quadrennial presidential elections. This was hotly argued about in Philadelphia. The Compromise — wildly insulting in today’s context — was that each slave, no matter how smart or how strong or how beautiful — would count only as 3/5 of a free white man. (Women could not vote and had limited civil rights.)

These were the basic building blocks of what Lord Gladstone called “the most brilliant written work ever struck off by the hand of man.” (Paraphrase.)

But this morning, as I glanced at this little essay, I was suddenly struck with a crushing sense of dread. The Democrats no longer respect the Constitution. I can tell this because the Founders said that only a self-restrained, God-fearing people could possibly live under this Constitution. It assumed enough self-discipline among its citizens that they would be self-governing, not ruled by mob or monarch, but ruled with regard for the higher opinion of mankind and of each other to manage an immense continent without being a police state, which the other nations of the world were.

The “crushing sense of dread” that my wife and I have felt all day is that the Biden/Harris/Pelosi/Schiff/Black Lives Matter administration will tolerate, even applaud, such violence in the streets and neighborhoods of America that they will say they have to create a police state to run the country. Moreover, the violence will be so terrifying, and the leaders/instigators of the violence will be so terrifying that the Biden/Harris/BLM “team” will appoint the BLM leaders and their most insane white adherents to police America.

The prisoners will be let out of confinement straight into the robes of office. There will be no legal protections for law-abiding citizens, but the people who shoot police, who cry for wounded police to be left to die will be running the show: the prisoners will be running the prison. Biden/Harris will have been put in office by fear of the terrorists. But the media and the academics will be telling us that the terrorists are the good guys and the police are the villains.

At that point, self-government will not work. We will have a full-blown dictatorship of the leftist rioters installed as men and women in high office, and no one to restrain them.

This is how Bolshevism came to Russia and how National Socialism came to Germany. And now it’s headed to us. We’ve already been trained to cower and obey by the pandemic and its unprecedented controls on our citizens. Now we are taught to be ashamed of being American because of something horrible before anyone, black or white, now alive in this country was born.

Where does it end? The canary in the coal mine was closing the churches. The controllers got away with it with barely a whisper from the citizens. Next will be an attempt to take away people’s guns. After that, the right to assemble. Free speech is already completely gone at the nation’s schools and media centers. This is not prophecy. This is happening right now. I pray I am wrong and that my granddaughter gets to live in a free country. We let ours go so fast and so silently, what hope is there?